Paco Peña announces his retirement at 42 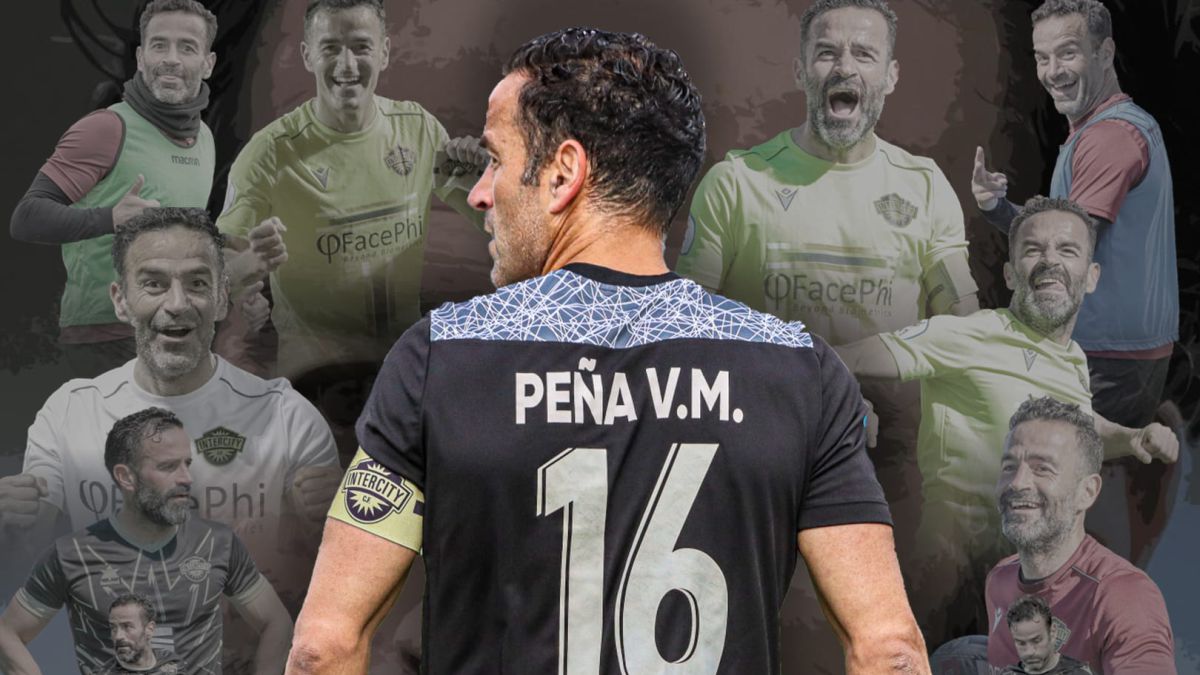 The captain of Intercity and former player of Hercules, Real Murcia and Albacete, Paco Peña, announced this Tuesday in an official statement his withdrawal as a footballer at 42 years of age. The Extremaduran side, who last season achieved promotion to Second RFEF with the Alicante team, will continue linked to the entity as a member of its sports management and technical secretariat.

“I think now is the time and I am happy that I made the decision. What better than to leave it after a promotion“, the player has commented in the official club media.” It is no longer because of age, but there comes a time when one has to direct life the other way“, said the former player, who rejected in 2018 to be part of the Hercules sports management for continuing to compete.

“For me, football has been everything and it will continue to be,” said the Extremaduran, who assured that he is leaving professional football “after experiencing a roller coaster, but without any thorn in the way.” Peña was grateful to Intercity, of which he stressed that it allowed him to “remain competitive” despite being a military officer in the Regional category and for the moment ruled out focusing his career on the bench.