Pablo Rodríguez: “It is a pride that they compare me with Inzaghi” 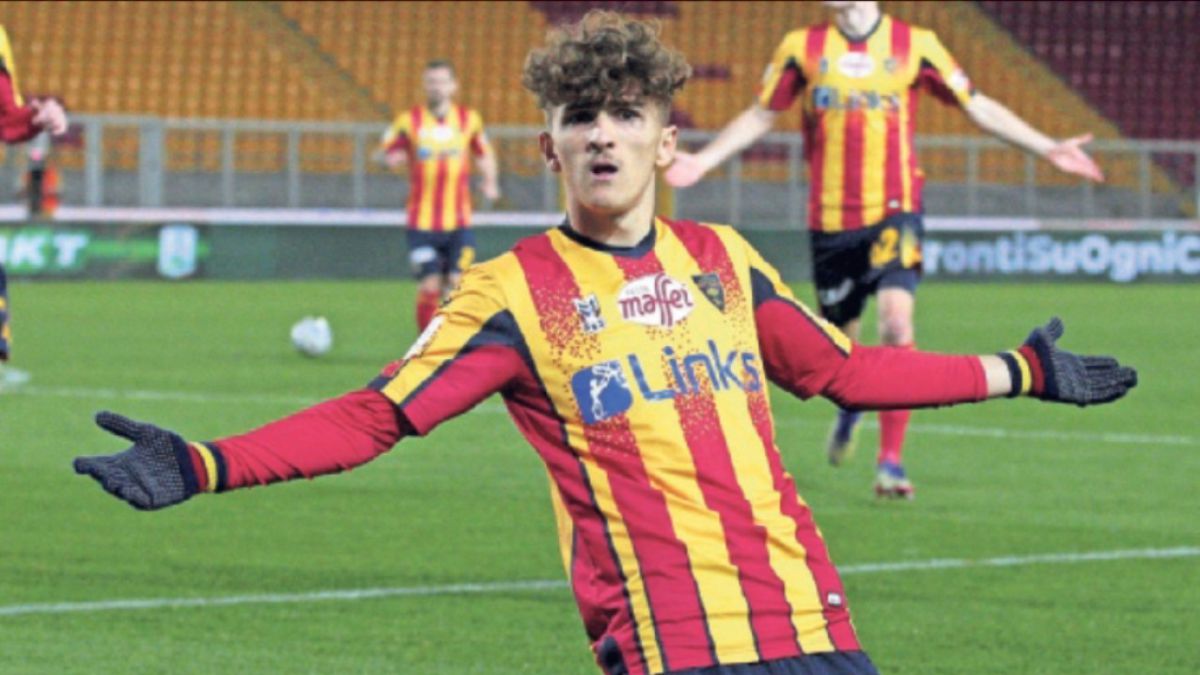 In Italy not only young talents shine like Fabián Ruiz, Brahim or Mayoral and Villar. To the south, in Lecce, a young Canarian does. The Real Madrid youth squad Pablo Rodriguez (Las Palmas, 2001) the ‘breaks’ in Serie B with Lecce.

He has become one of the sensations of Serie B in Italy and the first question is obvious … why Lecce?

It caught my attention when my agent Morano mentioned it to me and I found it an attractive and interesting proposal.

Is it as different from the Spanish Second B as it seems?

The game is totally different, it is a diverse football in many aspects in which you have to learn and get used to in order to adapt. Transitions make a difference.

Corini, your coach, wanted to curb the euphoria a bit and said that you still have a lot to improve. What do you ask?

It’s true, I’m still 50 percent, I need to get more fit and a lot more pace to get to my best level. He asks me to give my all in every action … and above all not to talk to the referees (laugh).

He recently said in The Gazzetta who looked five years at Lecce. How do you live in this southern city?

For me it has been quite easy to adapt here, because I am a lot of the sea and here I can enjoy it. The atmosphere, the city and the people are very similar to my island, Gran Canaria, and that makes everything easier.

They are already beginning to find similarities with Pippo Inzaghi, an idol of the tifosi local…

It is a pride and very nice that they compare you with great players and more like Inzaghi was, but that does not influence me. I consider myself a humble person with a lot of work behind me and that is how it will always be.

His father works in a supermarket and his mother is a telemarketer. What did they instill in you?

I am from a town of 10,000 inhabitants, Valsequillo. They taught me never to look at anyone over my shoulder and never forget where I come from, that without my feet on the ground and without work you won’t get anything.

Let’s go back. He arrived at Real Madrid in 2016 in a peculiar way. He was an important promise at UD Las Palmas but he preferred to risk ending his contract and went to Valdebebas on trial. There he convinced them. As was?

Nor will he forget last season, he achieved the UEFA Youth League and with a goal in the final.

So far it has been the best thing that has happened to me in football, something that Madrid in many editions had not achieved and our group with Raúl was able to achieve it. That will remain for the story for sure.

How is Raúl as a coach and in short distances?

Raúl trusted me from the first moment, he has given me everything. I will always be grateful to him. I remember once that we had never seen or spoken for Valdebebas yet. After training he came to show me a video on my mobile and I was surprised … it turns out that the video was my actions from the last game. I did not believe it. He spent a little of his time showing me plays I did wrong. For me it has been a great pride to have him as a coach. 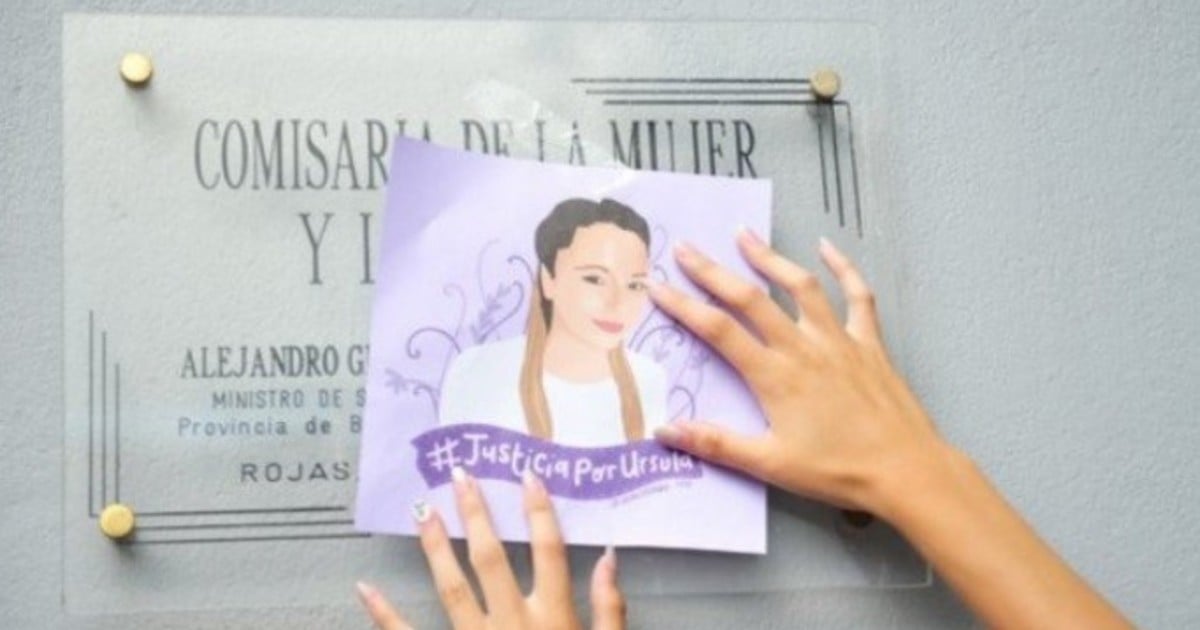 The femicide by uniformed men and, ‘the discursive and militant flag in the Government?’

RB Leipzig: The trend is towards buying Henrichs