Pablo Iglesias: “I am willing to go behind Mónica García” 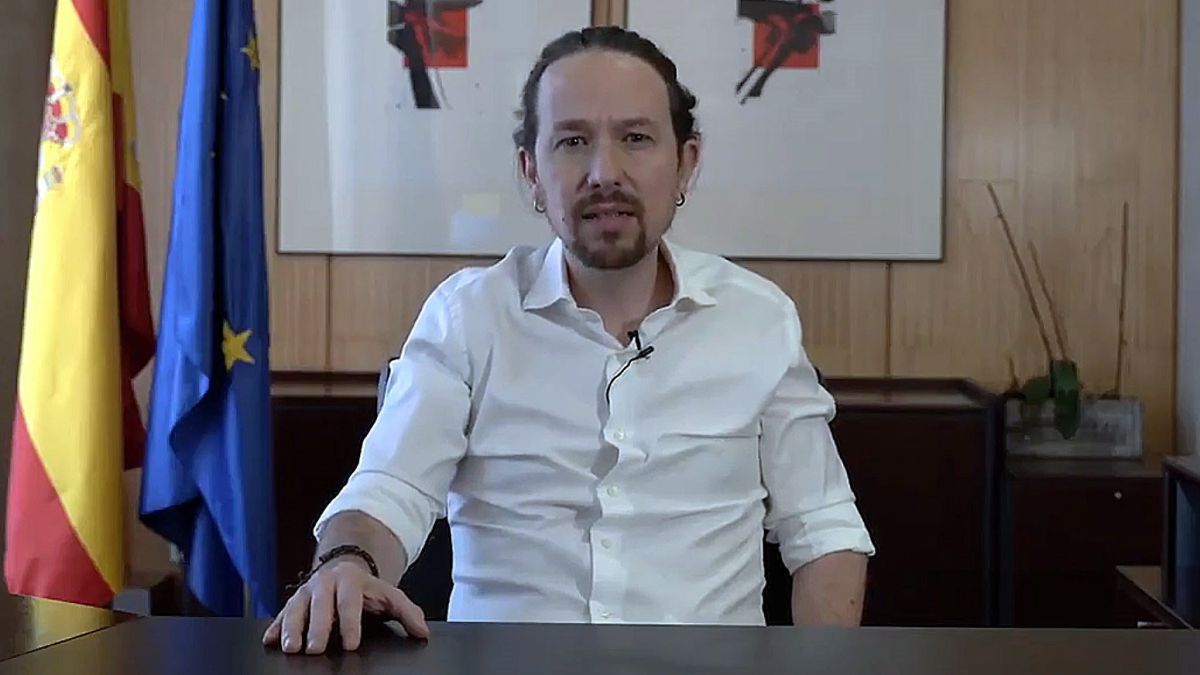 The day of the political earthquake in the Community of Madrid, Pablo Iglesias went to El Intermedio in La Sexta to do his first interview since his announcement: he will leave the vice presidency of the Government to be a candidate for the regional presidency in Madrid for United We Can. Thus he announced his decision to Pedro Sánchez: “This morning we were commenting. He was not so surprised. He knows me. If we want to stop the extreme right of Ayuso and Vox, we must divide the roles. If we can unite the transformative left, it can be done. We could transform to the right. Pedro Sánchez is clear that we have to win Madrid, “Iglesias said.

Iglesias was very direct in the role of each candidate. “Let’s see if we can get people on the left excited. We have to be a team and each one play the role that we have to,” said Iglesias, who did not rule out going as second to Mónica García, candidate for Más Madrid. “When someone is in politics they can have grudges, but when we are playing democracy in Spain, people expect us to agree. We have to be respectful with their deliberation, which will be difficult. I am willing to be second to Monica Garcia, let’s do some primaries and that the militancy of Más Madrid, UP and IU decide the positions on the list from first to last. “

This is how Iglesias explained how his candidacy was conceived: “Isa Serra told me that they were going to disable her. We have to reach an agreement with Más Madrid so that the people forgive us the divisions that caused Carmena to lose the Madrid City Council. “Iglesias revealed that there were no refusals from other members of the government, such as Alberto Garzón, before his step forward, since the decision has been made in a “consensual” way and the response has been common “.

It is emerging as Vice President of the Government, Yolanda Díaz: “He is the person who can expand the base of United We Can. Pedro Sánchez he is left with a great team, which will give him healthy headaches. “And he spoke of his new role:”Yesterday many people saw this as impossible and today they are beginning to see it as a possibility. We are going to mobilize working people, we do not contemplate being the opposition. We cannot go out asleep, I think there have been people who have been delusional “.

Asked about the campaign slogan of the president of Madrid, Iglesias pointed out that French President Emmanuel Macron “thanked the Spanish Republicans who were almost all communists“and added:” In this country, the communists fought for freedom and for the constitution, while Ayuso’s party voted divided among its seven deputies. “

The vice president considers it “amazing” that they use the word communist as an insult, since “in Europe, the DNA of communism is part of freedom“At the same time that VOX” described us as the worst government in 100 years, praising the Franco governments. “Iglesias promised that when they govern Madrid, there will be a” decent “health and education and that the people of Madrid “They can have a coalition government that discusses, but enforces the Constitution.”

“It makes me sad to leave the vice presidency”

Pablo Iglesias will leave the vice presidency of the government on April 20, when the electoral campaign begins. The UP leader acknowledges that lit is a “shame” to leave office “not because of what it cost, but because there were still things to be done, but in politics you have to be where you are useful “, a message that Iglesias has repeated several times throughout the interview.

Before dedicating 100% to the candidacy in the Community of Madrid, IChurches wants to approve the Housing Law, something “that is being tough” due to the differences with the PSOE, whom he has accused of “making things difficult” despite having signed it. A law that, in his opinion, will also be good for the people of Madrid, since “7 of the 20 municipalities with the most expensive rent are in Madrid” being among them Alcorcón, Getafe or Leganés.

In the USA, the plane crashed on a car

Magalluf businesses call for an end to hospitality restriction