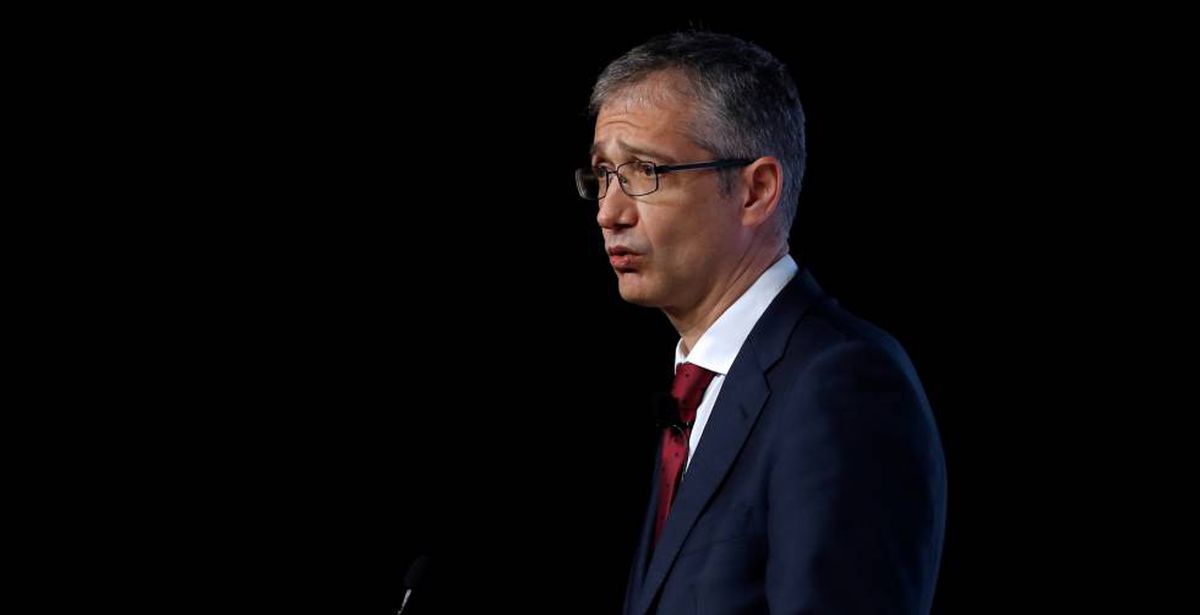 About a month ago, on March 17, the governor of the Bank of Spain, Pablo Hernandez de Cos, spoke at IESE on the role of central banks and banking supervisors in climate action. He spoke as governor, but above all as chairman of the Basel Committee on Banking Supervision (BCBS) and a member of the board of the European Central Bank (ECB), that is to say, from a more European and international perspective than a Spanish one. His message, in summary, was that “central banks, financial regulators and supervisors, within the framework of our mandates to ensure price stability and financial stability, can – and must – actively contribute to international actions to fight against climate change ”.

It was not the first time that the active governor brought up this issue, which for him is an obsession, in addition to being in line with the criteria of the president of the ECB, Christine Lagarde. And, in fact, on Friday it was already fulfilled in the program of strategies and priorities for 2021 and 2022 that the BCBS released. These include “the valuation, measurement and mitigation of financial risks related to climate change” together with the impact of digitization on the business model and interest rates.

It has been difficult to link banks with these risks because these entities do not produce greenhouse gas emissions and their activities do not affect the environment. To the governor’s frustration, he tends to have less coverage in the media than when he talks about other current financial issues. But now this matter is already part of the financial news in that entities have to adapt and respond to the financial risks associated with climate change to which they are exposed because they finance other sectors that do produce emissions or are affected by the transition to a more sustainable economy.

In short, it is increasingly urgent to take the discourse from the academic field to the practical one. For this reason, the Basel program is a very important step to seek solutions related to regulation, supervision and information disclosure and to identify climate risks and their transmission channels.

However, when trying to measure these risks, difficulties arise. “There is not enough historical depth and there is no previous experience of structural changes of this magnitude that require a long-term perspective, which conditions the methodologies,” says Cos. There is also no analysis, which means that the authorities have chosen to include the climate change component in the stress tests carried out on banks in 2022.

The governor introduces, in this sense, physical risks (natural catastrophes) and transition (transformation of technologies and reallocation of activities). In practical terms, climate risk can be captured in the traditional categories (credit, market, liquidity or reputational risks). And, although markets have developed, the sector is exposed because they affect real estate assets (mortgages) and the solvency of debtors.

For the governor it is vital that the efforts to be made to mitigate the risks are coordinated on a global scale, given their global dimension and the possible spillover effects (spillovers) that can be derived from the interconnections between the real and financial sectors.

Another front is that of monetary policy. The ECB supports the EU’s economic policies and, among them, the fight against climate change now shines. For this reason, the aforementioned risks cannot be ignored insofar as they affect the macroeconomy, inflation or the monetary policy that it ensures. An immediate task should be the medium-term orientation of the price stability objective due to the effect that temporary increases in headline inflation due to energy may have. “Persistent upward pressure on headline inflation, or substantial volatility, as a result of sustained climate policies could lead us to rethink how we formulate our policies to achieve price stability in the medium term,” he says.

The uncertainty is whether climate change will affect the natural interest rate and in what way. “On the one hand, it could reduce (more) natural rates through negative effects on productivity, such as the impact of higher temperatures on labor supply and the destruction of capital as a result of natural disasters. However, the transition to a more sustainable economy will require substantial investment in green technologies, which can drive real rates up. “

New restrictions in the City: what will happen to classes and what changes for the next 21 days

Central Asia Kyrgyz and Tajik forces clash on border: 13 killed and thousands evacuated, according to Kyrgyzstan