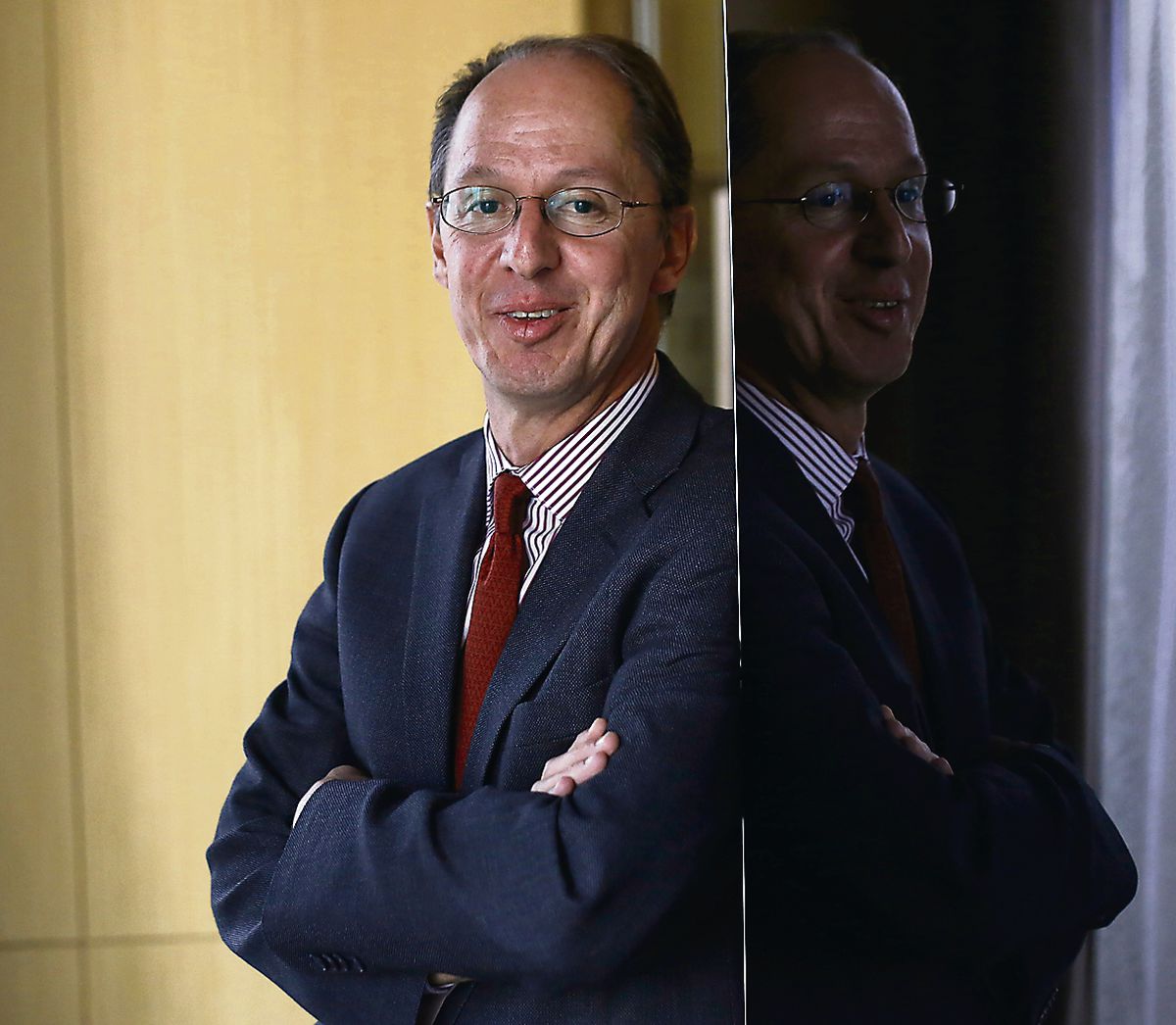 His name was repeated on Tuesday many times in the press conference after the Council of Ministers in which Félix Bolaños, Minister of the Presidency, presented the new memory law. The reason is that the devastating report that Pablo de Greiff wrote in 2014 after visiting Spain as special rapporteur of the UN has been fundamental in the drafting of the rule that the Government will take to the Cortes. In recent months, De Greiff has been consulted on several occasions by the Secretary of State for Democratic Memory, Fernando Martínez, and has been receiving drafts of the text. On Tuesday, after the presentation of the document, the human rights expert spoke with EL PAÍS from New York, where he is a law professor at NYU.

Question. What were the main shortcomings or defects of the 2007 memory law?

Answer. Spain could have done much more at that time. The interpretation of the amnesty law made the judicial system completely inaccessible to citizens and I think that was a mistake. The law privatized the search for remains and placed the entire burden on the families of the victims, when it was the State who had to assume it, and allowed there to be no equity depending on the territory where the graves were found. The annulment of the sentences was fundamental and the government lacked determination. You always come back from these missions with a particularly painful image. Mine in Spain was that of a woman who was the same age as my mother and who explained to me that she had been told that her parents had been shot for being murderers. She, who was five years old when it happened, was crying telling me that she believed it until she found out that they had been killed for being teachers and belonging to a teachers’ union. That burden on citizens is cruel. I always thought that the annulment of sentences was a relatively easy issue to solve. Several countries that went through the same process had. For the families it was crucial especially in a context in which the victims of the other side have been honored and benefited economically while they were forgotten and retaliated. There has been a brutal asymmetry in the treatment of victims, and the law was not doing enough to restore that balance.

P. What changes to the new law seem most important to you?

R. The law expresses the will of the Government to take charge of the exhumations and centralize the process. And the creation of a special prosecutor is also very important because it opens possibilities that until now the victims did not have. We will see what powers and resources it is given.

P. Another novelty of the rule is that it provides for the extinction of foundations such as the one that bears Franco’s name. Is its existence an anomaly in Europe?

R. Absolute In the European environment there is nothing similar and there is legislation that prevents the apology of hatred and criminalizes denial. In this sense, the new law brings Spain closer to the European context, where there is no room for a Hitler Foundation or a Mussolini Foundation.

P. The leader of the opposition in Spain, Pablo Casado, has suggested in Parliament that the Civil War did not start with a coup.

R. Wow. Democracy needs to have respect for the truth. Nothing terrifies me more at this moment than the way in which History is being manipulated on a political level in so many places around the world. It is a brutal threat. And it is especially sad because they are using democratic methods to undermine democracy. It should concern us all, regardless of whether one is on the left or on the right.