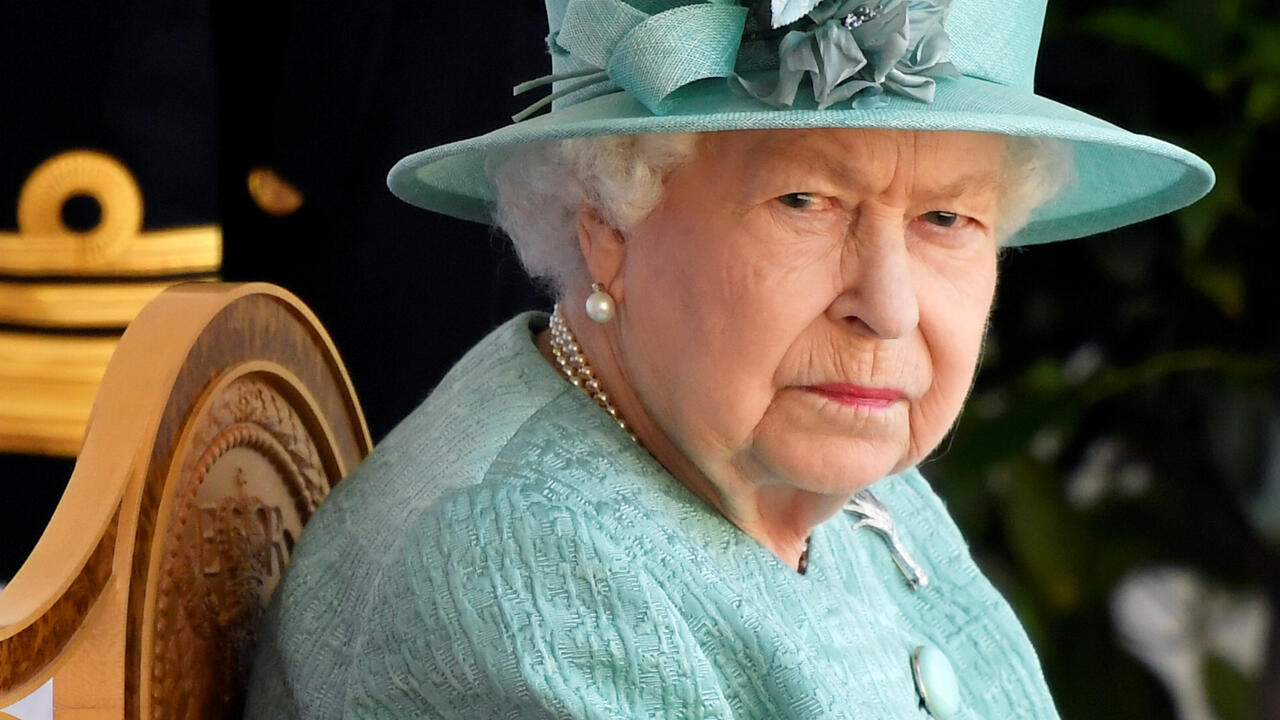 Students at the prestigious English university caused a royal and media storm by removing a portrait of Queen Elizabeth II from a common room, claiming “colonialism”, a decision described as “absurd” by the Minister of Education.

It is a decision of the students of Magdalen College, Oxford taken through a vote. They decided to remove a portrait of Elizabeth II as a young woman, arguing that it may make visitors or students from former British colonies uncomfortable as the queen represents “colonial history.”

“For some students, depictions of the Queen and the British monarchy represent recent colonial history,” said members of the Middle Common Room (MCR) committee of Magdalen College, an association of graduate students who voted to withdraw. the portrait.

The decision has generated a strong controversy since many citizens consider the queen a national symbol.

Since protests against racism last spring that sparked a wave to remove statues related to slavery and colonialism, the government is passing laws to preserve the country’s monuments and history.

Elizabeth II, who will turn 70 on the throne next year, “is the Head of State and symbolizes the best of the United Kingdom. During her long reign she has worked tirelessly to promote the British values ​​of tolerance, openness and respect throughout the world. world, “Williamson wrote on Twitter Tuesday night.

For her part, the president of the university, Dinah Rose, has made it clear that it is a decision of the students that has nothing to do with the management. He said that students are at an age to develop their ideas and rebel against the elders and provoke. And he assured that the portrait of the queen will be stored in a safe place.

“No position was taken on the queen or the Royal Family, the conclusion was simply that there were better places to hang this image,” he stressed.

“How dare you!” Said the tabloid ‘The Daily Express’ in reference to the students. The queen has become “the latest victim of the ‘culture of cancellation'”, laments the conservative newspaper ‘The Telegraph’.

The president of the MCR, Matthew Katzman, declared to the ‘Mail Online’ that the measure “was taken after a debate on the purpose of said space and it was decided that the room should be a welcoming and neutral place for all members.”

“Being a student means more than just studying. It’s about exploring and debating different ideas. Sometimes it’s about provoking the older generation,” he tweeted, before adding: “It doesn’t seem like that is very difficult to do nowadays. “