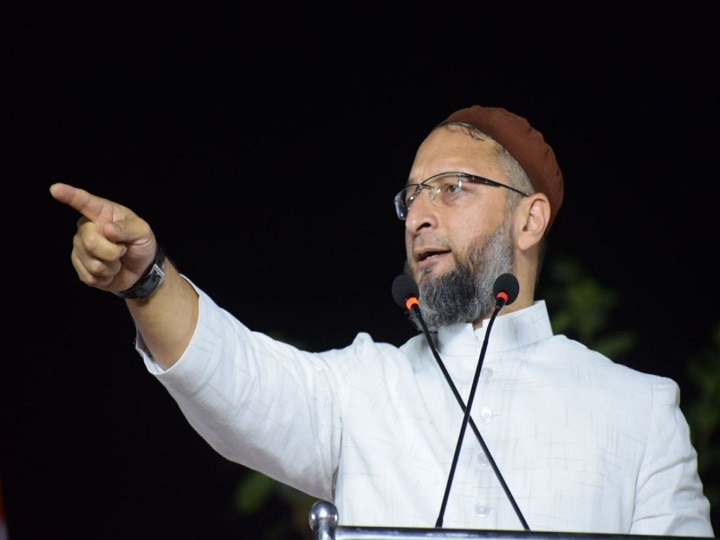 AIMIM Chief Asaduddin Owaisi has claimed that Chinese troops have occupied Indian territories. On Thursday, Owaisi tweeted, “China has occupied 1000 sq km of Indian territory, of which 900 sq km is in Depsang. So far Rajnath Singh has not said anything about Depsang. It is inconvenient for the Prime Minister’s Office Maybe, but at the moment you are preventing information from being given to Parliament. You are accountable to MPs. “

Owaisi raised a series of questions to the government through Twitter. He said, “Why is the government not telling the truth about our detained soldiers? Why did you not tell Parliament that you have asked China to maintain the status quo before April 2020? Have you demanded that the present Should the situation be considered the status quo? “

Owaisi further wrote, “You are talking about the negotiations between the military officers of both sides. Will these talks succeed when the previous talks have failed? What political guidance has the government given to the armed forces?” Why is the political leadership not taking this process into their own hands? Why is the army being delegated? “

Before the Foreign Ministers’ meeting in Moscow, 100-200 bullets were fired between India and China troops in Pangong.