Overwatch 2 will have “some compromises” on Nintendo Switch

Blizzard has confirmed that while Overwatch 2 is definitely still slated to come to Nintendo Switch, the game will have “some compromises” on Nintendo’s handheld system.

In an AMA on Reddit, spotted by TheGamer, the team dutifully answered a bunch of questions about the sequel, including one from a fan self-described as a “solely Switch player” who asked how the improved graphics and performance seen in recent reveals will translate to Nintendo’s hardware.

“As hardware has advanced since the launch of Overwatch, we are extending the OW2 engine with more high-end features,” Lafleur said. “However, we’re also working hard to make sure all of our platforms get the best experience, even in PvE.

“Switch is a little more challenging than some, and we’ll have to make some compromises there,” they added. “For that reason, some of the higher end visual enhancements might not be visible, there. We’ll focus on making sure all of the gameplay-related features get in, first, and then accentuate with additional features as much as possible.”

As for what those compromises may be? Lafleur didn’t expand on that, unfortunately, but the response certainly intimates that the team is prioritizing performance over graphics.

Other queries included one that asked if cross-play and cross-progression were also coming to Nintendo Switch – the response was coy but suggested Blizzard was prioritizing cross-play before tackling the “additional complexities of cross-progression” – and one that wondered if the Switch version would release at the same time as PC and console, something Blizzard “can’t promise” at this stage.

ICYMI, Blizzard has now activated cross-play for Overwatch on PC, PlayStation, Xbox and Nintendo Switch. The feature was recently announced in a developer update which explained cross-play would be available in Quick Play, Arcade and Custom modes.

However, for the game’s ranked Competitive playlist, console players will be pooled together but kept separate from those on PC.

In case you were wondering, while cross-play has arrived, it doesn’t yet include cross-progression. “We understand that this feature is important to some of you,” Overwatch game director Aaron Keller said earlier this month, “and it’s something that the Overwatch team is excited to work on in the future.” 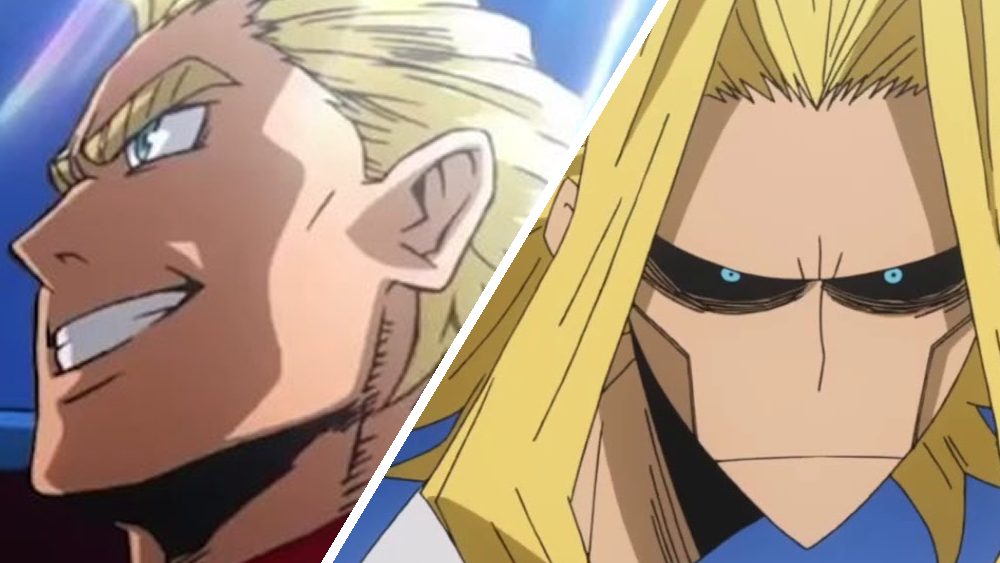 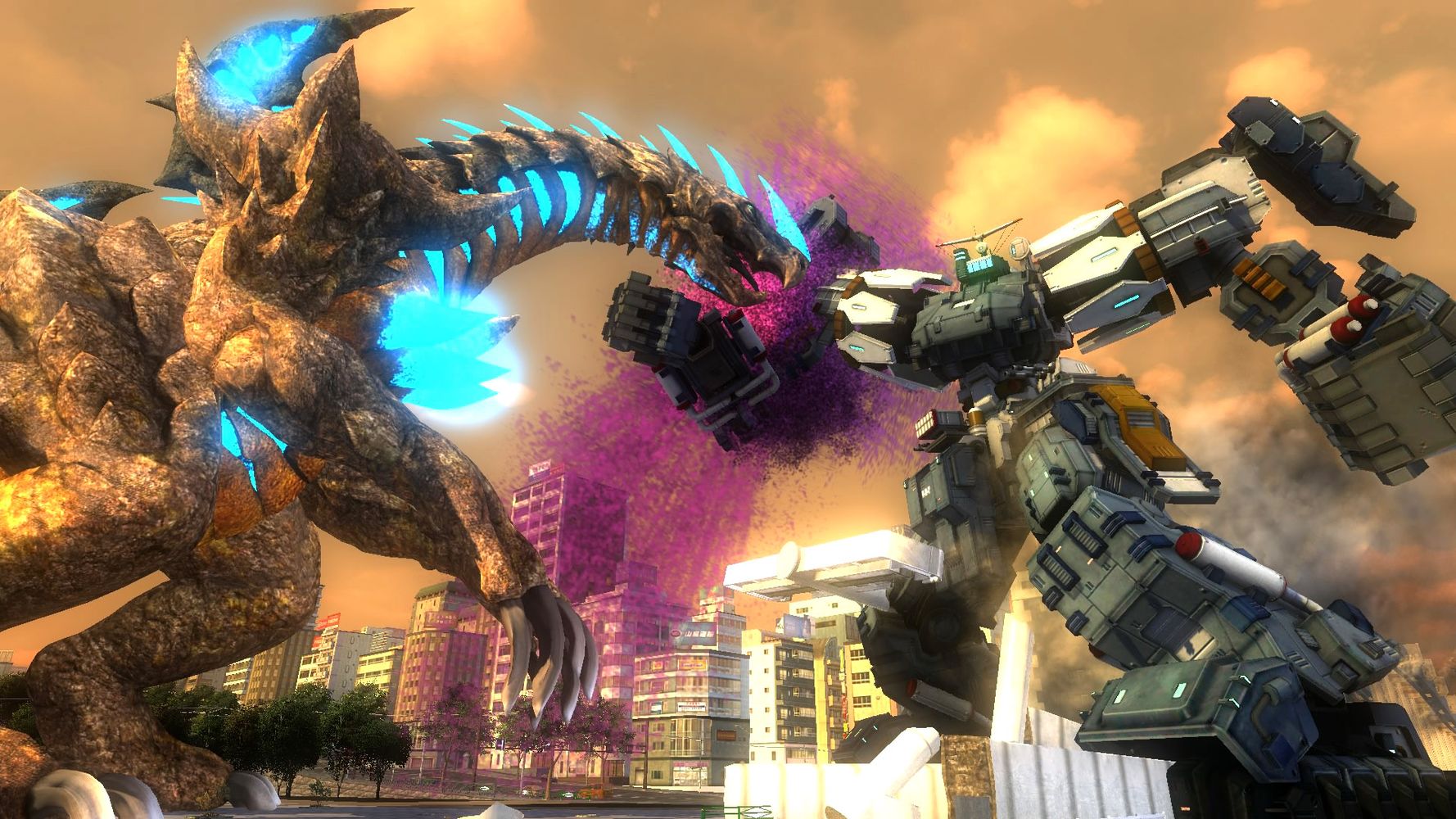