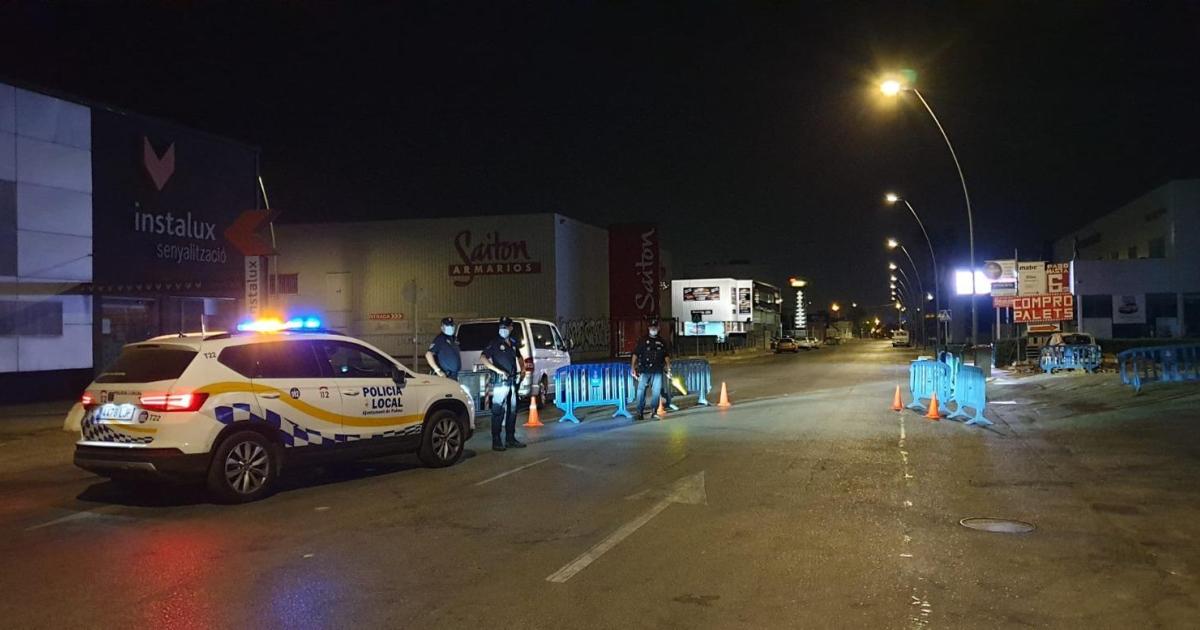 On Friday night, 76 fines were issued during a joint Palma-National Police operation against bottle street parties. Most of the fines were for the bottle, although there were some for possession of drugs.

The police mainly focused their operation on two locations – Palma beach and the Son Castelló industrial estate, where there were controls on access roads. Other industrial estates were monitored. In Playa de Palma, a road-sweeping truck from the Emaya municipal services agency was again used to disperse people.

There were also police actions against the Botellón on the Paseo Marítimo and in Santa Catalina.