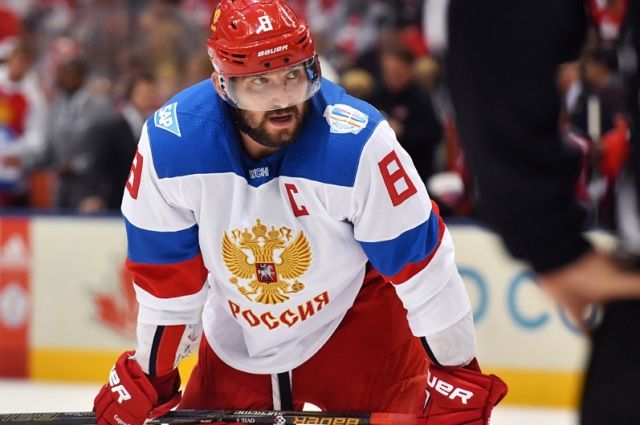 As reported on website league, players were suspended for violating the coronavirus security protocol. After one of the matches, the athletes gathered together in a hotel room, forgetting to put on their masks. For this violation, “Washington” was fined 100 thousand dollars.

Commenting on the decision of the NHL, Ovechkin said that he regrets what happened and will draw appropriate conclusions.

The club has also released an official statement. They noted that they were upset about the behavior of the players.

“We make the NHL’s decision and note once again that the security protocols to combat COVID-19 continue to be in place,” the team said in a statement on their Instagram page.

Elisa Carrió, on the bicameral commission to control the judges: ‘Expanding the crack today is suicidal’