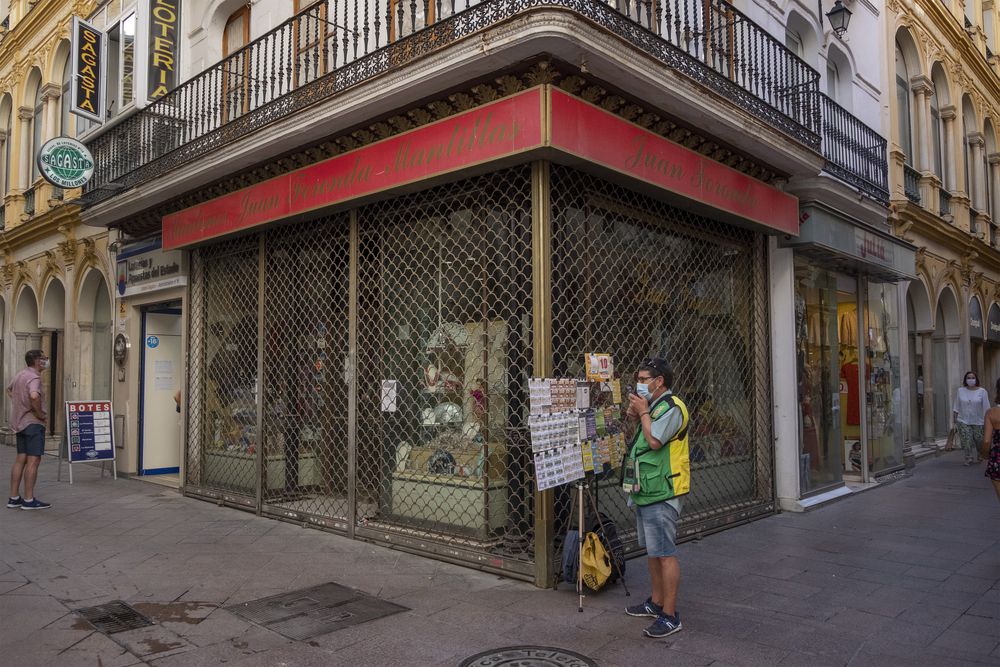 The second wave of the coronavirus is making its way around the world as autumn approaches. The new outbreaks are forcing the authorities to adopt new movement restrictions and limit some activities. The first economic forecasts after the summer begin to outline a more complicated picture than expected for the last part of the year due to the rebound in infections. Although countries will try to avoid widespread lockdowns like the ones in the spring, the restrictions are seriously affecting the economy. Tourism and hospitality are the sectors most affected by covid-19. The countries with the greatest weight in tourism and the services sector, which require more direct contact between people, will be more exposed and will register a slower reactivation than expected. In its most pessimistic scenario, Funcas, the foundation of the old savings banks, one of the most reputable economic analysis firms, has kept Spain’s recovery from the level of wealth prior to the pandemic until 2024.

The Bank of Spain warned this Wednesday that the green shoots that seemed to be emerging after the summer are drying up due to the outbreaks of the coronavirus, and warned that the reactivation of activity will be more gradual than initially expected. The forecasts offered by these organizations include unprecedented rebound figures in the historical series, as already were the falls in the second quarter. However, the Bank of Spain warns: “These are rates that may seem relatively high, but we come from a starting point with a very low level of activity. These quarterly growths are positive but, although they may seem somewhat spectacular on paper, they only allow us to recover a fraction of the lost activity, ”explained the bank’s director of Economy, Óscar Arce.

The OECD, the body that groups the richest countries in the world, also warned this Wednesday of a weaker and uneven recovery. Countries like China, Germany and even the United States are starting to take off with more force than others that are still mired in the pandemic. Laurence Boone, chief economist of the multinational organization based in Paris, called on countries to maintain fiscal stimuli until they confirm that the recovery is solid.

The European Central Bank (ECB) also joined last week the chorus of voices that anticipate that the rebound of the economy in 2021 will turn out to be weaker than expected in initial estimates. The president of the institution, Christine Lagarde, pointed out that she foresees an “irregular, incomplete and asymmetric” recovery. Following the European bank’s council meeting last week, Lagarde noted: “The strength of the recovery is surrounded by significant uncertainty and remains highly dependent on the evolution of the pandemic and the success of the policies applied.” And she warned that the increase in coronavirus cases constitutes “a greater headwind” for the European economy.

The president of the Eurogroup, Pascal Donohoe, spoke in the same vein, who on Friday acknowledged that “it will take a long time and work to undo the damage that this crisis has caused.”

For its part, the Bank for International Settlements (BIS) considers that the “economic improvement is incomplete and fragile” and rules out that it will soon return to pre-crisis growth. “The growth prospects for the global economy remain generally tepid, which anticipates that the loss of gross domestic product will not recover until before the end of 2021”, highlights the Basel-based BIS in its latest report, published Monday.

Waiting for the new macro painting

The Government must present in the coming weeks a new macroeconomic table with forecasts for growth, employment, unemployment, deficit and public debt for the coming year, among other indicators. These figures serve as the basis for the Executive to calculate the level of expenses and income of the Budgets. 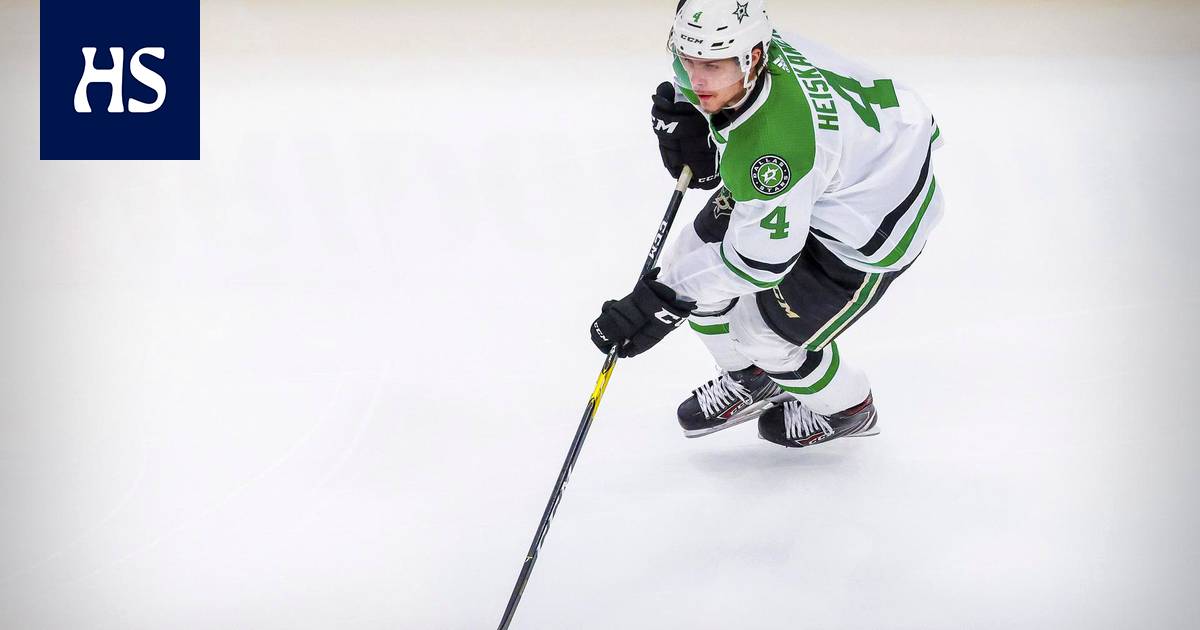 Hockey Miro Heiskanen, 21, collects tremendous praise in the NHL – only the biggest legends of the sport are suitable for comparison: “Wow, that young man can fly” 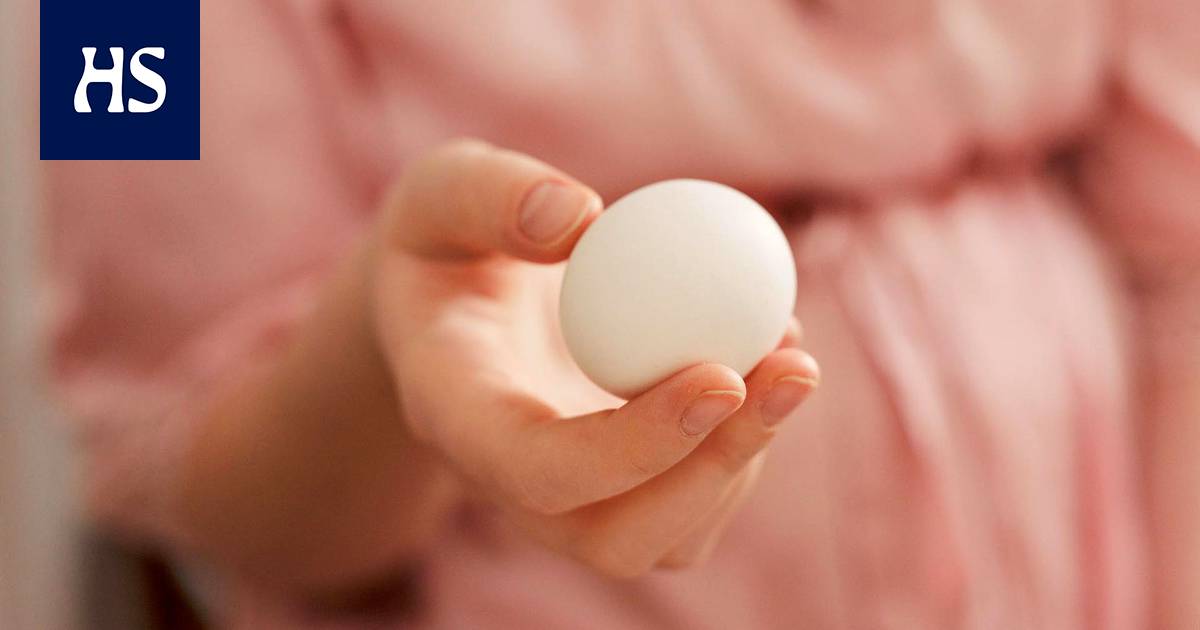 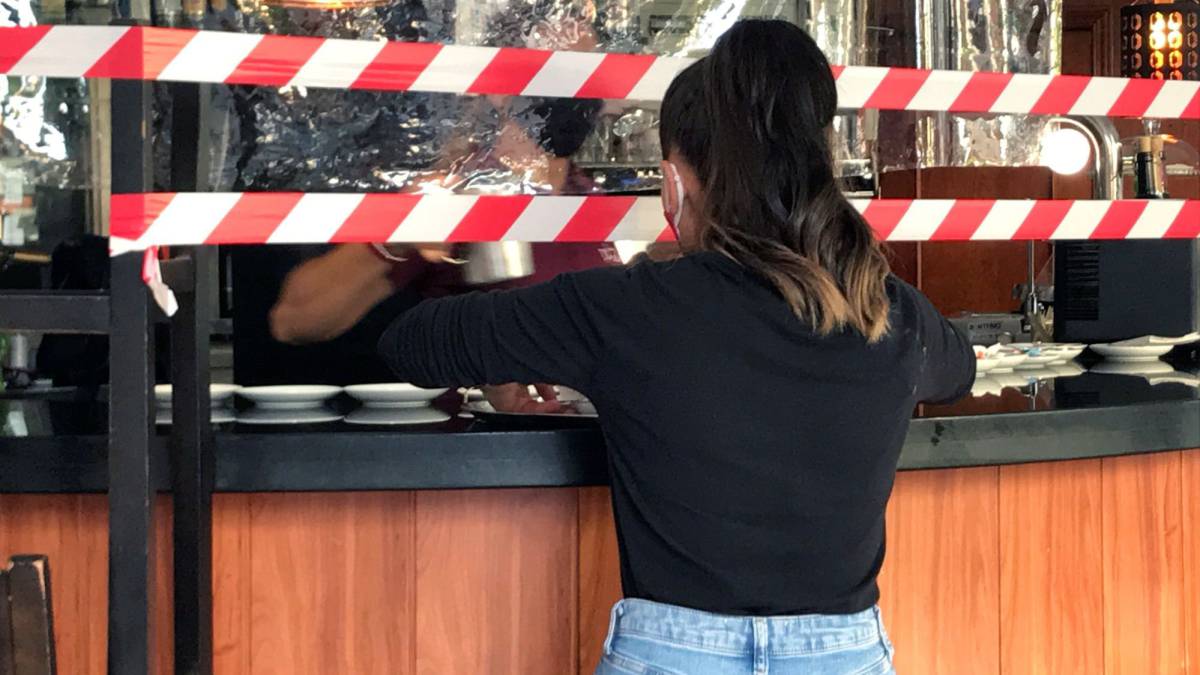