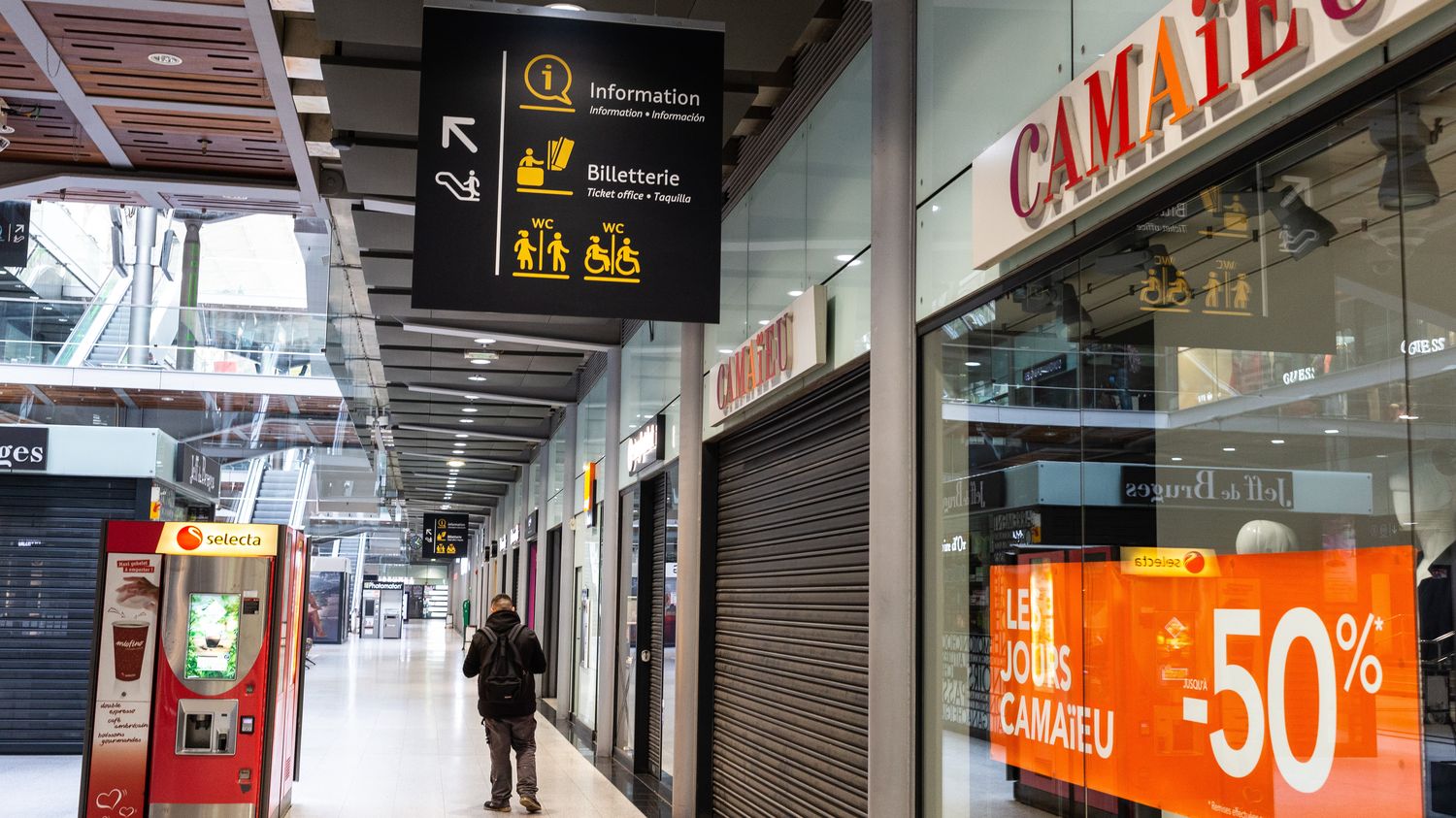 Will non-essential stores open on November 27, the original date of “Black Friday” now postponed to December 4? This is what hope the four main federations of commerce in France. They had a last meeting, Friday, November 20 in the morning, in Bercy, with the ministers of the Economy, Bruno Le Maire, of Health, Olivier Véran, of Labor, Elisabeth Borne and the Minister for Small and Medium Enterprises , Alain Griset, about the sanitary protocol necessary for the reopening of shops.

This year, “Black Friday”, this marketing and promotional operation coming from the United States, is therefore postponed by one week following negotiations between traders, major brands, online sellers and the government. Satisfied with this first step, traders await the next speech from the President of the Republic, Tuesday November 24 at 8 p.m., for a possible green light for a reopening the following weekend.

“Three days to prepare for a reopening is a very short time”, explains Bénédicte Boudet-Corric, general delegate of the Commerçants de France (CDF), the confederation of independents, to franceinfo. “But November 27 or 28 remains our top priority. The date of December 1 is too late in a dramatic situation where every day counts.”

Beyond the postponement of “Black Friday”, it is the date of reopening before it that counts for small businesses. “We would not have understood that ‘Black Friday’ was authorized while we remained closed. It would have been an additional act of unfairness between us and e-commerce in particular”, specifies Bénédicte Boudet-Corric. Amazon, followed by Leclerc or even Carrefour and Fnac-Darty, have agreed to postpone “Black Friday”, as stated by Fréderic Duval, the general manager of Amazon during the 20 hours of TF1, November 19. But not all of the major brands seem to be playing the game. Thus, Auchan still displays on its website reductions of up to 50% … certainly without using the words “Black Friday”, reports the site of BFM Business.

This end-of-year period is essential for small businesses that operate there between “30 and 50%” of their turnover, specifies Lionel Saugues, vice-president of the Confederation of traders of France (CDCF) at franceinfo. “The top priority is to open quickly for these broke traders. It is for the survival of some”, he adds.

“Out of the question to remain closed any longer. Otherwise the government will be responsible for an economic disaster.”

Lionel Saugues, vice-president of the CDCF

The CDCF valued already the overall loss of turnover for the months of November and December to more than 21 billion euros. As for the risks of definitive closings of businesses and job cuts, he estimates it at 20,335 for the first month and 95,500 for the second.

While waiting for the curtain to be raised after several weeks of closure, the various spokespersons of the trade sector have finalized their sanitary protocol, Friday, November 20. “The first protocol was already binding and had proved its worth because no cluster has been identified in a city center business”, underlines Lionel Saugues of the CDCF.

The current gauge for receiving the public would be halved by going from “4 to 8 m2 per customer “, detailed Bénédicte Boudet-Corric, from the CDF. “In addition to all the common sense rules that the independents applied already, like the direction of movement inside shops and the use of hydroalcoholic gel, there would be an incentive to use the TousAntiCovid application “, specifies the general delegate. In order to spread the flow of customers, opening hours could be extended to 10 p.m.

All the federations have given their agreement for an opening on Sunday from the end of November, which “would make it possible to dilute the influx of customers”, underlines William Koeberlé, the president of the French Commercial Council, contacted by franceinfo.

“We are also unanimous, including independent traders, for an opening on Sundays in January and that this Sunday opening be derogatory and no longer subject to prefectural authorization.”

William Koeberlé, President of the CCF

A request that the Minister of Labor, Elisabeth Borne, will have to submit to the unions before a possible validation. The new health protocol must also be validated by the High Council of Public Health.

Looking forward to“good news”, the National Council of Shopping Centers (CNCC), which brings together the lessors and brands present in these centers, does not intend to release the pressure. Because if he campaigns like the others for a reopening sooner, “it must be total and general”, insists Gontran Thüring, the general delegate to franceinfo. “During the first confinement, the opening was gradual depending on the surface of the shops, thus disqualifying the shops in the shopping areas. Everyone must open the same day.”