Otters in an aquarium are infected with coronavirus 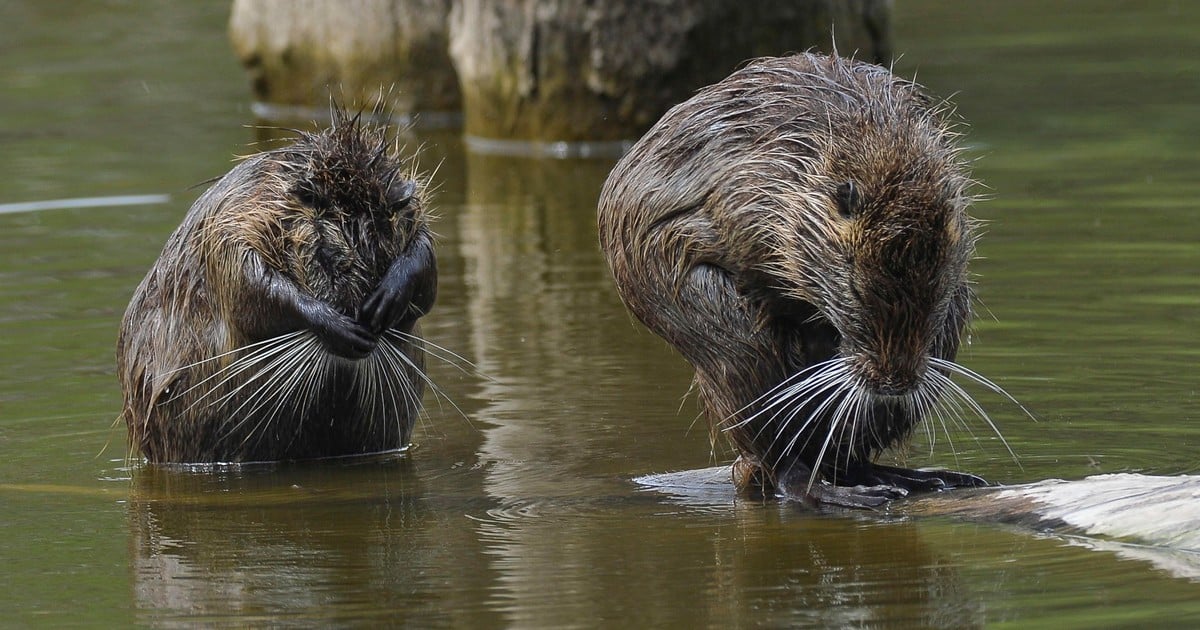 Some otters from the Atlanta Aquarium in Georgia, United States, tested positive for Covid-19, but it is unclear how they contracted the virus, although it is believed to have been transmitted by an asymptomatic employee. It is a “rare” contagion, according to experts.

The Atlanta Aquarium said the otters, whose number was not specified, began exhibiting symptoms such as sneezing, coughing, runny nose, and fatigue.

It is not clear how they contracted the virus but it is believed to have been transmitted by an asymptomatic employee (AP).

The aquarium clarified that Asian small-clawed otters are fine.

“Despite following all recommended health and safety protocols, it is suspected that the otters may have acquired the infection from an asymptomatic staff member,” he said in the statement, which was published in Facebook.

NO VACCINES FOR THEM

The animals are not life threatening to the virus and a full recovery is expected. There is no vaccine against Covid-19 for them.

As a precaution, all personnel who have been in contact with otters have been and will continue to be tested. Asian Small Clawed Otters in the Aquarium do not have direct contact with guests and have always been behind acrylic barriers, separating them from guests.

Otters will continue to be monitored and once they are no longer positive for Covid-19, it will be determined when they will be exhibited again.

THE IMPACT ON OTTERS IS UNKNOWN

Some coronaviruses that infect animals can be spread to people and then between people, but this is rare. This is exactly what happened with SARS-CoV-2, which probably originated in bats.

The first case of an animal in the United States that tested positive for Covid-19 was a tiger from the New York Zoo and limited experiences show that in some situations people can transmit it to animals, especially during close contact.

Companion animals such as cats and dogs, larger cats in zoos or sanctuaries, gorillas in zoos, farm minks, and some other mammals are known to be infected with SARS-CoV-2, but still the total number of animal species that can be infected is not known.

Have been notified animals infected by the virus around the world. Most of those animals became infected after being in contact with people with Covid-19, many times asymptomatic.

A small number of cases of cats and dogs that have been infected with SARS-CoV-2 have been reported in several countries, including the United States and also of a ferret that tested positive for SARS-CoV-2 in Slovenia.

There were several animals in zoos and sanctuaries that tested positive for SARS-CoV-2, including large cats (lions, tigers, cougars, wild cougars, snow leopards) and non-human primates such as gorillas, after manifesting signs of the disease.

The most notorious case is that of minks. Respiratory diseases and increases in mink deaths in hatcheries have been observed in Europe and the United States. However, some infected minks can also appear healthy.

The aquarium clarified that the otters are fine (REUTERS).

Faced with the possibility that minks could transmit SARS-CoV-2 to people in hatcheries, the Netherlands, Denmark and Poland euthanized large numbers of these animals last year.

Even a wild mink was found near a hatchery in Utah (United States) infected by SARS-CoV-2. However, there is no evidence that the virus currently circulates among non-captive wildlife species in the United States.

David Martínez (Aedas Homes): “The price does not make good a bad floor”

The European Union announced a new package of sanctions against Belarus