Otakus athletes: They propose that Yu-Gi-Oh! be part of the Olympics | EarthGamer 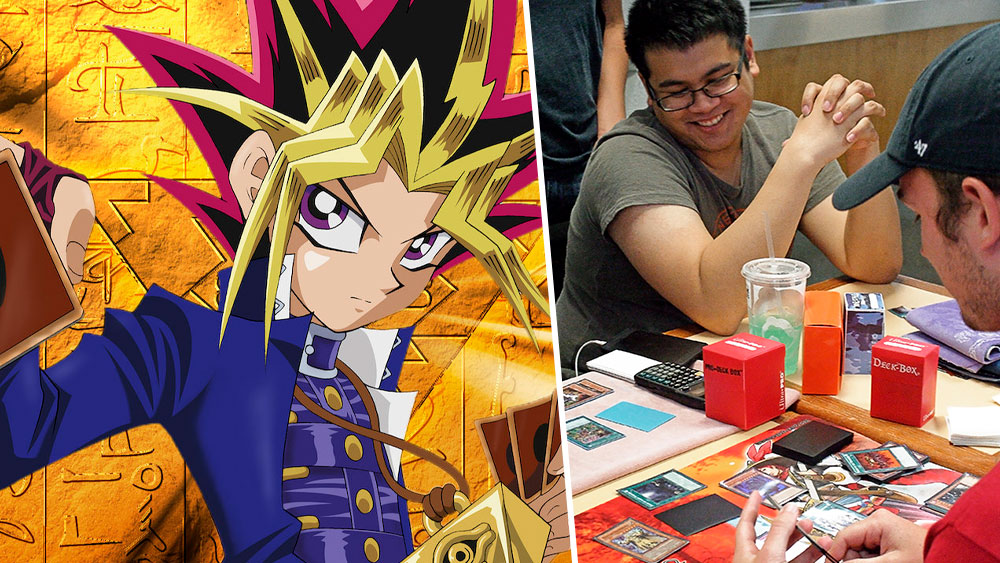 The Olympic Games They are the topic of conversation, they are the train that everyone gets on even though the important issues take place at dawn when everyone is asleep. Now, this time the theme is not so much with the sport, but with what a lot of otakus want, that Yu-Gi-Oh! it becomes a competitive discipline.

So is it dear reader of EarthGamer! Right now you can go around for a request for Change.Org in which they are very kindly gathering signatures so that Yu-Gi-Oh! it becomes a legitimate sport in the Olympic Games.

Yes, it seems like a joke, but from joke to joke, people take it seriously and go viral something that perhaps should have remained in the pipeline like many other ideas of similar value. This petition to put Yu-Gi-Oh! in the Olympic Games It has been in existence for more or less a week and of the 5,000 required signatures, at the time of writing this note, they already have 4,621.

It is worth emphasizing that this proposal published on the Change site is somewhat flawed because there are really no arguments for this card game to become a sports discipline similar to athletics or swimming.

What would Yu-Gi-Oh! to be part of the Olympics?

Before you go crazy, it is important to understand that it is necessary to meet some requirements to be an Olympic discipline. First of all, it must be a sport that is practiced in 75 countries and 4 continents, it must have an international anti-doping code and it must be accepted 7 years in advance before those start. Olympic Games.

For example, right now it would be a little late to see the game of Yu-Gi-Oh! in the Olympic Games of Paris in 2024, but, on Los Angeles 28 maybe some kind of miracle could happen if the card game of Konami it becomes considerate.

As you can see, it is not a simple task, it is even crazy and impossible, but there will always be that dream for some of it to happen. It would be something very crazy if we saw Yu-Gi-Oh! as part of the Olympic Games Of summer.

Blog | Maarit Hurmerinta and Aili Ikonen surprised in Pori, where the atmosphere was as before

Teachers’ Association: The federal and state governments should prepare for a “new phase of alternate teaching”