Oscar Jiménez has become a goalkeeper who in each transfer market that reaches Mexican football talks about his future in the azulcrema team, since, like any footballer, he would like to start every weekend that a football game is played, something that in America has not been able to achieve and be constant.

To the Mexican goalkeeper he has had to be a substitute within the team of both Agustín Marchesín and Guillermo Ochoa, which is why on different occasions there has been talk of his departure from Coapa to seek ownership in another Mexican soccer team, a departure that has not finally taken place and remains firm with the Eagles.

In chat for TUDN, Jiménez assured that at times he has wanted to throw in the towel due to the lack of opportunities as a starterHowever, he knows that the important challenges such as being in America are like that, so he has to be patient, in addition, he highlighted the importance that his wife has had in those moments of despair:

“Times have come when you want to throw in the towel but that’s the way the challenges are, they have to be complicated you have to be patient, my wife helps me a lot”

Jiménez has been a starter in the team’s preseason due to the absence of Guillermo Ochoa, who is with the Olympic National Team to play the Tokyo Olympics. 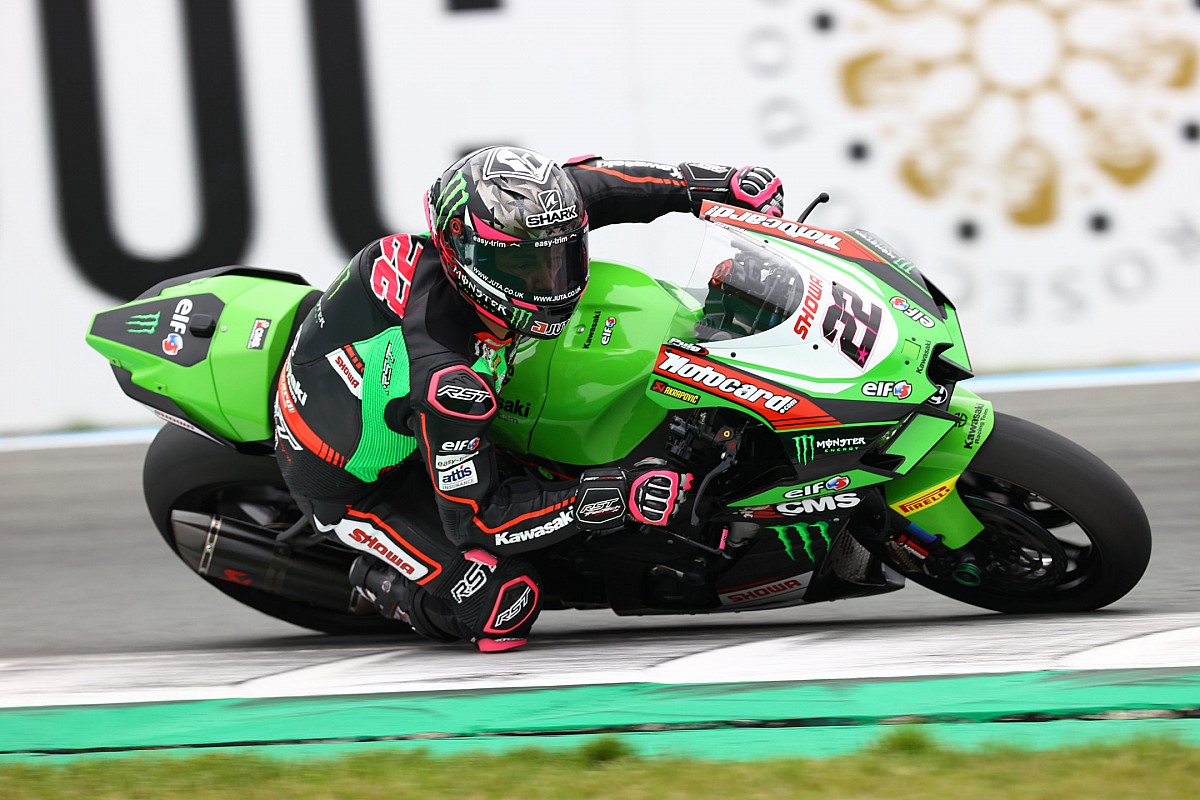 Official: Lowes renews with Kawasaki until 2022