Oscar 2021: they want the nominees present and there will be no video calls 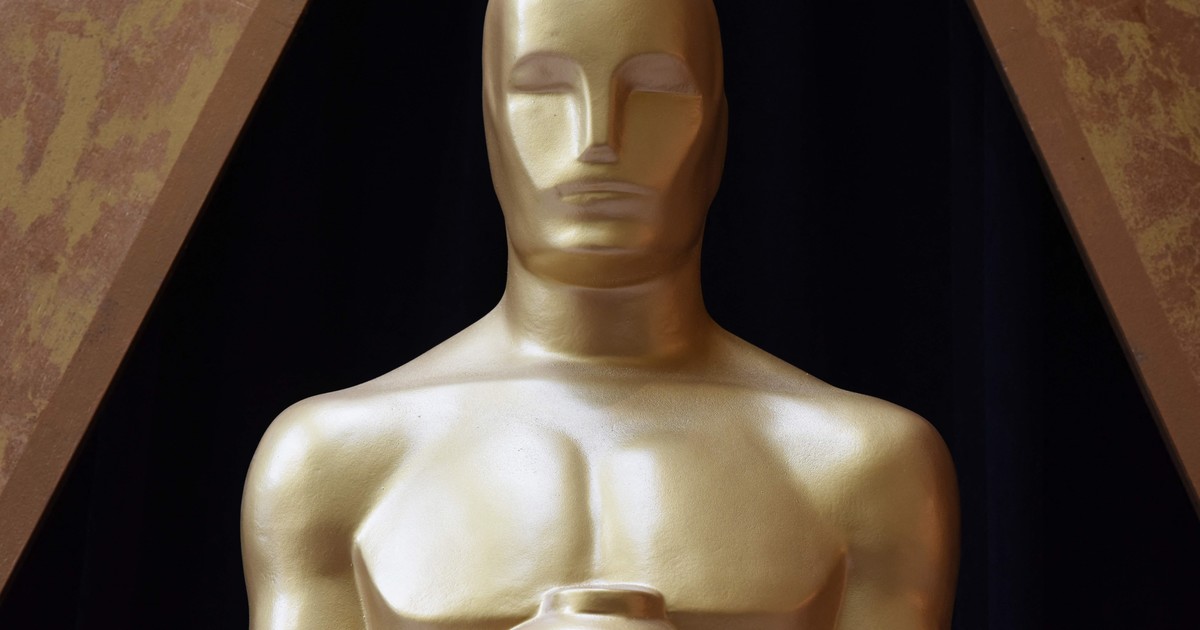 The pandemic continues to be a stick in the wheel for many face-to-face activities. And that doesn’t exclude glamorous events like the Oscars gala. In this context, the organizers of the most famous awards in the world launched a warning to the nominees of this edition that will take place on April 25: no video calls.

As announced by the Academy, in Los Angeles, video calls will not be a viable option for the nominees who want to participate in the next Oscar gala. Each artist who aspires to one of the statuettes this year received a letter with this information.

“Our plan is to host an intimate in-person event at Union Station in Los Angeles, with additional elements from the Dolby Theater in Hollywood. If your first question is: Can it be done safely? The answer is: Yes, you can“, they assure in that letter signed by the producers of the gala, Steven Soderbergh, Stacey Sher and Jesse Collins.

But the big question is: How to take care of attendees with the corresponding health protocols, among which social distance cannot be absent, in the middle of the second wave of coronavirus in the world?

Mank. One of the most nominated with Amanda Seyfried, and Gary Oldma (Netflix via AP)

To comply with social distancing measures, the Hollywood Academy, as a first measure, will leave its mythical headquarters on the Hollywood Walk of Fame this year to go to the Los Angeles train station, where guests can meet on the air. free.

“For those of you who cannot attend due to schedule problems or travel concerns, we want you to know that there will be no option to connect by video call. We will do our best to provide a safe, in-person evening for you and the millions of fans. all over the world, “said the producers.

The organization believes that video calls, used at past Golden Globes and Emmy Awards, “will diminish those efforts.“.

Therefore, the Oscars will be modeled after the recent Grammy Awards, which featured an open-air stage and a reduced guest list made up of only the nominees and their companions.

In this context, the press will have to work remotely, except those in charge of broadcasting. They also announced that invitations will not be distributed among the members of the Academy: everything strictly reduced to the nominees.

“Much has been lost and has changed since the last Oscars. We will recognize that while we will remember the power and the need to tell stories to connect people from all over the world,” they said in that manifest letter they made public.

The Academy announced on Monday the nominations for the 93rd edition of the Oscars, in which Mank It was the most nominated with ten options for statuettes in different areas. David Fincher’s film gets into controversy between screenwriter Herman J. Mankiewicz and director Orson Welles for the script of The Citizen (1941), with Gary Oldman in the main role.

Another favorite is Nomadland, the drama directed by Chloé Zhao and starring Frances McDormand, which in this strange awards season reached six nominations.

When Mortal Kombat premieres: release date, cast and where to watch