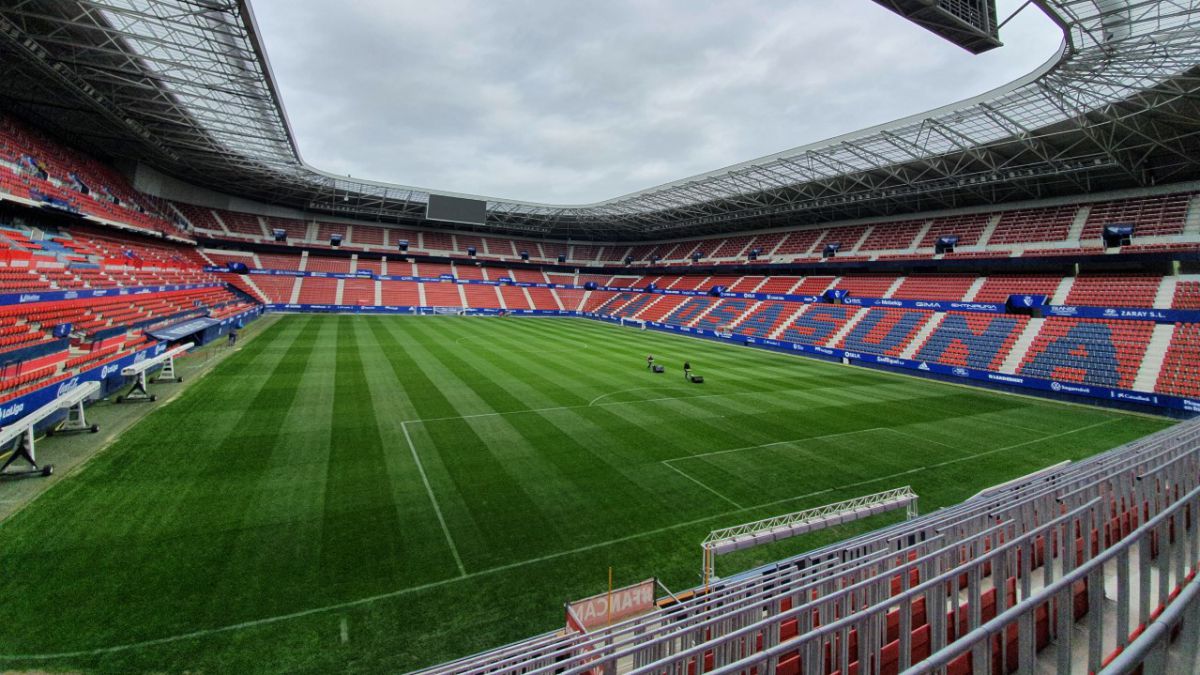 On June 9, the renewal campaign of season tickets for the red fans under the motto ‘El Sadar is back’. And it is necessary to remember that due to the pandemic, the partners of Osasuna they have not yet had a chance to see their team play in the refurbished stadium.

Since last June 10, members have had the opportunity to renew their subscription, something they can do until the next day July 4th. When the renewal campaign is in Ecuador, the 11,000 partners.

Last season, despite knowing its unconditional fans that there were many possibilities that matches could not be seen in person, the rojillo club reached the 20,500 partners, the cap due to the capacity of 23,500 spectators of El Sadar. Judging by the rate at which members are renewing their subscriptions, it is very likely that this figure will be reached again. The club already announced when it launched the renewal campaign for next season, that did not guarantee the possibility of having new partners. 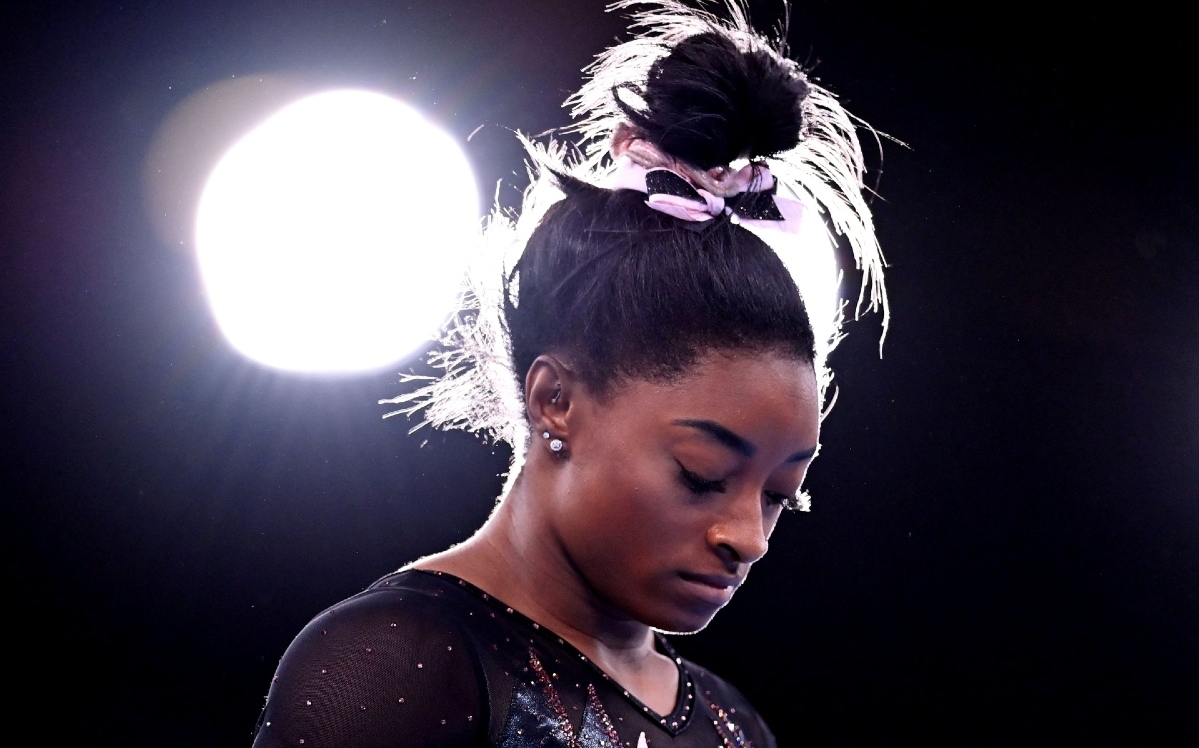 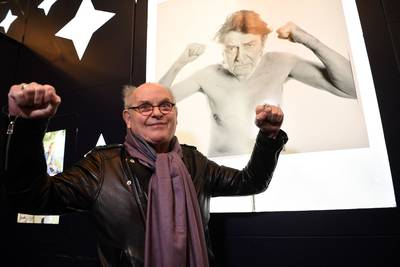 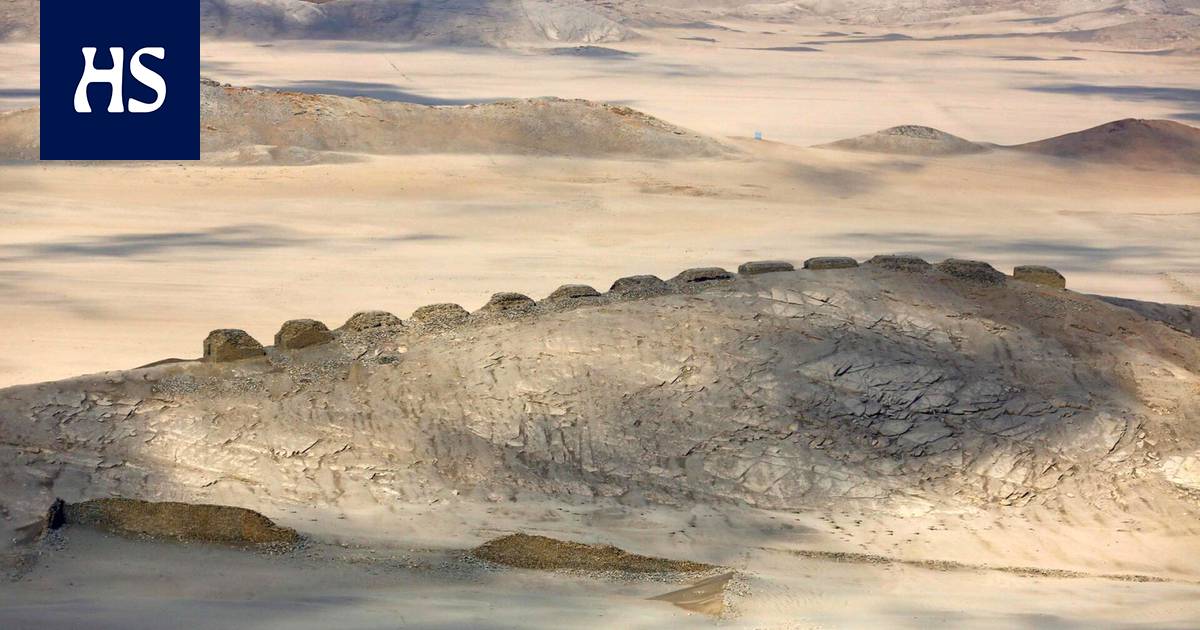 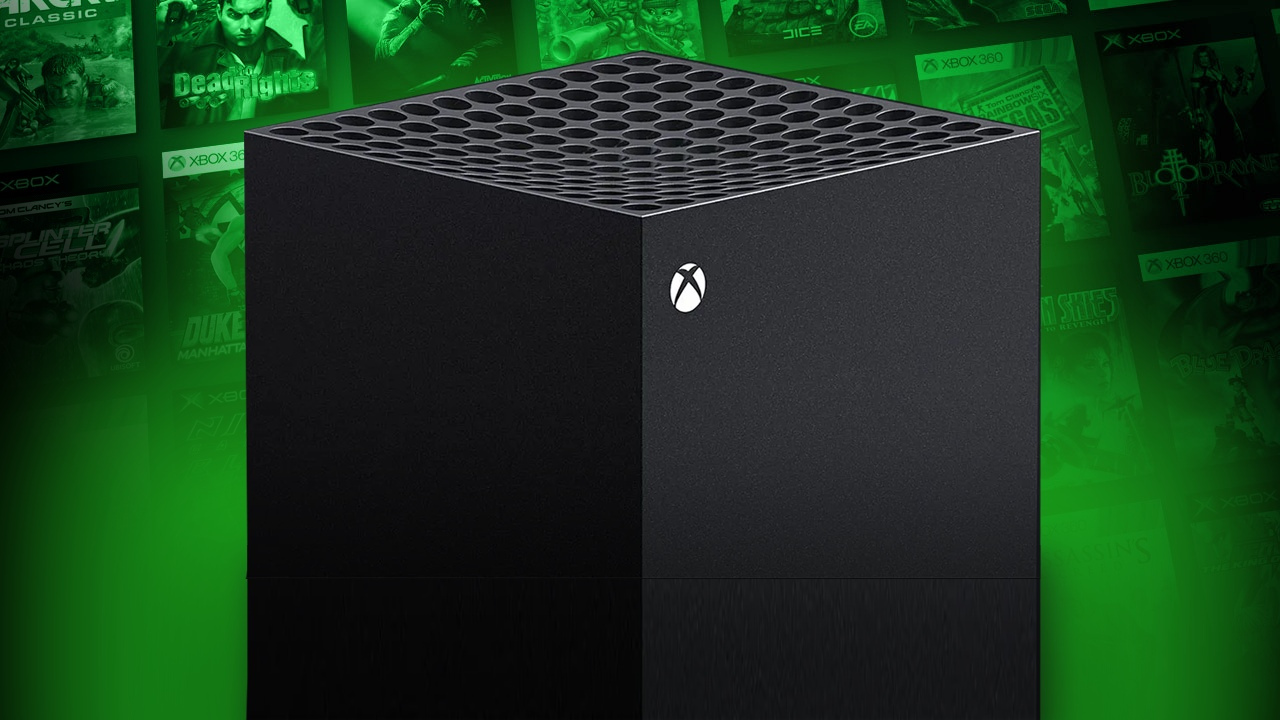