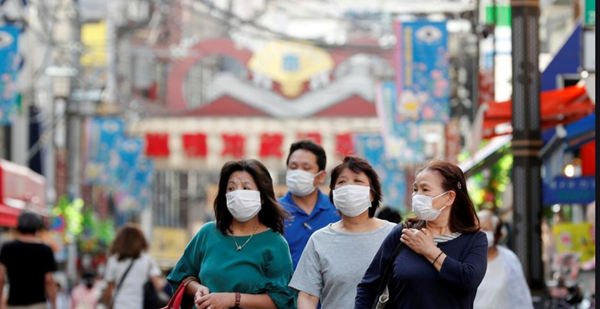 The governor of Japan’s third most populous city said today, Monday, that his city, Osaka, will request the government to declare a state of emergency in it to stop the high rate of infection with the Coronavirus.

Earlier, Osaka and many other Japanese cities took two-week restrictive measures aimed at controlling the spread of the epidemic.

Osaka Governor Hirofumi Yoshimura said in a press statement: “The results of the measures taken earlier were supposed to show, but when we look at the number of injuries that were recorded on Sunday, it reflects an increase, as a record number of 1220 was recorded.” New condition. “

He added, “The medical services are also in a deplorable state, and we have decided that we need an emergency.”

In Russia, predicted new "strikes" of the United States