“The origin and early spread of Sars-CoV-2 remain shrouded in mystery.” Thus begins the scientist Jesse D. Bloom of the Fred Hutchinson Cancer Research Center, Howard Hughes Medical Institute in Seattle, in the first lines of a study intended to throw new light on the ‘dawn’ of the Covid pandemic and at the same time extending shadows on the information shared by China with the rest of the world. In a work available in pre-print version, therefore not yet subjected to peer review, the researcher presents the results of an accurate investigation and reconstruction activity that starts from an anomaly he has intercepted. Bloom notices that a dataset containing Sars-CoV-2 sequences dating back to the beginning of the Wuhan outbreak has been deleted from the National Institutes of Health sequence reading archive. And then he sets out on their tracks, managing to recover deleted files (from Google Cloud) and a “reconstruct partial sequences of 13” of the first samples of the virus.

And it is here that he also runs into what is configured as a yellow. The scientist in his work defines it as a “mysterious fact” and unexpected. However, the first element he points out from the abstract of the work is that: “The phylogenetic analysis of these” deleted “sequences in the context of carefully annotated existing data suggests that the sequences of the Huanan seafood market that are at the center of the Joint WHO-China report are not fully representative of the virus circulating in Wuhan at the start of the outbreak. Instead, the progenitor of the known sequences of Sars-CoV-2 likely contained three mutations related to the market virus, which made it more similar to the coronavirus ‘relatives’ of the bat “.

So, according to Bloom, the first viruses studied by WHO would not be fully representative of all the viral strains in circulation in those first months. In his compelling reconstruction – worthy of a spy story – the scientist tries to find an explanation for the missing files. And he concludes that “there is no plausible scientific reason for the cancellation: the sequences are perfectly concordant with the samples described by the authors of a 2020 study (Wang and others) and there are no corrections to the document, which also states that subject approval has been obtained and that sequencing shows no evidence of sample-to-sample contamination. It therefore seems likely that the sequences have been deleted to obscure their existence, “speculates Bloom.

“The samples from the first outpatients in Wuhan are a gold mine for anyone trying to understand the spread of the virus,” Bloom continues. Understanding what happened in the metropolis of the Asian giant where the pathogen first appeared “is fundamental to tracing the origins of the virus, including identifying the events that led to the infection of patient zero”. Bloom adds: “My partial sequence analysis is also revealing.”

And he enters into the merits of the ‘yellows’ to be clarified, which are suggested by the recovered data: “The attempts to deduce” the progenitor of Sars-CoV-2 “were confused by a fact: the first sequences reported from Wuhan are not the sequences more similar to the related Bat Coronavirus. This is perplexing because, although the proximal origin of SARS-CoV-2 remains unclear (zoonosis versus laboratory accident), all reasonable explanations converge that at a deeper level the Sars-CoV-2 genome is derived from bat Coronaviruses “. “One would therefore expect – continues his reasoning – that the first sequences of the virus reported are the most similar to these bat coronaviruses, but” in this case “it would not seem to be so”. “The first sequences of Sars-CoV-2 were collected in Wuhan in December, but these are more distant” from the group of related bat coronaviruses “than the sequences collected in January from other locations in China or even from other countries,” Bloom warns by putting forward some possible explanations for this inconsistency.

The scientist also sought to contact Chinese authors who described the finished samples ‘in his sights’, asking them the questions that remained open from his analysis. But he got no answer. So Bloom, concludes the document, reiterating the incompleteness of the data he was able to analyze and the difficulty in drawing conclusions. However, the investigation must continue. 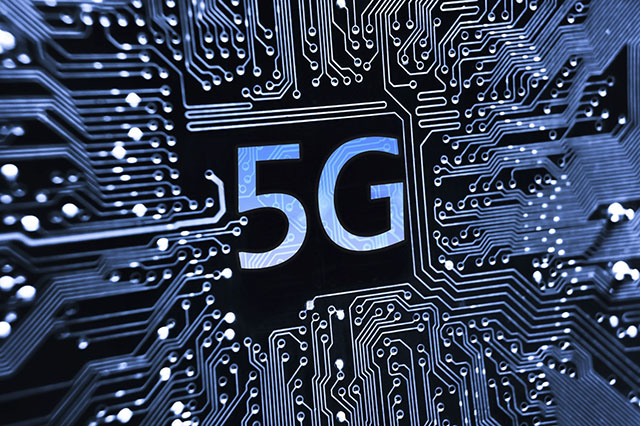