Orienteering Klemettinen’s best Finnish in the opening of the World Championships, sprint championships in Sweden 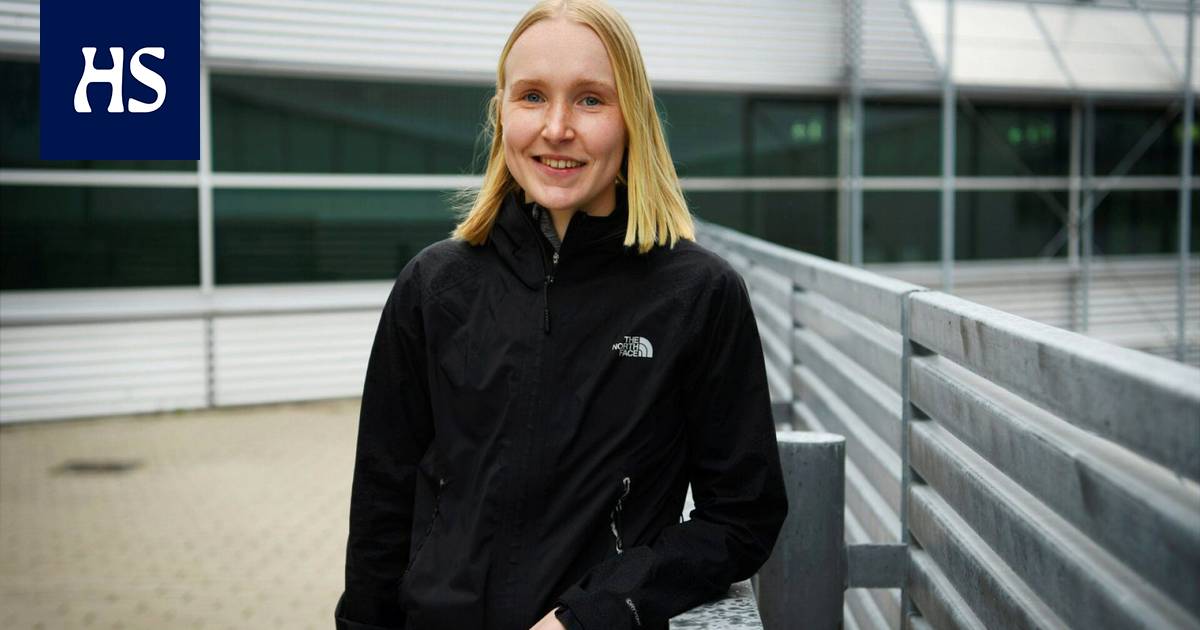 The world champion was directed by Tove Alexandersson.

Direction Jyväskylä Veera Klemettinen has opened the World Orienteering Championships in eighth place in the sprint. The ranking was the best for Finns on the first day of the Czech Games.

MS Parman Maija Sianoja was 27th and in the direction of Espoo Ida Haapala 33: s.

The women’s champion was directed by a favorite, Sweden Tove Alexandersson. For the multiple world champion, gold was the first in his career in sprinting. Second, a competing Russian navigator had time to neutral Natalia Gemperle nine seconds apart to the tip. The third was a fresh mother from Denmark Maja Alm.

The champion was sprinted by a 23-year-old Swede Isac Von Krusenstierna, who competed for the first time at the World Championships, Von Krusenstierna took the victory by seven seconds Kasper to Harlem Fosser. The third was New Zealand Tim Robertson.