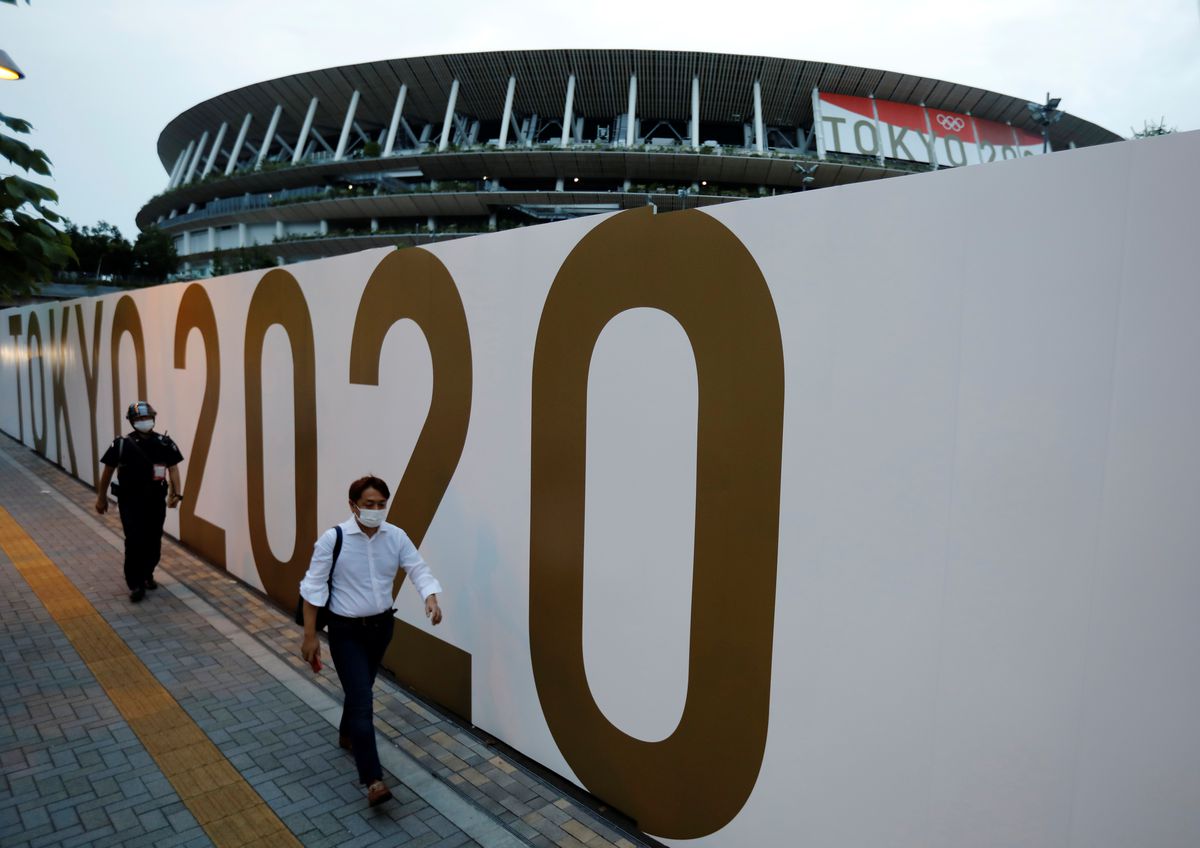 Finally there will be no public at the Tokyo Games. Two weeks after the flame of the Games of the XXXII Olympiad burns in the cauldron, the organizers of the multisport event have decided to prohibit the presence of the public at the event, as requested by the health authorities and a wide segment of public opinion . The decision, announced by the Minister for the Games Tamayo Marukawa, comes after this Thursday, Japanese Prime Minister Yoshihide Suga declared a new state of emergency for Tokyo, the fourth since the health crisis began.

The delta variant of the virus – detected for the first time in India and highly contagious – has been causing an upturn in infections in the Japanese capital since the end of June, which already accounts for two thirds of the total infections registered in Japan. Faced with the possibility of a new massive outbreak in the Tokyo city, this Thursday the Japanese Government, the Organizing Committee of the Games, the International Olympic Committee (IOC), the International Paralympic Committee and the Tokyo metropolitan headquarters have met to review whether Finally, the decision made last month to allow a maximum capacity of 10,000 spectators or if that amount was reconsidered was upheld. In March the presence of foreign fans had already been vetoed and today it is confirmed that the Japanese will not be able to attend the sporting event either.

That cap was set following the Suga administration’s policy of restricting the number of spectators at large events to 50% of venue capacity and under the premise that the Tokyo municipality was not in a state of emergency. The Japanese capital was scheduled to put an end to some “near-emergency” measures adopted last month this Sunday, but after 920 new covid-19 infections were recorded on Wednesday (the highest number since May 13, when In the middle of the fourth wave it registered 1,010), the Government has decided to take a step back and decree a state of emergency from July 12 to August 22. The Games will enter fully in that period.

The ban on the presence of fans in competitions is the last blow for the Tokyo 2020 Summer Olympics, postponed one year due to the outbreak of the pandemic and whose organization has become a real obstacle course. The news, however, was an open secret. The Asahi Shimbun newspaper announced on Tuesday that everything pointed to the fact that at the opening ceremony on July 23 at the National Stadium only members of honor, basically members of the IOC, of ​​the “Olympic family” will be able to attend the inaugural show and parade. and high positions.

In addition, earlier in the week the Sapporo authorities appealed to citizens not to attend the marathon and marching races, given the risk of COVID-19 infections spiked. The capital of the northern island of Hokkaido will host the 20- and 50-kilometer Olympic walking events and the marathon from August 5-8. The prefecture remains under a state of emergency and, according to the local news agency Kyodo News, its governor, Naomichi Suzuki, had asked the promoters of the summer event to impose restrictions to prevent crowds from gathering along the streets. through which the athletes will pass. The Organizing Committee of the Tokyo 2020 Summer Olympic Games had already agreed on Tuesday together with the Sapporo and Hokkaido authorities to limit population movements to minimize the risks of infection.

The torch relay, which began at the end of March in the northeastern prefecture of Fukushima, arrives in Tokyo on Friday also amid new restrictions. The metropolitan government has announced that the main streets of the central districts have been excluded from the path of the flame and that spectators will not be allowed in any area, with the exception of the islands. Around 1,300 of the flame bearers initially summoned will not participate in the tour of the Japanese capital. The readjustment will involve holding small closed-door ceremonies to carry out the replacement.

Despite the fact that the IOC and the Organizing Committee have insisted on their commitment that the event be held with security guarantees, the recent increase in cases continues to generate more skepticism among the Japanese, who question the relevance of two events of such magnitude in such an adverse situation. Researchers from the National Institute of Infectious Diseases calculate that, if strict measures are not decreed, daily cases would skyrocket to more than 1,500 by the end of July and 2,000 in August, which could cause saturation of the health system.

11,000 Olympians and 4,400 Paralympians from 200 countries are expected to participate and, according to organizers, 80% of athletes and sports personnel will be vaccinated. To date, more than 50 million doses have been administered in the host nation, with only 14.51% of the population fully vaccinated.