Orfini at TPI Fest: “In Tor Bella Monaca Letta made a catwalk” 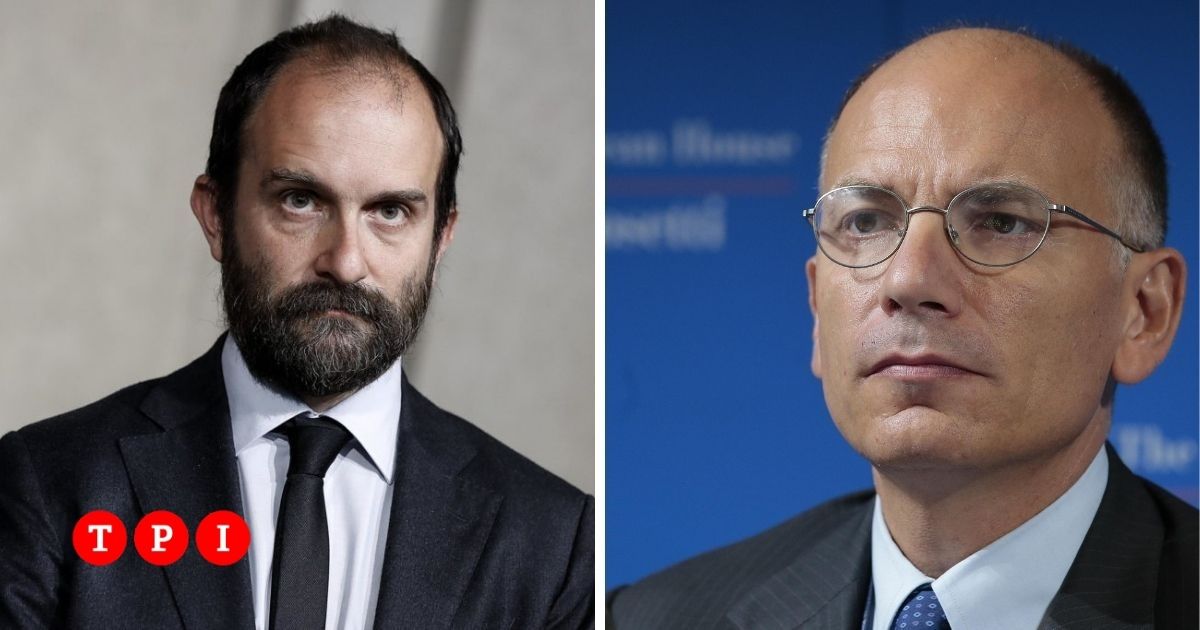 “The walkways in Tor Bella Monaca are there. The secretary of my party came to kick off the electoral campaigns for the center-left primaries in Rome: that was a catwalk. There are many, Salvini and Meloni make them all the time ”. This was stated by the deputy of the Democratic Party Matteo Orfini, who spoke today, Tuesday 22 June 2021, at the TPI Fest, in the Theater of Tor Bella Monaca, in Rome.

“Tor bella monaca is a symbol, as is Scampia in Naples. They are those places that acquire mythological characteristics. It is clear, however, that these are places that always need politics. The point is to understand how politics and institutions choose to work continuously in places like this ”, underlined Orfini, interviewed by the director of TPI Giulio Gambino.

“Starting over from the peripheries does not mean that the politician from the center comes every now and then. The Democratic Party in this area has started work and is continuing it ”, continued the parliamentarian dem. “The effort that the left has to stay in the most extreme suburbs is the result of the strategies with which it governed. A season in which the left imagined this city as if it ended up in the first belt of the historic suburbs ”.

“The junction has become a place to unload problems, not a place to solve them”, concluded Orfini. “As Rome is the largest shop in Europe, it is a market that creates welfare. As long as those kids who live off this are not given an alternative, we don’t get out of it. Cities need to be redesigned by investing here. Gualtieri must raise the level of the game and give an idea of ​​what he wants this city to become ”.