Orcel slips out of the risiko. Italy priority. Posts on Mps. Banco down on the stock exchange 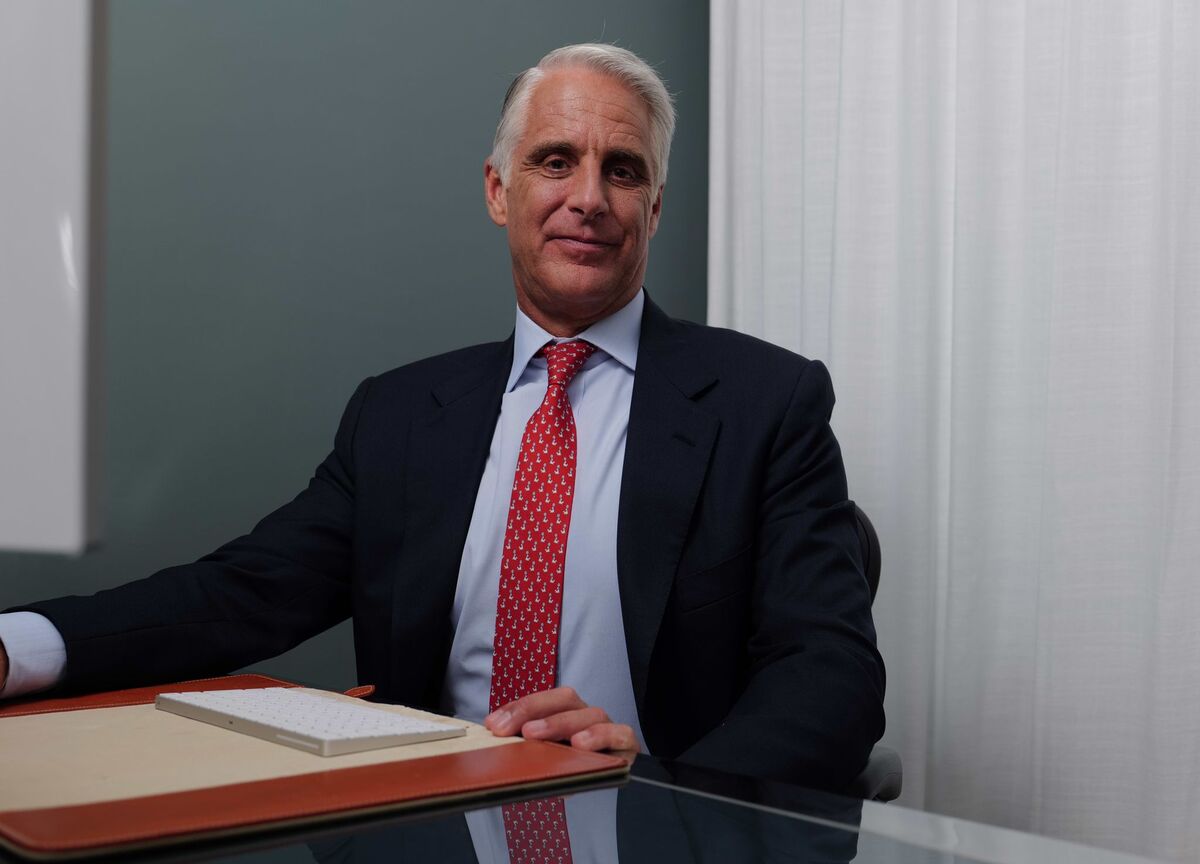 UniCredit pulls out of banking risk, the priority is the reorganization of the group which has the Italian perimeter as its central hub as well as the recovery of customer service and profitability. Il writes it Messenger explaining that There is therefore no news on Mps, as the conditions required by the CEO of the second Italian bank, Andrea Orcel, have not matured.

UniCredit remains to see why beyond the assurances given by the CEO of Mountain, Guido Bastianini, on the improvement of the Rocca Salimbeni situation (which could mean a lower capital requirement), the end of the month is expected when the results of the stress tests will be known, especially in the adverse scenario.

Orcel’s thought would have been expressed by the banker himself to the managers of his own group. He would have explained to his followers, reports the newspaper in via del Tritone, that “extraordinary transactions are not a priority, for now what you read and the fantastic market does not correspond to reality. If I am not moving, there will be good reasons, also because the conditions were not met “.

The article then talks about conditions that UniCredit would have placed on the Treasury, controlling shareholder of Mps, for a possible acquisition. In addition to neutrality of impact on capital, total cleansing of the balance sheets, including NPLs, and neutralization of the 10 billion disputes, Orcel would have asked “in one of the latest discussions with the Treasury” also the dissolution of all existing agreements of Mps on product companies (with Anima, Axa and Compass) without penalties for Piazza Gae Aulenti.

The banking risk immediately takes hold in Piazza Affari. UniCredit advanced by 1.1% after rumors about a stop to the possible M&A, both for the group led by Giuseppe Castagna (which sells 1%) and for Mps (+ 1.7%).