Orban enters the RSF list of “enemies of press freedom”: he is the first leader of the EU 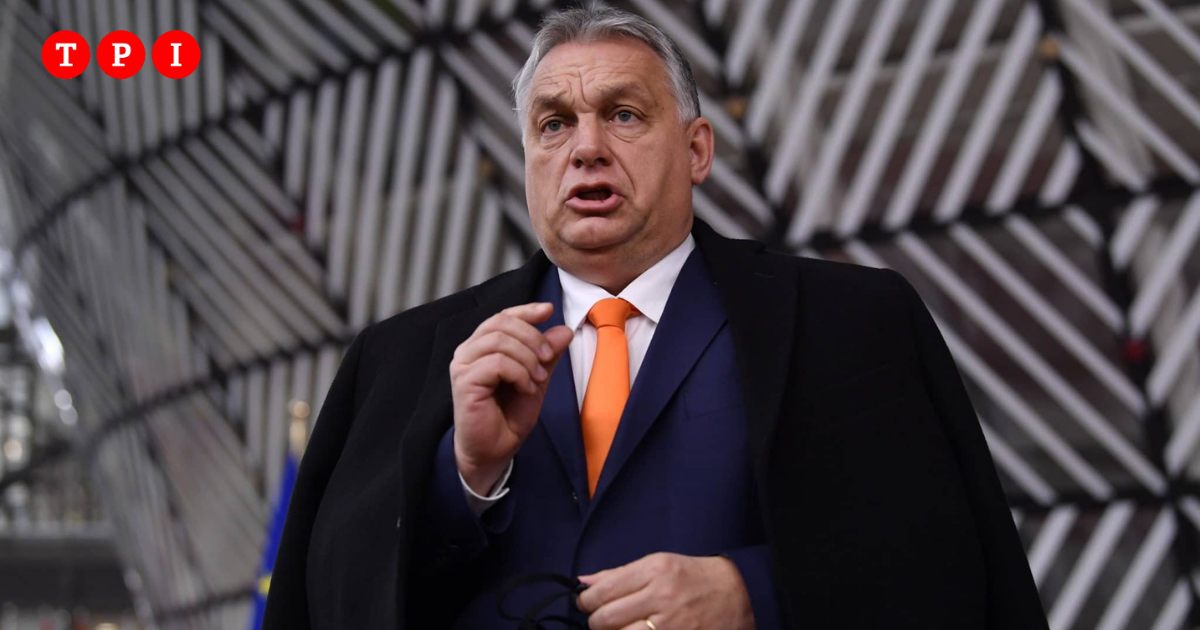 Reporters Without Borders (RSF) has entered the Hungarian Prime Minister Viktor Orban on the annual list of “enemies of press freedom”. It is the first time that an EU head of government appears on the list, along with the North Korean leader Kim Jong Un and the Syrian president Bashar Al-Assad, among others.

The media supervisor said Orban and his Fidesz party “have subjugated the Hungarian media step by step” since they came to power in 2010. “Public broadcasters have been centralized in the state media that own MTVA, which also includes the only Hungarian news agency MTI,” RSF said in a statement. Note .

For the Paris-based organization, Orbán has “constantly undermined the independence of the press, transformed the public service into a propaganda organ” and silenced “private media” thanks to the purchase of companies “by of people close to his party “. In short, a ruthless judgment that the prime minister’s spokesman dubbed as fake news.

RSF noted that the regional press in Hungary has been wholly owned by entrepreneurs friends of Orban since the summer of 2017. “In the fall of 2018, nearly 500 pro-government media companies were merged into a holding company to centrally coordinate their coverage,” said RSF.

Hungary is ranked 92nd out of 180 in this year’s RSF World Press Freedom Index.