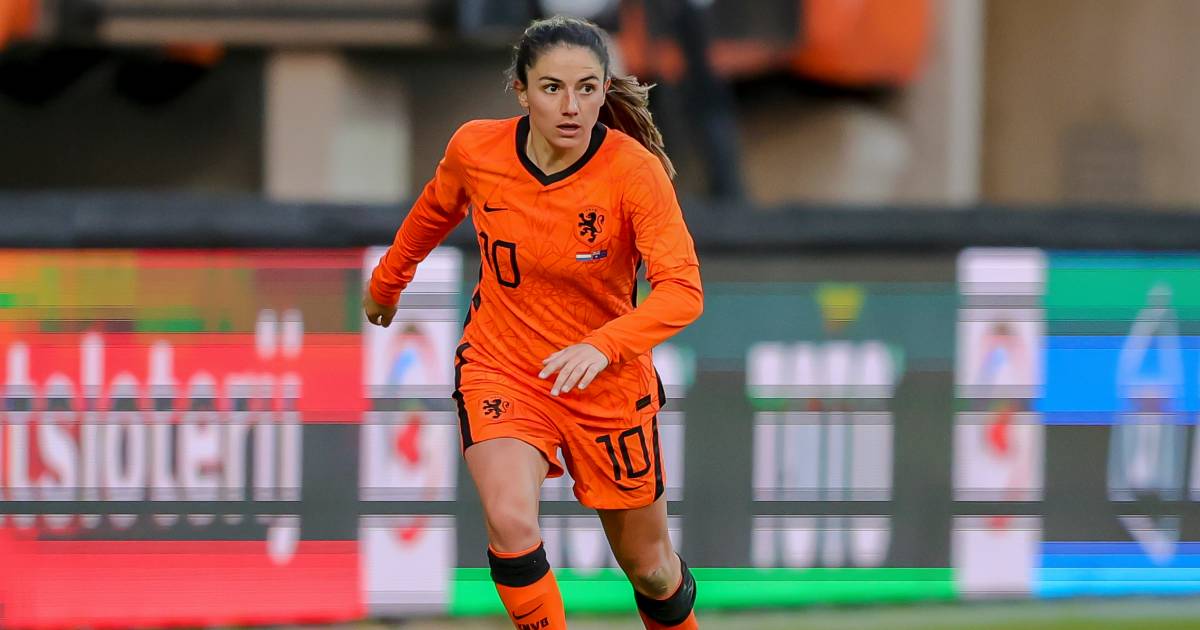 Van de Donk previously played for Willem II (2008-2011), VVV-Venlo (2011-2012), PSV (2012-2015) and a short period at Göteborg in 2015. Van de Donk won the FA with the women’s team of Arsenal Cup (2016), League Cup (2018) and FA Women’s Super League (2019). Jill Roord also left Arsenal last month. She will play at VfL Wolfsburg, where she will become a teammate of Shanice van de Sanden, Dominique Janssen, Lynn Wilms and Joëlle Smits. Due to the departure of Van de Donk and Roord, Vivianne Miedema is the only Dutch player left at Arsenal, which finished third in the English competition last season, well behind champions Chelsea and Manchester City.

Olympique Lyon is an absolute superpower in women’s football, but the club was knocked off the throne in both the UEFA Women’s Champions League and the French league last season. Lieke Martens won the Champions League with FC Barcelona, ​​while Paris Saint-Germain became champion for the first time with the women’s team.