Kassandra Wedel is deaf and dances Beethoven. For her video for the 1st movement of the 5th symphony she received the most important German music award. An encounter with a fearless artist who even became a world champion in hip-hop.

E.in Berlin suburb. Dark green. Rain puddles on the street. Night. Distant car lights. In front of a graffiti wall and later on the traffic island in an underpass, a woman in red can be seen as if forgetting, a tight top, wide-swinging skirt, loose hair. She goes and doesn’t wait, she dances. To music that comes out of nowhere and that everyone knows: Beethoven’s fifth symphony, the first movement, Allegro con brio or better: Ta-Ta-Ta-Taaa. Played by Herbert von Karajan and the Berliner Philharmoniker. It is his third recording, the one from 1977.

The woman doesn’t care, she moves with and against the music, seems to listen to its origins, to follow it, to rebel against it. In expressive, angular movements of the body and seemingly painful facial expressions. Sometimes she lies on the ground and twitches. The music seems to strike her, to lead her, to torment her, in any case to move her. She does not hear them, at most she can guess the bass, feel the rhythm.

In this unusual video that the Deutsche Grammophon on Beethoven’s 250th birthday and which has been clicked well over a million times so far, you can see 36-year-old Kassandra Wedel, world champion in hip-hop dancing, who has been deaf after a car accident since she was four. This year’s expert jury has this unusual optical implementation of a world-famous piece of music OPUS classic as well as the readers of WELT AM SONNTAG. And so the Munich-based woman received two awards for the classic video of the year on October 18th.

Who is the woman behind the film? The one who says right at the beginning of the video by fading in text: “Music is like a dream – that I can’t hear.” deaf.” Kassandra Wedels Language is short and clear. She strains her because she cannot control her articulation. Different from dancing. Then she lets go, and her head becomes quiet.

She’s been dancing since she was three. Then came the accident. And she kept dancing, discovering that dancing is also possible with the vibrations of the musical instruments and the bass. She won prizes at championships, got into hip-hop at 13, became world champion, teaches the sport as the first trained deaf dance teacher in Europe and is an actress in front of the television camera. In “Polizeiruf 110” and “Tatort”, as a deaf dance teacher. Her motto: “Nobody needs or wants pity. If someone suffers, the suffering weighs twice as much. ”And how did she manage all of this? Like everyone who can hear: “With passion, perseverance, courage.”

But she also says: “Without dance I wouldn’t have this stamina, the self-confidence. Dancing makes me flexible, gives me poise and backbone and is itself communication, a non-verbal language. It’s not my numbness that makes things difficult, but people’s ignorance. It’s your first time working with a pigeon and swimming in cold water, not me. I have to deal with hearing people every day – even with those who are full of prejudices. “

Beethoven didn’t hear anything either, fought, was desperate. He, too, could only guess at his music. “I can identify with him, he became deaf and carried on.” And even after the Beethoven video she can say: “The best stories begin with courage. My doing and being has always encouraged others because I am deaf, and even more so for many hearing people. ”Ta-Ta-Ta-Taaa!

This text is from WELT AM SONNTAG. We will be happy to deliver them to your home on a regular basis. 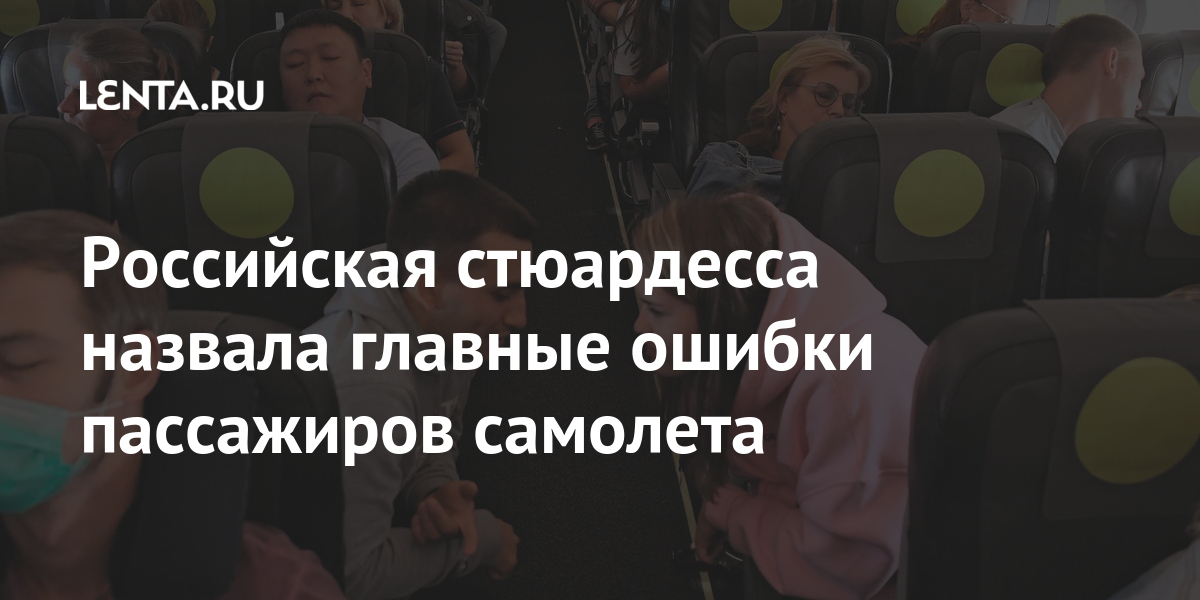 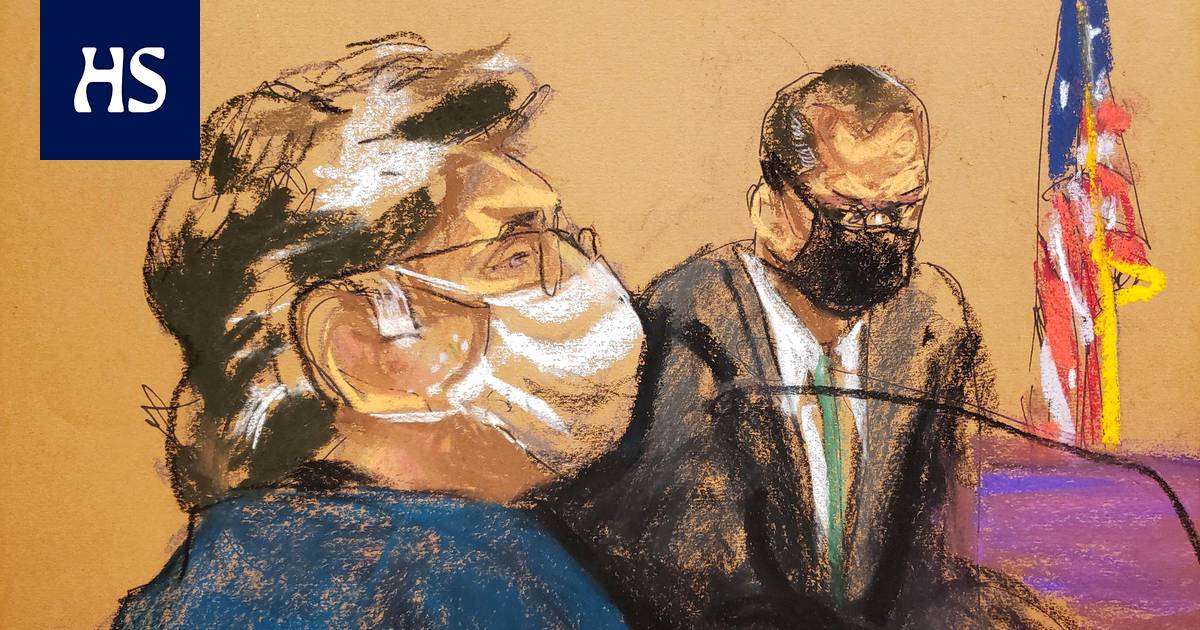 Television | The leader of the sex cult made successful businesswomen drink drinking water, starve themselves and have sex with them: Current documentary series shows how brainwashing was successful 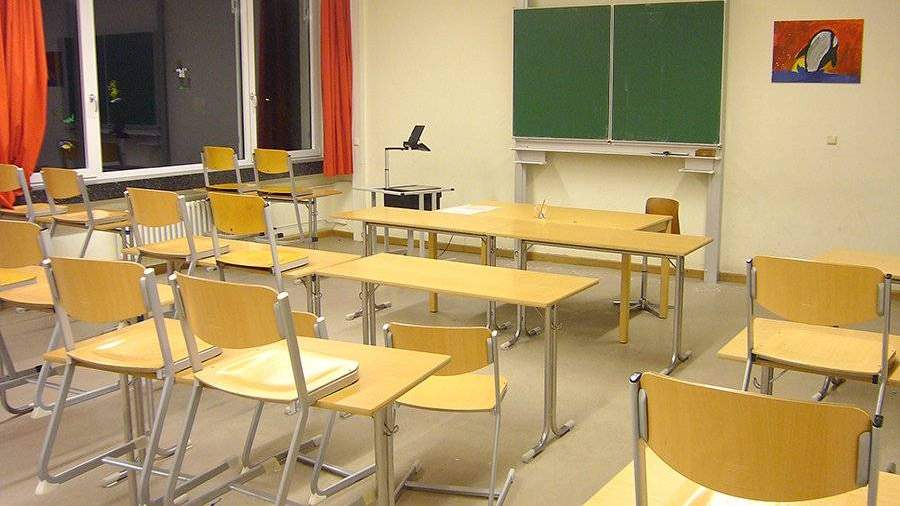 The Russians received funds for the prevention of coronavirus