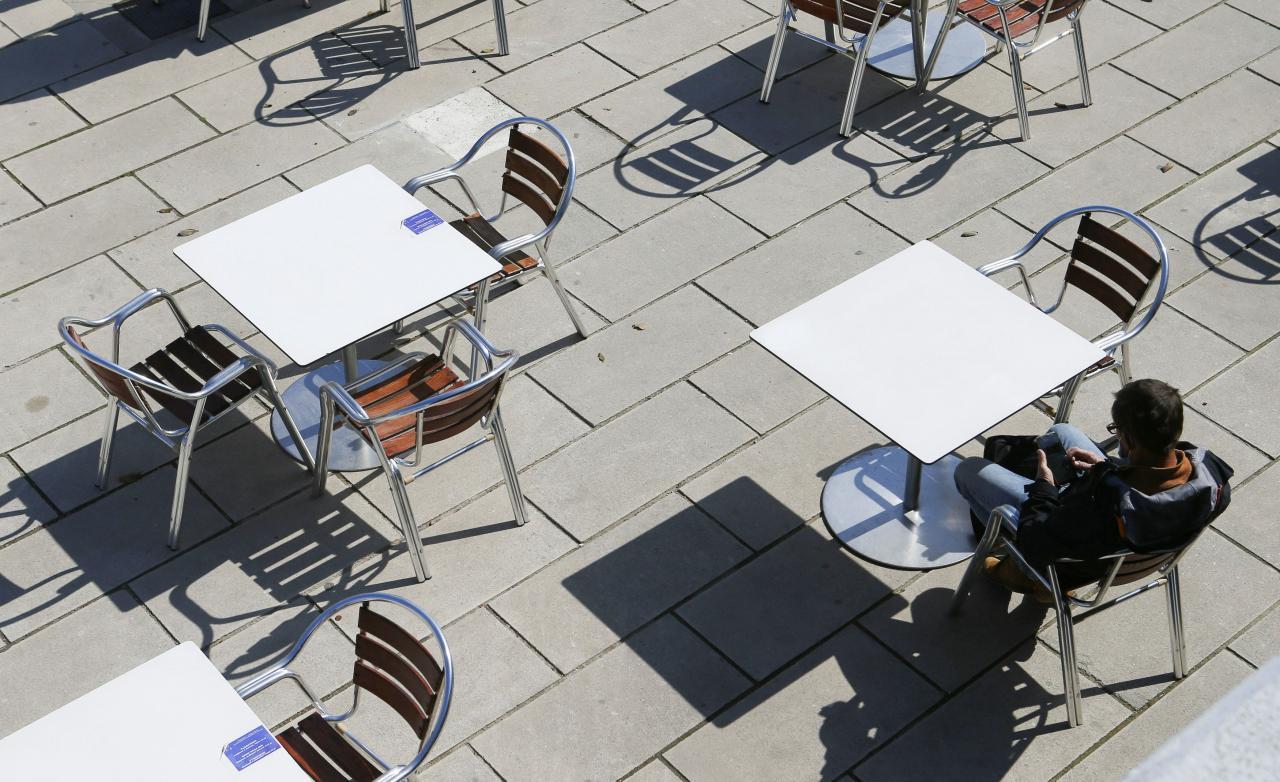 Toni Costa of the opposition Partido Popular demanded on Tuesday that bar and restaurant interiors should be allowed to open at 50% capacity from next week and with uninterrupted opening hours. “The people and businesses of these islands need this,” I have stated in the Balearic parliament.

Costa told tourism and employment minister Iago Negueruela that his party was “fed up” with government talk of “pacts, consensus and unity”. I have attacked the government’s “authoritarianism, haughtiness and order and command “when taking Covid restrictive measures. He added that” requests are being ignored “from the hospitality sector.

Negueruela stressed that measures are agreed at the social dialogue table. He understood that there are sectors which are more upset than others because of the restrictions, “but the global and general vision“of these measures is agreed with business and union representatives.

“Enormous control” of the pandemic is required, argued the minister, in order to enable the arrival of tourists this summer. He was convinced that there will be a tourism season. He added that most establishments are closed because there is no tourism. It is precisely this that the government is working on – to ensure that there is a season.

The minister concluded by observing that, at present, all tourist destinations in the Mediterranean are closed because of high incidence of the virus with the exception of the Balearics.