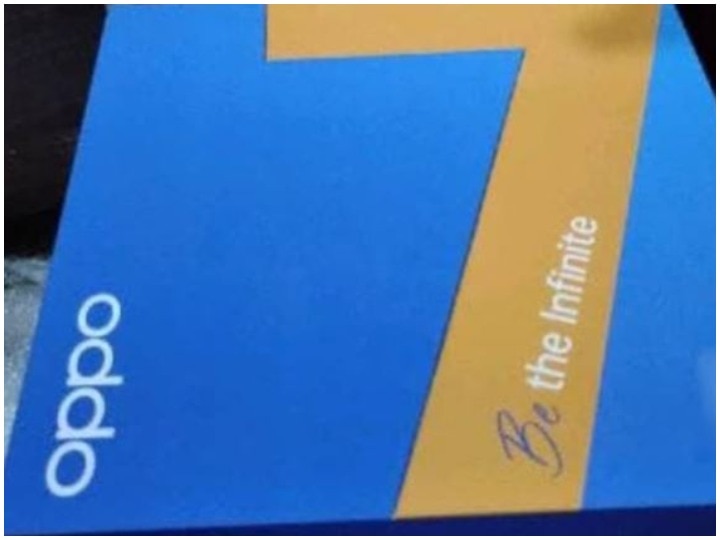 New Delhi After launching the picture of the retail box of Oppo Reno 4 Pro MS Dhoni Special Edition smartphone on social media, its launch is being speculated. According to the information available, it can be launched today. At the same time, there is news that it can be launched in the Indian markets by September 24. Please tell that Flipkart had already made the phone’s teaser page live.

It is estimated that the company is going to give quad rear camera setup in its upcoming phone Oppo Reno 4 Pro. Whose primary camera can be 48 megapixels. The secondary camera in the phone is said to be 8 megapixels. The battery of Oppo Reno 4 Pro is 4,000 mAh. With this, the octa-core Qualcomm Snapdragon 720 G processor is being given in the phone. Connectivity features of the smartphone include 4G LTE, Wi-Fi, Bluetooth 5.1, GPS / A-GPS, USB Type-C and 3.5mm headphone jack. Oppo Reno 4 Pro Special Edition phone comes in 12 GB + 256 GB single RAM and storage configuration.

Redmi 9i will compete

How to avoid being added to WhatsApp group? Know an easy privacy feature of WhatsApp

Best prepaid plans of BSNL, up to 480GB high-speed data with free calling