Opinion | Government, companies run away from the Netherlands Will the Netherlands be the new Venice? I wonder that more and more. After eleven centuries of stability and prosperity, the republic of Venice fell into disrepair. The Venetians thought that their prosperity was eternal and their administrative structure paralyzed the decisiveness. They could not withstand the competition from emerging seafaring countries such as Portugal, England and the Netherlands.

Ingrid Thijssen is chairman of VNO-NCW.

The fact that money is earned in the Netherlands seems obvious to many. Are we sufficiently aware that companies are the engine of our economy and our society? They provide the money with which we pay for our blue on the street, our schools and our hospitals. The idea seems to prevail that it is not a bad thing if there is less activity. The labor market is structurally tight, so we do have a job anyway. We are burying our heads in the sand for the tensions that arise in society when there is no, or hardly any, growth at all and we have to cut back again.

Like the Venetian republic, our country is also struggling with an administrative structure that is paralyzed. There are no preconditions for companies to become more sustainable. For example, the granting of permits takes about eight years. If they are granted at all due to the nitrogen problem. There is also no room on the power grid and necessary amendments to legislation are going too slowly. The government sets requirements, but does not ensure that citizens and businesses can also meet them, because there is a lack of cohesion in decision-making. For example, the cabinet decided that you should use a heat pump from 2026 when you replace your central heating boiler. But the manufacturer cannot get a permit to build a new factory because of nitrogen. Moreover, these heat pumps run on electricity while the power grid is already full.

See also  The business economist: What CFOs need to learn for the future

This combination of administrative impotence and the conviction that our prosperity is self-evident means that we are playing with fire. Although it is protected with companies that still establish themselves here, our country is no longer a logical place to settle, to stay, or to become more sustainable. This does not only apply to large companies, where an exodus is now visible, it also applies to start-ups and scale-ups and traditional Dutch family businesses that wonder whether they are actually still wanted here.

Also read: DSM is leaving the Netherlands, and will not be the last

The Netherlands distinguished itself for a long time because of the high quality of our working population, our tax system, our great connections with the world and a government that could create good preconditions for growth and innovation. It has made us one of the wealthiest countries. But neighboring countries have copied and improved our approach in many aspects, while it is under pressure here. For example, the quality of our school leavers has been deteriorating for years and the tax burden for companies has even become one of the highest in the EU in just a few years.

This leads to fewer investments in sustainability, among other things. The extra tax hikes of September last year alone lead to approximately 10 percent less investment. Even on new investments that are not yet making a profit, the Netherlands levies four times more tax than the EU average. And the Business Succession Scheme, which is crucial for the survival of family businesses, is less favorable here than in neighboring countries and – with faltering substantiation – is once again being discussed.

See also  What does NRC think | It has to be done with less. The earth asks for it

The network of frequent, direct air connections with all economic centers in the world is one of the last, if not the only, point where the Netherlands still distinguishes itself in a positive way. But that too is under pressure. Instead of finding a faster solution to the emissions and noise pollution, the answer is: shrinkage. History proves: once such a network collapses, it never comes back.

Meanwhile, our government is unable to create the preconditions for companies to be able to innovate here. This situation is exacerbated by the continuing negative way in which business is treated. If there are no further reasons to stay here, to make it more sustainable, to expand here, that could be the proverbial straw. Those who decide are people too. Words matter.

To stop the free fall of our business climate, multiple actions important, but four things are in any case necessary with priority. For example, the quality of our education must improve quickly. The government’s plans are good, but let’s make sure we implement them quickly. The starting point for our tax policy should be that we focus on the European average. We don’t want to lure companies with tax breaks, but there’s no point in shooting ourselves in the foot either. Make sure that the Netherlands is on an equal footing with other countries and that it pays off to make sustainable investments here. In addition, it is important to maintain the important network of KLM and Schiphol by reducing emissions and noise pollution much faster. Finally, it requires a more effective organization from the government. Across the boundaries of departments and administrative layers. With a new policy, all conditions for implementation must be arranged, including necessary amendments to legislation and timely licensing. This requires multidisciplinary teams without leading to extra bureaucracy. It requires tight control and pace. In business you would use the scrum method for this. This also includes a clearly recognizable client who monitors that the desired result is delivered on time. That would be the most involved minister, or our prime minister.

There is reason to be seriously concerned. We know what happened to Venice. Tourists marvel at history while the city threatens to disappear into the sea. That should not and cannot be the scenario for the Netherlands. Our generation of administrators and politicians is not only responsible for making our society more sustainable. We also have a responsibility to ensure that our children and grandchildren can earn enough money for themselves and to pay for their public services. 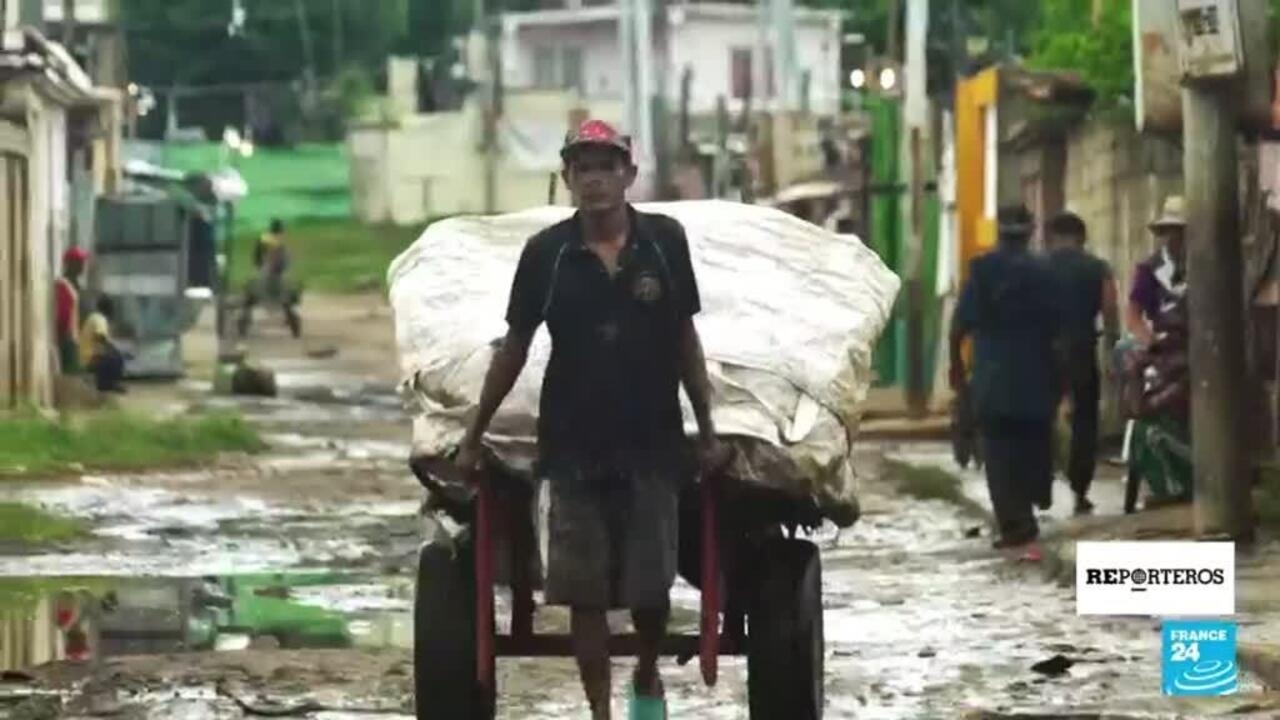 The actresses of 'Intimacy': "If a woman is not complacent in this profession, threats come"