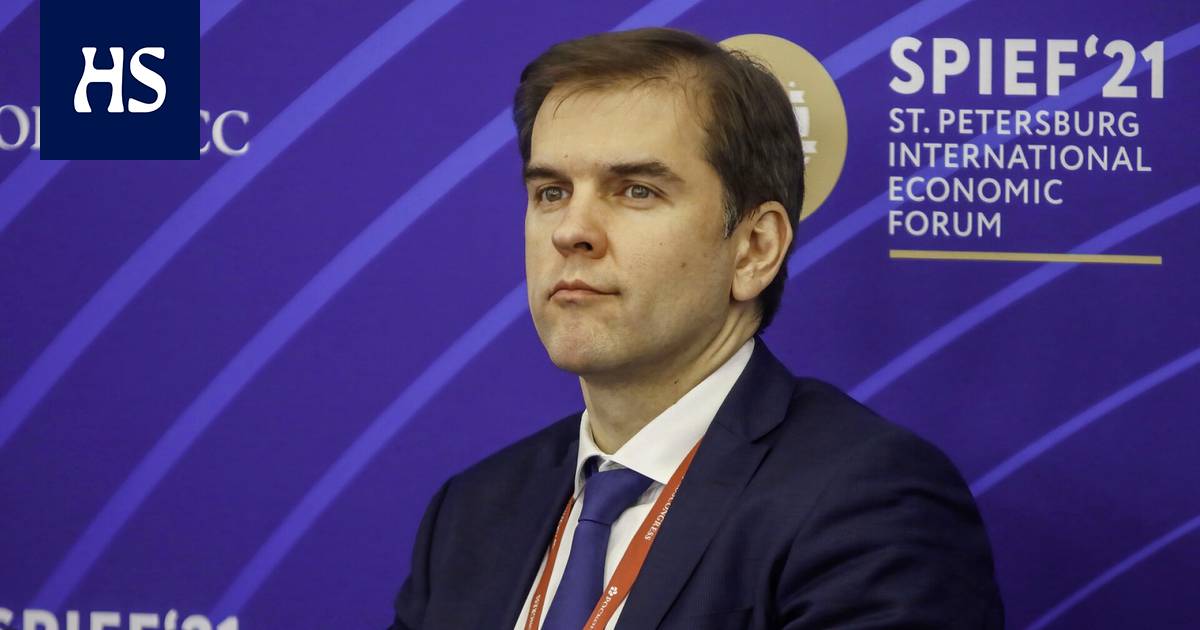 According to the protection police, no security checks are carried out on employees of Finnish cultural institutions.

Swedish a Russian director hired by the Royal Opera in the spring of 2020 has been revealed to be a prestigious employee of the Kremlin.

Svenska Dagbladetin according to the royal opera, the Russian was appointed director Sergein Novikovin not knowing that he is acting president Vladimir Putin in the administration as head of the Kremlin Public Projects Council.

Prior to that, Novikov had worked as a deputy director in the internal political department of the presidential administration.

Director of the Royal Opera Birgitta Svendén tells Svenska Dagbladet that the opera had been told from Moscow that Novikov was a freelance director. Svendén had seen Novikov’s direction in Moscow Pyotr Tchaikovsky Jolantaopera. Based on that, the Royal Opera decided to appoint Novikov as director Jolantan production also in Stockholm.

Novikov had taken part in a competition for young opera directors, for which he had been awarded Jolantan directing at the Moscow Helikon Opera. Novikov had not previously worked as a director outside Russia.

Directed by Novikov Jolanta was performed at the Royal Opera last October.

News Sergei Novikov’s background has caused confusion in Sweden. According to security experts and political scientists familiar with Russia, the Royal Opera has been in good faith in its recruitment, as Novikov’s backgrounds would have been easy to find out with simple online searches.

In Finland, the Protection Police has not conducted safety inspections for employees hired by cultural institutions.

The law specifies exactly where people can be investigated, and it is usually done for people working in matters related to national security and, for example, in the field of nuclear power.

“A security clearance has been carried out for the National Gallery, but it was related to the fact that the collections contain very valuable works,” the Communications Police Communications Manager. Milla Meretniemi says.

In the attached video, the playwright of the Royal Opera interviews Sergei Novikov, director of Jolanta, and John Fiore, conductor: