On Friday, February 25, the 2022 Opening Tournament of women’s soccer in Argentina begins. The ball rolls again and the fixture is already defined. Unlike previous seasons when there were two groups, in this edition they will play all against all in one game, with a total of 21 dates, where there will be a free day for one club in each one. There are no longer 19 teams participating but 21, because Estudiantes de Buenos Aires and Ferro were promoted. In addition, the novelty is that this tournament will have three declines. Here we tell you how the first date will be played and when the classics of this tournament will take place so that you can schedule.

The River and Boca superclassic will be played on date 5

The classic of the south of the city of Buenos Aires between San Lorenzo and Huracán will be on date 20. 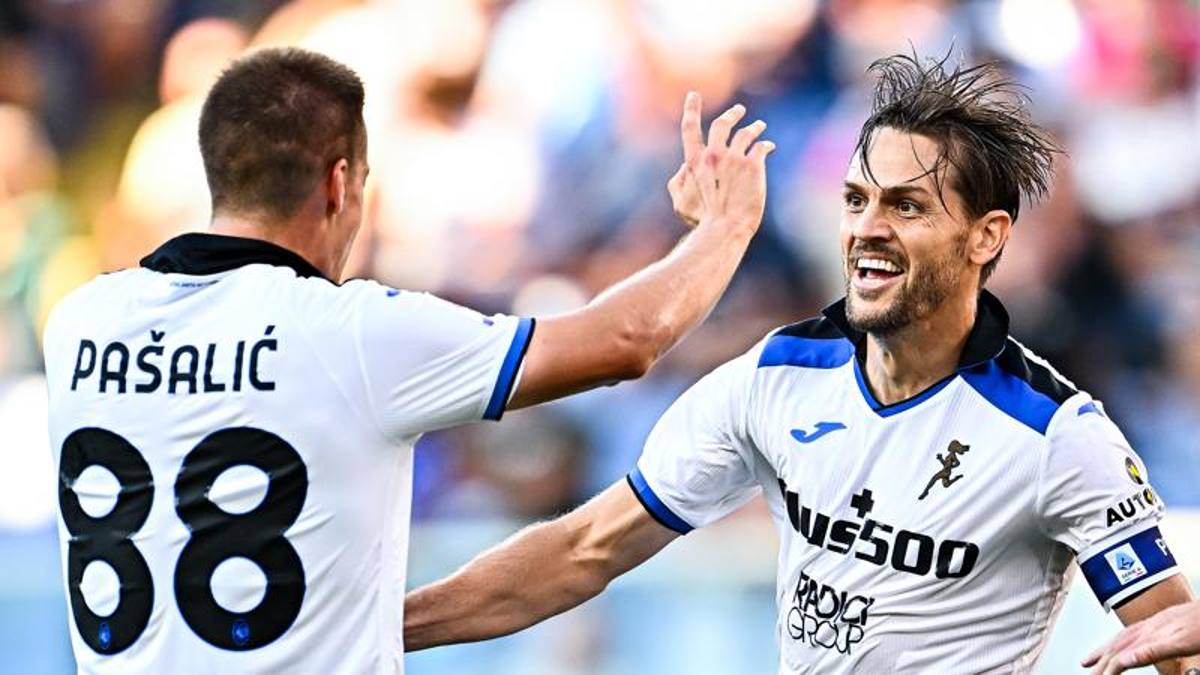 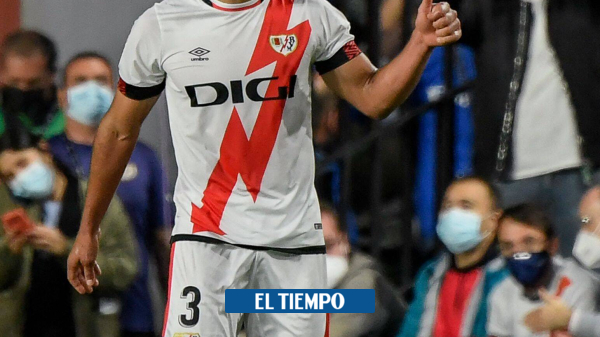 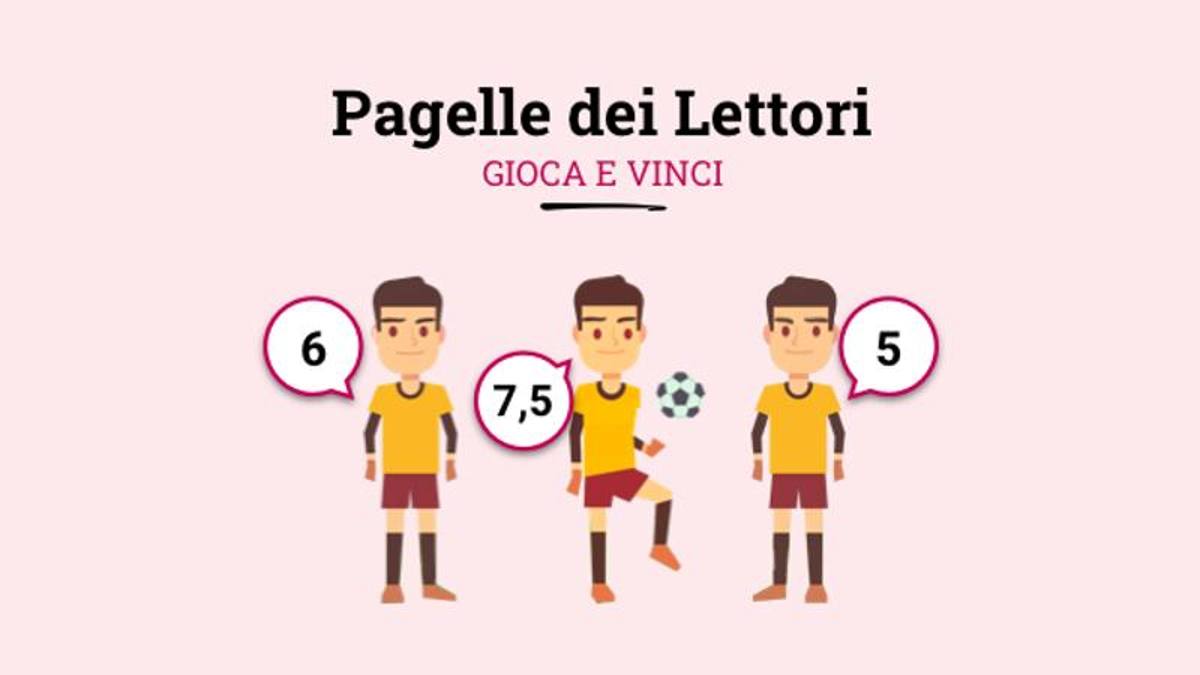