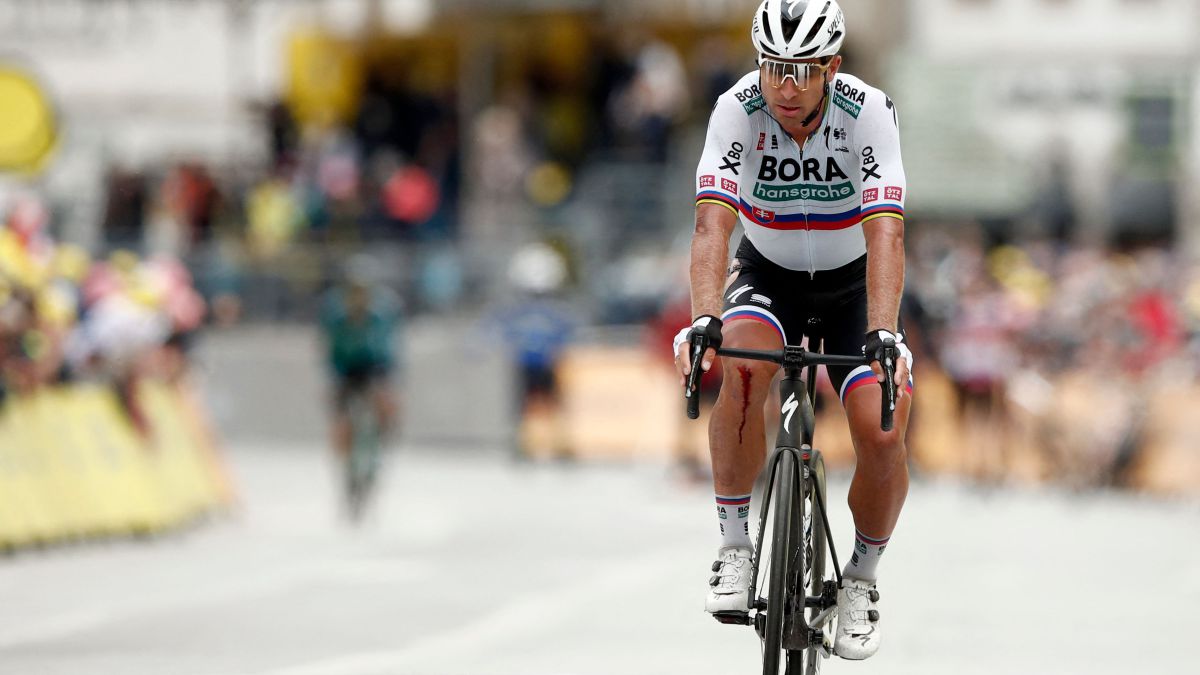 Since yesterday, August 1, the platoon can make the market news official. For now, one of those that will cause a greater number of movements will be the departure of Peter Sagan from Bora along with his brother, Juraj, Daniel Oss and Maciej Bodnar, who are targeting TotalEnergies. That money, around six million euros, will be allocated by the German team to incorporate Sam Bennett (Deceuninck), Jai Hindley (DSM), Sergio Higuita (EF) and Aleksandr Vlasov (Astana).

The Movistar wants to fish in Astana: Alex Aranburu, Óscar Rodríguez and at least one of the Izagirre, Gorka (Luis León is tempted by Bahrain and Ineos). And also take David de la Cruz from UAE and Iván Sosa and Jhonatan Narváez, from Ineos. Pending the renewal of Alejandro Valverde for one more season, only eight brokers have a contract in force for 2022: Iñigo Elosegui, Iván García Cortina, Abner González, Johan Jacobs, Matteo Jorgenson, Enric Mas and Gregor Mühlberger. The restructuring of the workforce seems to have an important scope, with casualties such as Marc Soler and Antonio Pedrero, whom the UAE claims, and a few cyclists who will not see their ties prolonged.

Among the important men, UAE monopolizes a good part of the rumors of discharge: it works in the incorporations of Joao Almeida and Álvaro Hodeg (Deceuninck), Pascal Ackermann (Bora) and George Bennett (Jumbo). The name Vincenzo Nibali (Trek) is associated with the Quick Step and the Astana, from where Jakob Fuglsang will probably go to Cofidis, like Dan Martin (Israel). The Jumbo wants to strengthen its middle class with Rohan Dennis (Ineos) and Wout Poels (Bahrain) to unseat Tadej Pogacar in the Tour, and the EF could replace Higuita with another Colombian: Esteban Chaves (BikeExchange). Geraint Thomas does not rule out renewing down with Ineos, with teams like Qhubeka pending. The transfer window is open.