OPEC + meets to agree to increase supply as prices rise 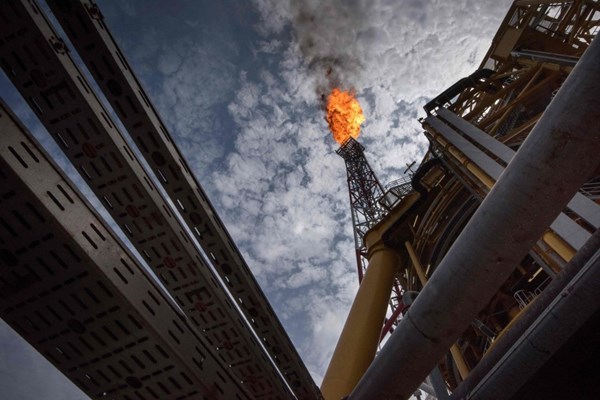 OPEC + ministers meet on Sunday in a new attempt to agree on a rapid increase in oil supplies to counter rising prices, while the global economy recovers from the Corona virus pandemic.

OPEC + agreed last year to record production cuts by about ten million barrels per day to meet the decline in demand caused by the outbreak of the Corona virus epidemic, restrictions that have gradually eased since then, to reach the reduction currently about 5.8 million barrels per day.
The group had planned to limit production cuts by pumping an additional two million barrels per day from August due to the rise in prices to the highest level in two and a half years.
A source in the OPEC + alliance told Reuters today, Sunday: The major producers in the alliance reached a preliminary agreement to gradually increase production until December and extend the current agreement until the end of 2022, but there are still some details that should be finalized.
It is not clear what month OPEC+ will start pumping additional production into the market, as it may be difficult to start in August.
OPEC said: Today’s meeting will be held online and start at 1000 GMT.