OnlyFans suspends its decision to ban explicit sex from October 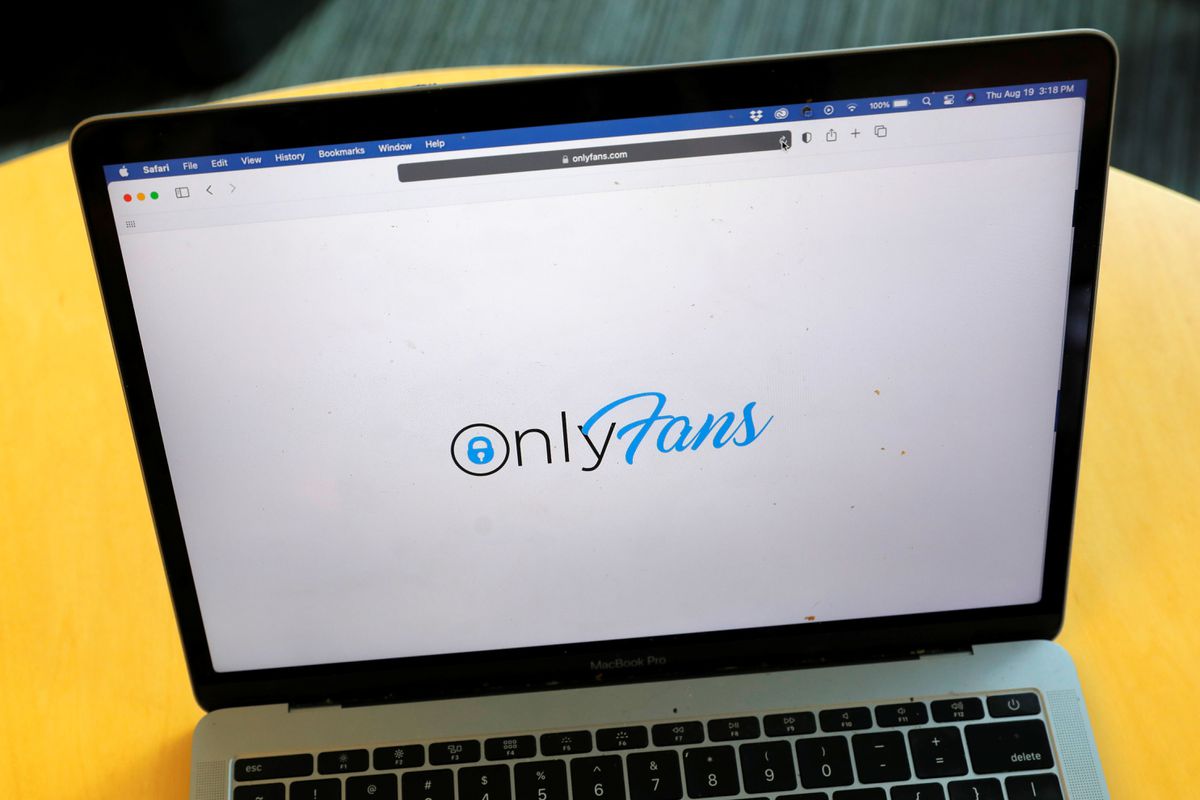 “Thank you all for making your voices heard. We have obtained the necessary guarantees to support our diverse community of creators and we have suspended the policy change planned for October 1. OnlyFans is synonymous with inclusion and we will continue to provide a home for all creators ”, the platform assured in a message posted on Twitter.

Thank you to everyone for making your voices heard.

We have secured assurances necessary to support our diverse creator community and have suspended the planned October 1 policy change.

OnlyFans stands for inclusion and we will continue to provide a home for all creators.

OnlyFans is based in the United Kingdom, has 2 million creators and 130 million users, of which at least seven million pay every month, according to Axios. Of the creators, there are 16,000 who earn at least $ 50,000 annually. The page allows you to charge between $ 5 and $ 50 per month to subscribers. 80% of the profits go to the creators and 20% goes to the platform.