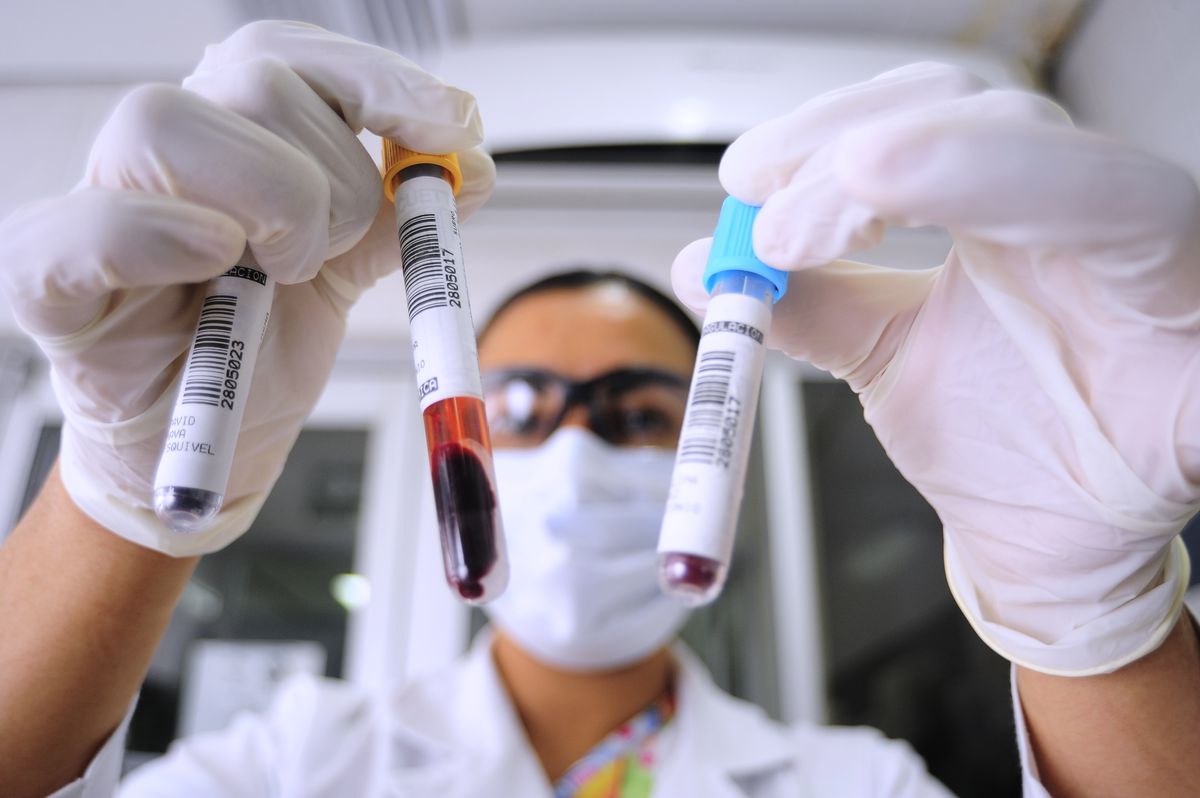 Almost since the beginning of the covid-19 pandemic, it has been known that this disease affects more men than women. While a person’s age, lifestyle, and medical past influence how the disease impacts a patient, one factor is key: biological sex. They, for example, develop pneumonia in 64% of cases, compared to 44% of them. Women, on the other hand, tend to vomit, dizziness and loss of smell and taste more frequently. Despite this, a vast majority of scientific research carried out on covid-19 does not take into account sex as one of the main variables. Only 4% made explicit mention of the inclusion of sex and / or gender as variables to be used, according to a study published this Tuesday in Nature Communications.

This latest work is based on a sample of 4,420 investigations published on the platform ClinicalTrial.gov, dependent on the US National Library of Medicine Of the total, 935 reports (21.2%) mentioned gender or sex only as a selection criterion; 5.4% of the investigations (237) included sex-matched samples or emphasized information on sex and gender a posteriori (the initial 4% plus another 1.4% who later exploited the results by sex) and 124 focused on a single sex (100 in women and 24 in men), although most of those who delved into the effects of the covid in women did it to see how it affected the pregnancy. A single investigation was dedicated to analyzing the impact of this disease on transgender people.

Not even the passage of time and the certainties about the differences in the effect of sex on the disease managed to set the course of these studies. In the first six months of 2020, 2,475 papers were submitted, of which only 4.1% included gender as a variable. During the following six months of that year, 76 of the 1,945 reports submitted took this factor into account, 3.9% of the total. “Our research shows very clearly that, even with the general consensus of the impact of sex and gender on a disease, the dynamics of research do not change automatically,” he says. Sabine Oertelt-Prigione, one of the authors of the study. “We need the regulatory agencies to step up and ask for more transparency, and we need the scientific media to apply stricter rules when it comes to reporting,” says the researcher.

The authors ask to take their results with some caution, mainly for three reasons. The first is that the size of the trials determines the inclusion of gender as a variable, since segregating the data can make the statistics lose strength. “However,” says the report, “failure to consider these variables can undermine the reproducibility and generalizability of the results.” Second, the trajectory of the researchers. Those who are dedicated to observational studies (statistical ones, in which the expert does not intervene) do tend to include social variables such as poverty, while experimental researchers do not usually prioritize these factors. Finally, the national factor also plays an important role. The database from which they draw has specific requirements when registering studies that may not be more (or less) restrictive than in other countries. “Focusing on ClinicialTrials.gov, we may have missed a large proportion of studies conducted outside the US, which limits the overall value of our conclusions, ”the researchers acknowledge.

Excluding gender from clinical trials and not differentiating the results can lead to a drug having less efficacy or more adverse effects in one sex than another, or a disease being underdiagnosed in one of them. This is the case of heart problems in women or osteoporosis in men. “Many fellow researchers just don’t think it’s important enough to spend time with,” says Oertelt-Prigione on why current studies don’t include this gender perspective. Carme Valls Llobet, from Health Analysis and Programs Center and author of the book Invisible women for medicine (Captain Swing, 2020), recounts his experience in this matter: “Epidemiologists tell me that it is one more job to separate by sex and that what it will do … Well, you don’t know what it will do. Differentiate by sex and I will study what it is for. But, if you don’t differentiate it, I can’t study it ”.

“We need regulatory agencies to step up and ask for more transparency, and we need the scientific media to apply stricter rules when reporting

For the study author, the lack of segregated data may have clouded the conversation about vaccines. “We could possibly have had more informed discussions about how to allocate vaccines, based on the risk of certain side effects, and we could have known better what to expect. This would have allowed us to better inform users and generate greater trust ”, considers this expert. María Teresa Ruiz-Cantero, professor of Preventive Medicine and Public Health at the University of Alicante, agrees and believes that having data disaggregated by sex could have helped to identify risk groups according to which vaccines, such as fertile women with the AstraZeneca vaccine. “I know that they have been doing studies from Europe, which have shown that there are a number of side effects in young women. Also in some men, but above all they are women ”, says the professor. According to this same researcher, AstraZeneca used a larger sample of women than men in the trials (the majority of volunteers were medical personnel, where there are usually more women), but did not segregate the results by gender. 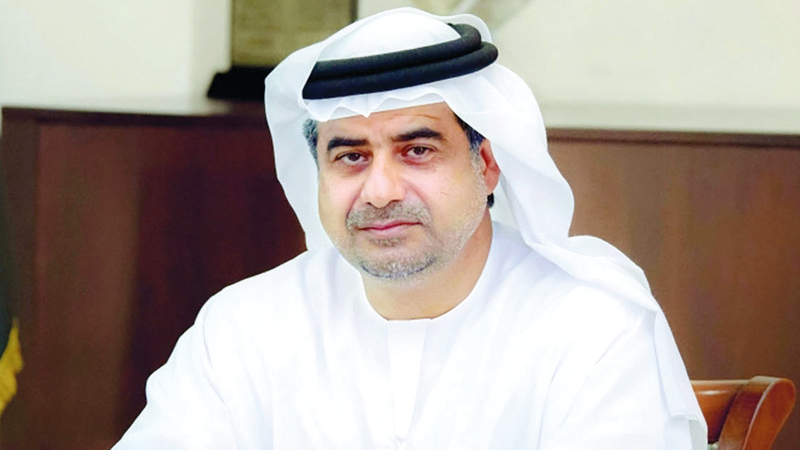 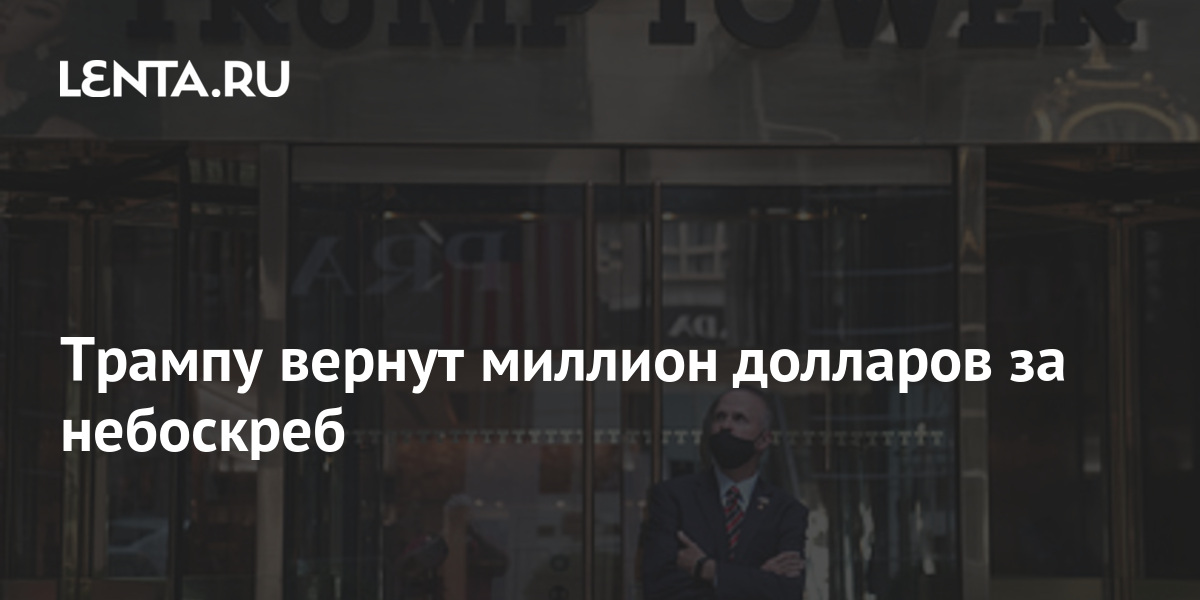 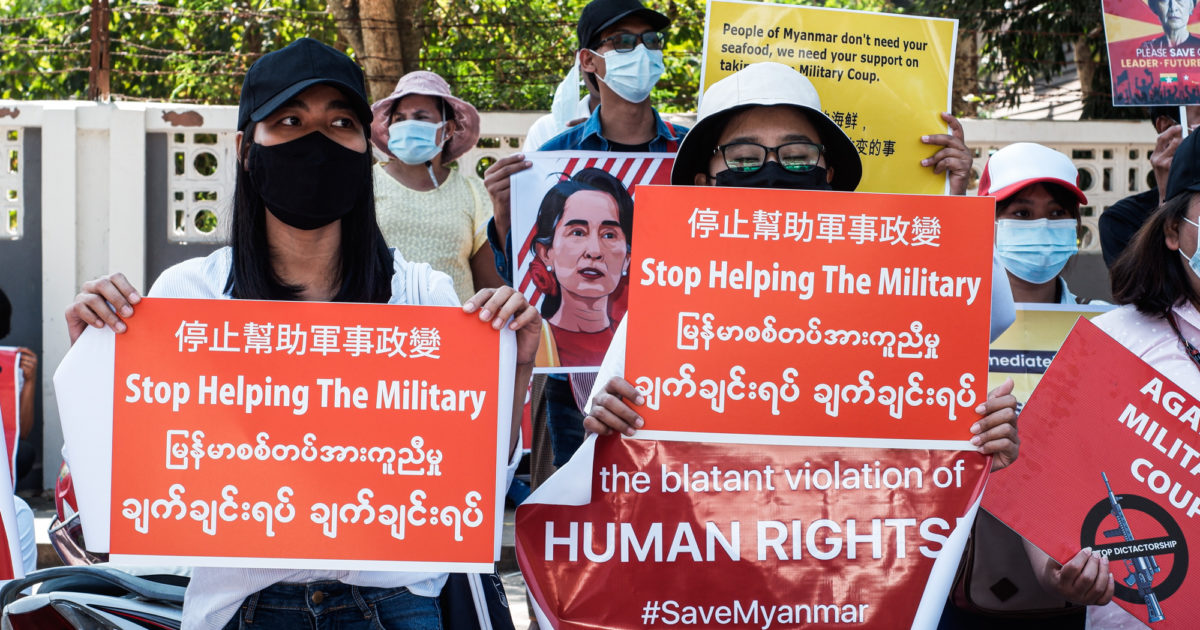 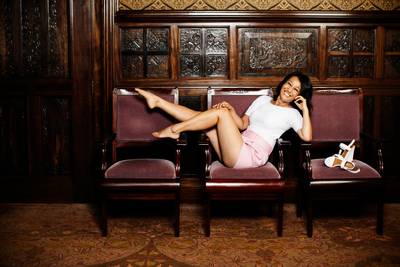 Mischa Blok discusses dates with her ex: How do you stay friends? 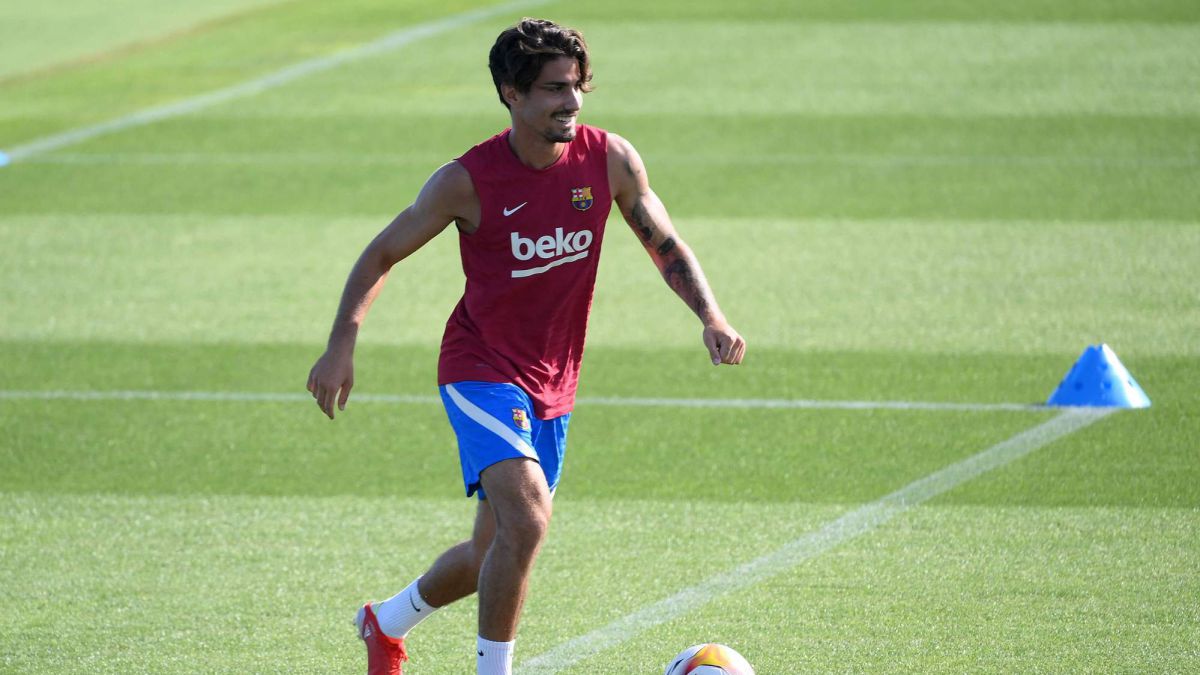