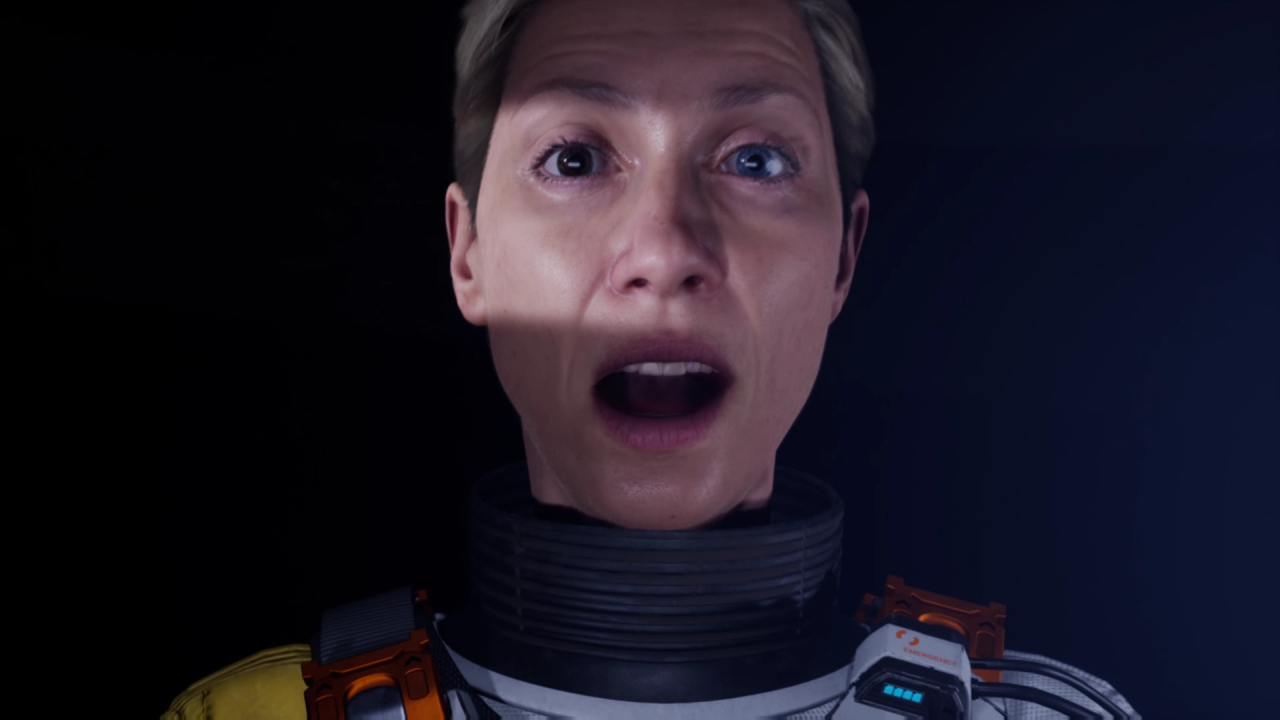 Based on the trophy for getting it, few explorers have survived the roguelite loop.

We have already seen many times that percentages when completing a video game they are lower than we might think at first. For one reason or another, users end up leaving their adventures halfway through, and not many people are able to make it to the end. Josef Fares, creator of the great It Takes Two, has complained about that on more than one occasion, who states that the games are too long, giving as an example that only 30% have seen the credits in games with millionaire sales such as The witcher 3.

Very few games exceed 50 percent on this statistic.Beyond entering a long and nuanced debate, we now echo the percentage of users who have completed Returnal, the new exclusive IP of PS5, which wants to bring roguelite-style games to a larger audience. The adventures starring Selene are demanding and, therefore, in the two months that have passed since she left, only 21.4% of players have defeated the final boss. We are not talking about getting the Platinum trophy but, simply, of passing the game. The official statistics for the “Inner Darkness” achievement prove it.

It would be interesting to know the reasons why users have left the game halfway. But statistics like those counted above are quite common. It does not seem like a problem only of a game in question, although in this case we are focused on Returnal because it is the one that has given rise to this content. Probably the lack of time on the part of buyers it is also one of the causes. And there would enter another recurring debate, about whether it is good or not that the games are too long or have very dense content.

Fortunately, there is an audience for all tastes and options for everyone. In any case, at PlayStation they have been satisfied with the work of Housemarque, because they have bought the development team and are now part of PlayStation Studios. You can find out more about the game in our Returnal review.

More about: Returnal and PS5. 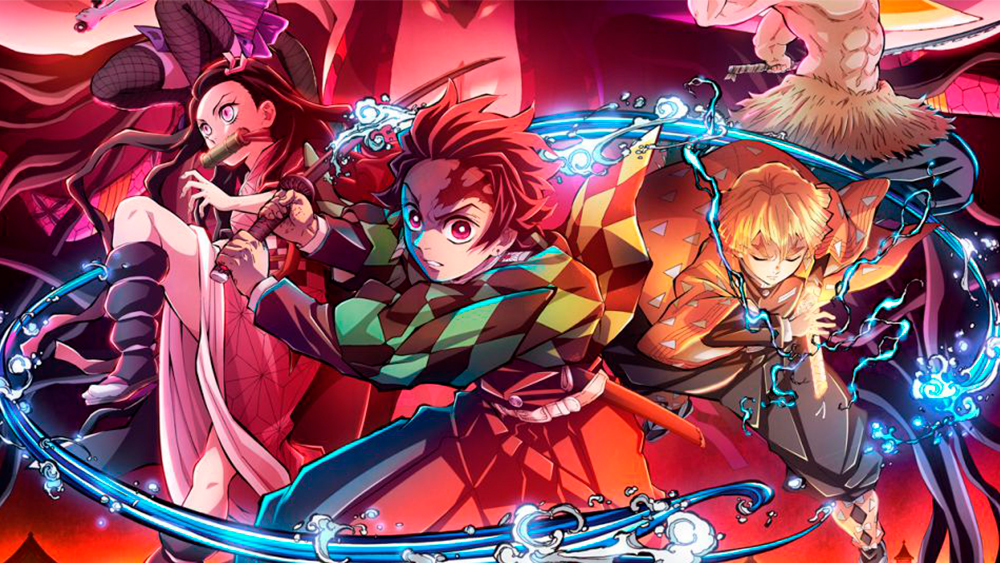 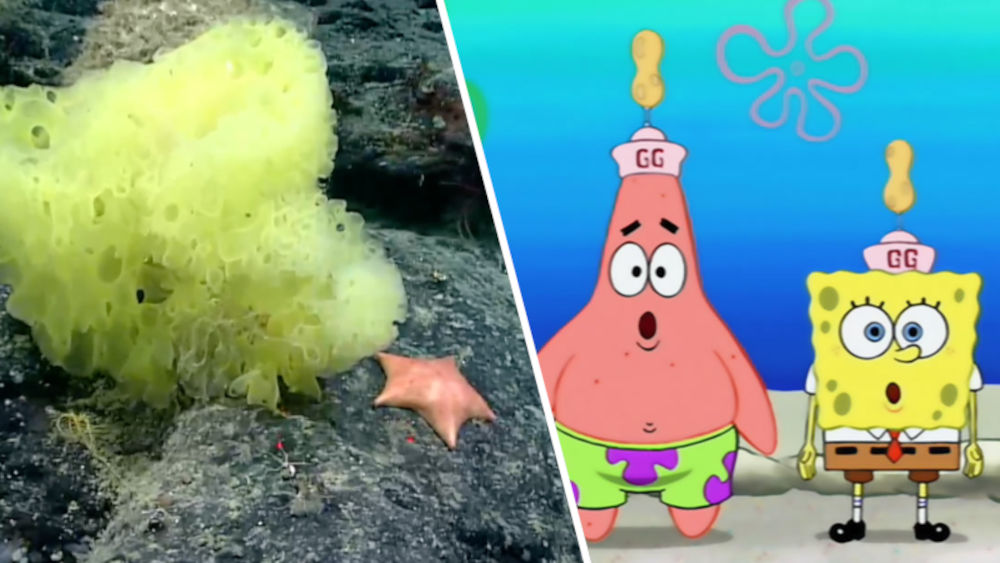