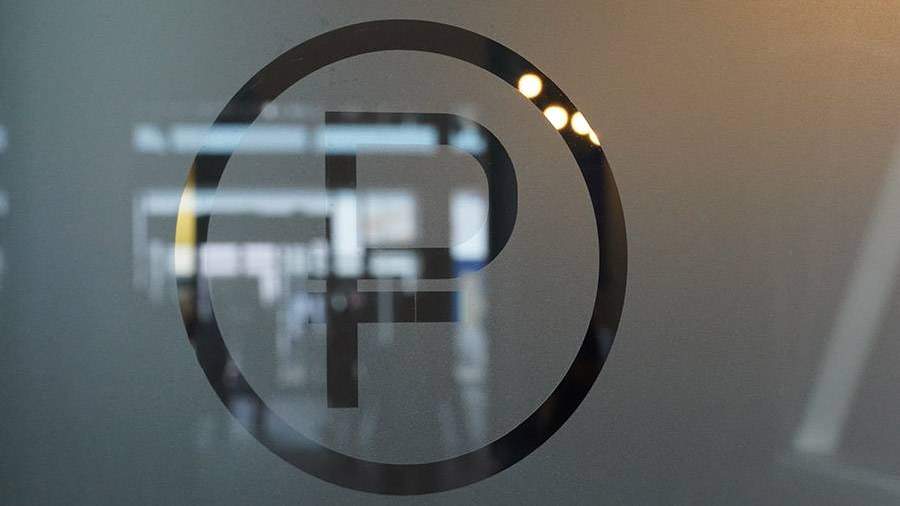 Only 11% of Russians are ready to receive a salary in digital rubles: half of them confirmed that they agree to the entire amount in this form, and the other half – no more than 50%. This is stated in a study by HeadHunter (available from Izvestia). At the same time, 41% of citizens strongly disagree to accept payments from the employer in the new form of currency (the remaining 48% found it difficult to answer).

In early July, the Central Bank presented a list of 12 banks that were included in the pilot group for testing the digital ruble. The launch of the experiment is scheduled for early 2022. Among the pioneers are Sberbank, VTB, Ak Bars Bank, Alfa, Dom.rf Bank, Gazprombank, Tinkoff, PSB, Rosbank, SKB-Bank, Soyuz Bank and TKB Bank. MKB and the Crimean RNKB sent a request to the Central Bank about the opportunity to join the pilot group on the digital ruble.

It is planned that the new product will be tested using friends & family technology: with the involvement of a limited number of customers, VTB reported. Bank “Dom.rf” plans on a voluntary basis to recruit a target group of loyal clients interested in checking the new form of currency, Oleg Komlik, director of the Digital division, told Izvestia.

The Central Bank began to discuss with the market the possibility of introducing the digital ruble in the fall of 2020. It is assumed that this will be the third form of currency on a par with cash and non-cash money, which are stored in bank accounts.

Do not want to be a pilot: 11% of Russians are ready to receive salaries in digital rubles

Sexist violence does not give up in Bolivia: there were 51 femicides this year