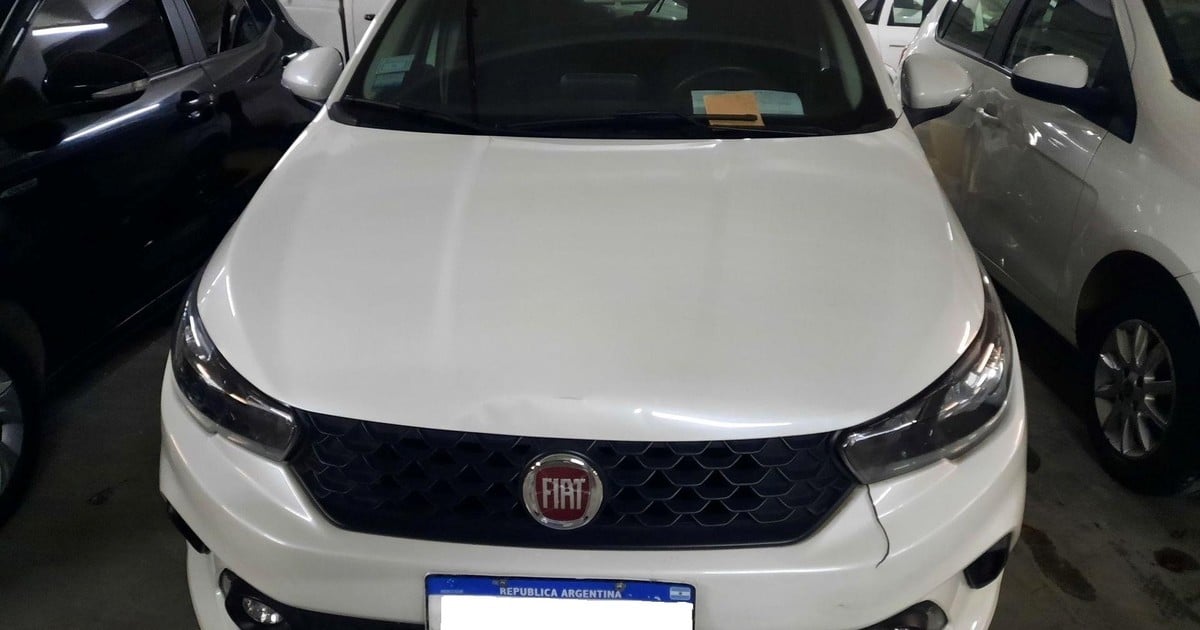 The online car auctions They are here to stay and represent a great opportunity for those looking to change the car. In the coming days, offers will be put into play that will cover vehicles from all segments, due to the fact that several companies such as YPF, Telecom Y FCA, among others, will top off their fleets by Narvaezbid, Adrián Mercado and Tattersall Monastery.

The ease of participating from anywhere through a cell phone, tablet or PC, and having exactly the same chances as those who prefer to approach and participate in person, allowed this virtual tool be more and more used by those who seek offers that, in many cases, far exceed those offered by traditional channels.

Despite having the opportunity to bid remotely, auction houses generally exhibit vehicles to the public in specific places or arrange special visits in the event that the vehicles are in dealerships or private properties.

The first. On June 30, the auctions of the YPF vehicle fleet will end.

This means that those interested can see them before participating, and even attend their launch. Beyond this, on their respective platforms, auction houses share photos and videos of each batch.

Since Wednesday June 30thFrom 11 a.m., the 31 lots that the oil company finishes through the platform will begin to close within one minute of each other. www.narvaezbid.com.ar

YPF sells its pickups and vans through the specialized site Narvaezbid. The auctions are active.

Most of the vehicles are exhibited in a sector of the Carrefour parking lot, in the town of San Fernando (Greater Buenos Aires). Those interested in seeing them can send an email to cac@narvaezbid.com.ar or call 11 2150-5850 or 114742-5850.

The July 1 auctions for seven vehicles of the telephone company close. These are different utilities that are not in optimal condition (some damaged) that represent an opportunity for the workshops.

Telecom is another of the companies that finishes off its fleet vehicles; in this case, Renault Kangoo and Master models, and Citroën Jumper.

In this case there are three Renault kangoo that start from the $ 185,500; three Renault Master (from $ 311,500); and a Citroën jumper (from $ 542,500). It is important to clarify that all vehicles have missing and they are damaged; for that reason its base price is low.

The vehicles are located on the property that Telecom owns in Ezeiza, Buenos Aires. Those interested in seeing them should call the same numbers published above.

Another type of opportunity is that of collateral recovery (article 39). Here the user can find vehicles in good and bad condition, which can even present patent debts or fines detailed in the description of each lot.

In this case, the auctions correspond to the financial company FCA (FiatChrysler Automobiles). These are 15 vehicles of the Italian brand, manufactured between 2017 and 2019.

.In the details of each batch it is clarified that the vehicles may have patent debts and infringements. All lots are active through Narvaezbid and ends July 16 starting at 11 am. The vehicles are located on the San Fernando property.

Like the YPF lots, these vehicles are located in the Carrefour beach in San Fernando (Buenos Aires).

Among his various auctions, Adrián Mercado offers lots of trucks, among which is a Scania P380.

In turn, a major transport company auctions for Adrián Mercado (www.adrianmercado.com.ar) a Toyota hilux and two Ford ranger. Unlike Narvaezbid, on this platform the auctions will be activated on July 3, starting at 1:00 p.m. Base prices are not yet published.

In this case, users will be able to access the auction rooms from 1:15 p.m.

The detail of lots, photographs, and terms and conditions of the offer may be viewed through assets.monastery-tattersall.com.

To participate in the auctions there are a number of simple steps to follow. The first thing is to enter the website and create a user. The procedure is free and is validated in 24 hours.

To be entitled to participate, the user must make a deposit as a guarantee of the offer (surety bond), the amount of which varies according to the policy of each auction house.