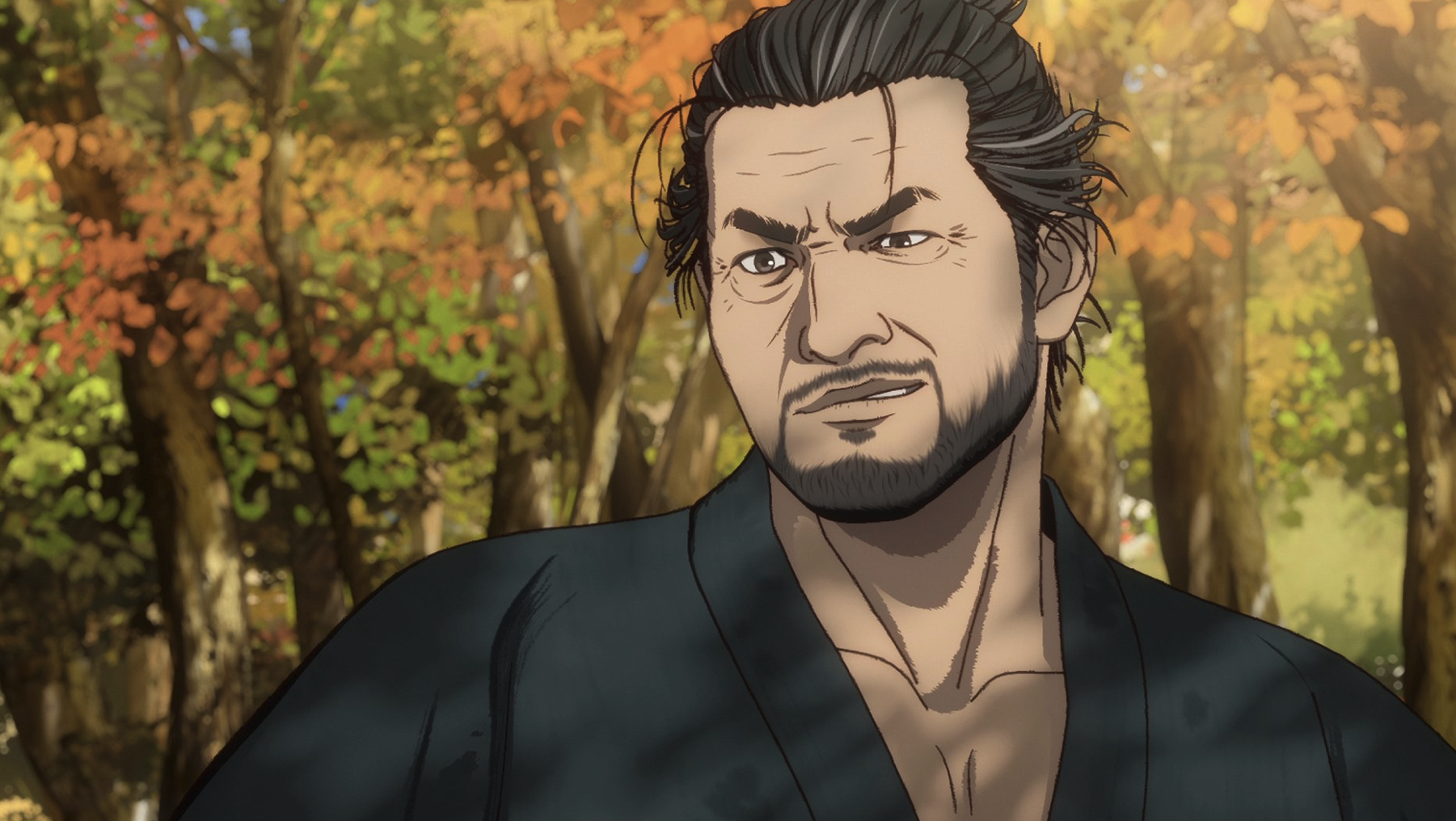 Netflix has announced a new animated adaptation of a video game: the anime series of Onimusha has been unveiled along with the first images of the cartoon, made in computer graphics with 3D models and hand-drawn backgrounds. Although the Capcom video game series is absent from the scene with an unreleased episode from 2006, the action adventure set in medieval Japan has remained in the hearts of many gamers. The Netflix TV series will be set at the beginning of the Edo period, in the seventeenth century. The director of this anime is Takashi Miike, a famous filmmaker who has tried his hand several times in adaptations from anime and video games, such as with Yattaman. The animation studio responsible for the series is Sublimation, and actor Toshihiro Mifune lent his body for the 3D animations of the protagonist, Musashi Miyamoto. For a long time there has been talk of a possible return of the series with an unreleased chapter for modern consoles, although it is already possible to recover the first two episodes in a remastered version on modern consoles.