Ongoing strikes: why Gorillas employees are blocking their own warehouses

E.Delivery services actually benefit in particular in the pandemic: Many people stay at home, some even save themselves a trip to the supermarket – whether for security or convenience. Fortunately, startups like Gorillas made a business model out of food deliveries right from the start.

But now, of all times, when delivery services are likely to lose some customers to falling incidences and reopening outdoor restaurants, the start-up Gorillas seems to be suffering from image damage. Employees have been blocking warehouses in Berlin since Wednesday, and solidarity campaigns for better working conditions are also running throughout Germany on Saturday. For the most part, these are spontaneous protests with dozens of participants that have now spread to major cities such as Stuttgart, Düsseldorf and even London.

According to the “Gorillas Workers Collective”, the trigger is the dismissal of a driver named Santiago. This is said to have been terminated without notice without prior warning or warning after he appeared too late for a shift. For parts of the Berlin workforce, this is a prime example of the unfair working conditions in the company founded in 2020. At the rallies, they accuse the management of inadequate pay, unnecessary severity and unjustified dismissals, as well as racism and sexism.

The actions are a so-called “wildcat strike”. The blockades and refusals to work took place without prior notice or central coordination by large unions. The group “Gorillas Workers Collective” appears as an organizer in the social networks. Official registrations of the strikes and talks with management do not seem to have taken place so far.

The company confirmed this to the “Tagesspiegel”that the dismissal of the driver concerned was carried out exclusively “for behavioral reasons” and “during his probationary period”. “Gorillas actively takes care of a factual dialogue with the group of employees,” it says in a letter.

On Friday evening, the management tried to mediate. In a statement one of the founders, Kagan Sümer, called on the striking workforce to speak constructively with those responsible. Gorillas do not pursue a “hire to fire” strategy, redundancies are always in the interests of the company. Nevertheless, he is open to input. That is why he wanted to go on a bike tour to the various gorillas locations in Germany from June 28th, in order to speak to his employees – who, according to his own statements, now include 6,000 permanent bike couriers.

But the workforce will not be appeased by this. In the social networks and on banners, employees not only demand the reinstatement of the driver concerned, but also the abolition of the probationary period and a regulation that allows dismissals only with prior warning.

They also received backing for their demands from Berlin’s Senator for Culture Klaus Lederer (Die Linke). On Twitter, he spoke out in favor of the Gorillas employees: “You have my full support! If this company wants to have a future in Berlin, then it must immediately observe the minimum standards of fair treatment of employees. “

Time and again, couriers and employees who work for delivery services such as Lieferando and Amazon report of precarious working conditions. And outside of the protests, too, it shows how fiercely competitive the market for the still young grocery delivery services is. Companies such as Gorillas, Flink and Getir have each raised hundreds of millions in their most recent financing rounds from venture capitalists in order to be able to expand into other cities as quickly as possible and thus gain a competitive advantage.

Their promise: The ordered goods will be delivered by bicycle courier from decentralized warehouses in the city districts within just 10 minutes. Flink is now present in 19 cities in Germany, gorillas in 17 municipalities. At the same time, according to media reports, Gorillas has reduced the wages of the employees who drive (the so-called “riders”) from around 12 euros per hour to 10.50 euros. 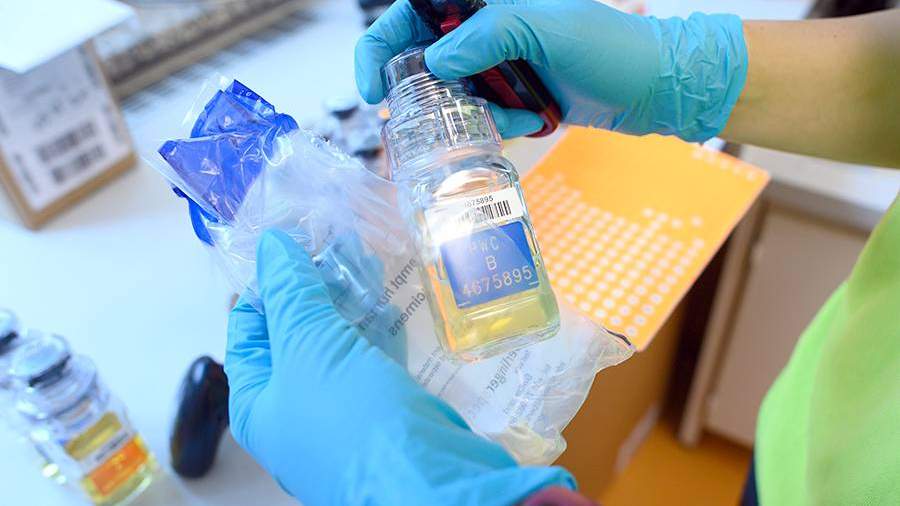 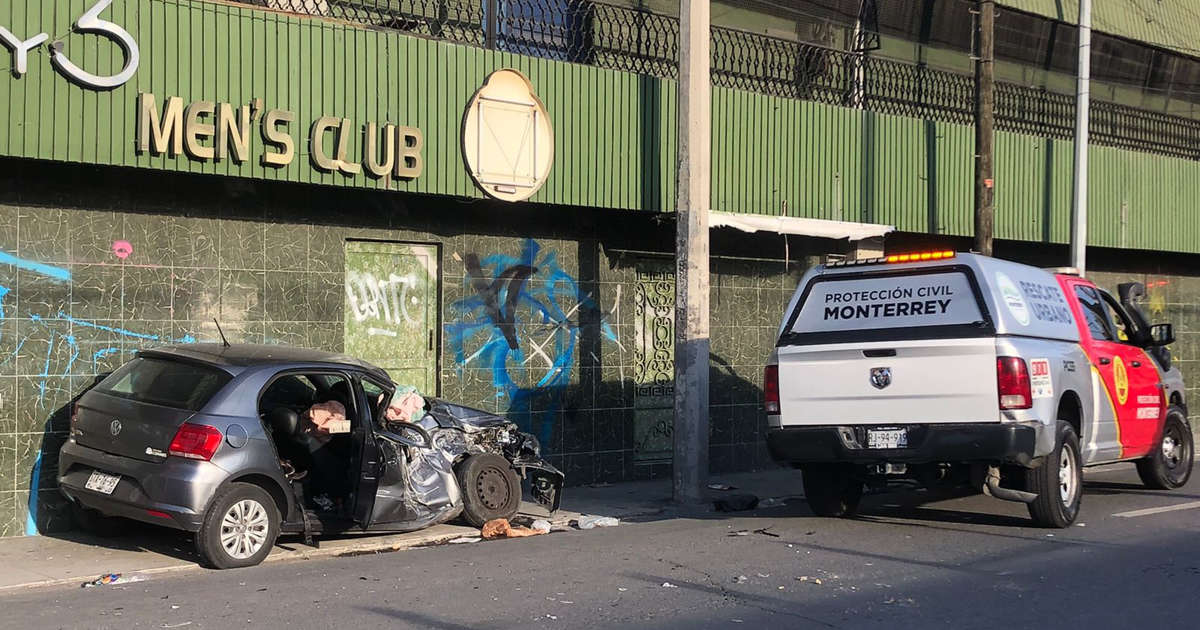 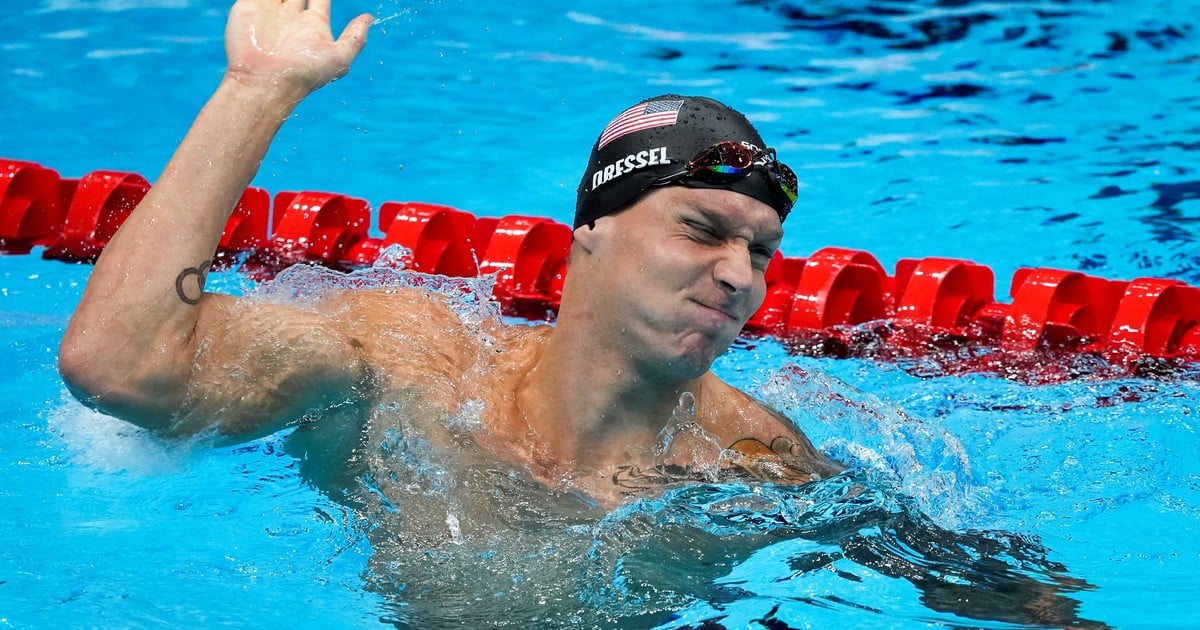