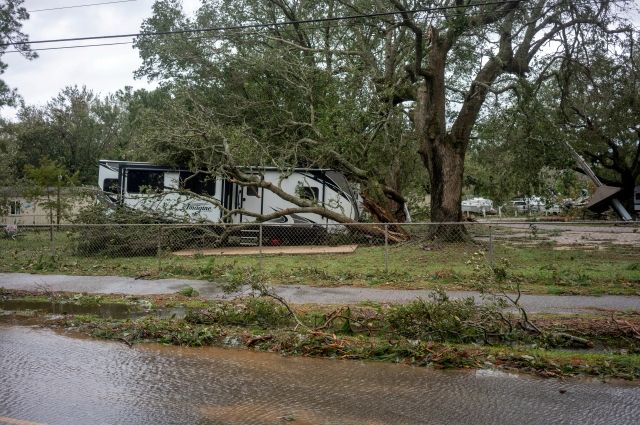 One person was killed in Tropical Storm Sally that struck the Gulf Coast, reports Associated Press…

The incident happened in the city of Orange Beach, located in the state of Alabama. Details of the death have not yet been given. It is known that at this time “Sally” intensified to a hurricane of the second category.

According to meteorologists, the disaster caused flooding in Florida and southern Alabama. More than 540 thousand people were left without electricity.

Currently, the hurricane has eased to a tropical storm. The wind speed inside the atmospheric phenomenon is 20.1 m / s. Sally is located in Alabama and is traveling northeast at a speed of 11.2 km / h.

Recall that “Sally” formed on Saturday off the coast of Florida. On the eve of the US President Donald Trump declared an emergency regime in the states of Oregon and Florida due to wildfires raging there and the approaching hurricane Sally.

Storm “Sally” in the Gulf of Mexico

Storm “Sally” in the Gulf of Mexico 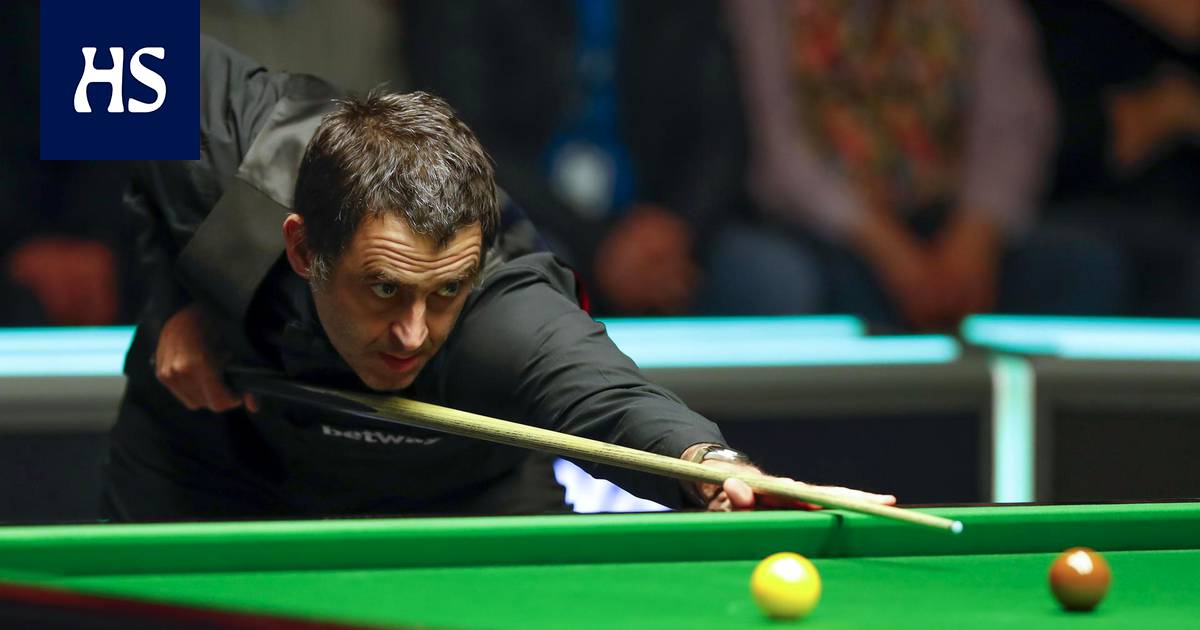 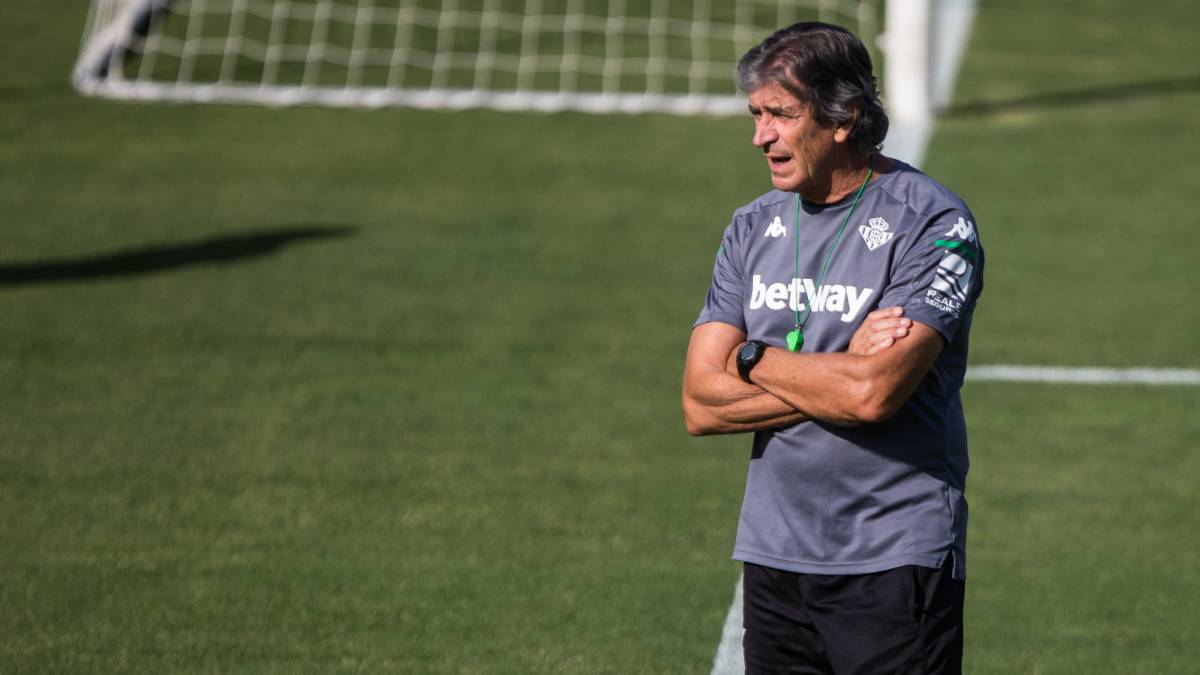 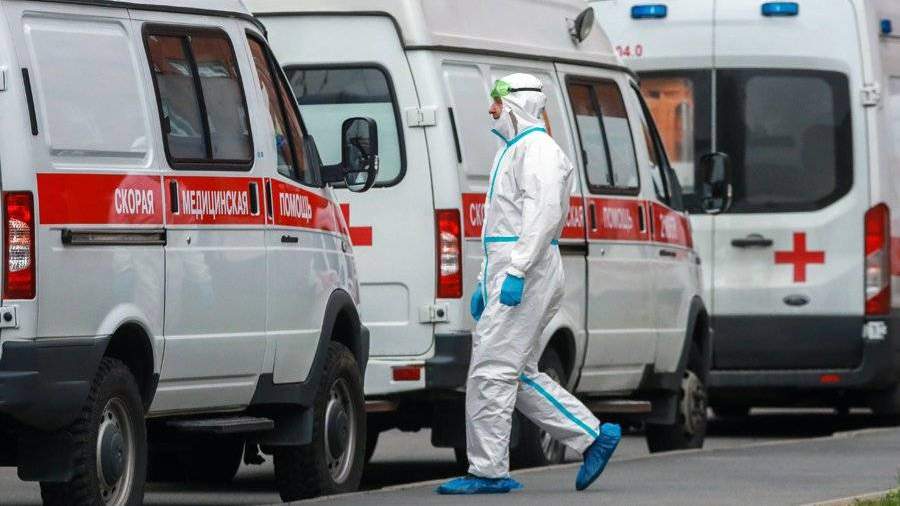