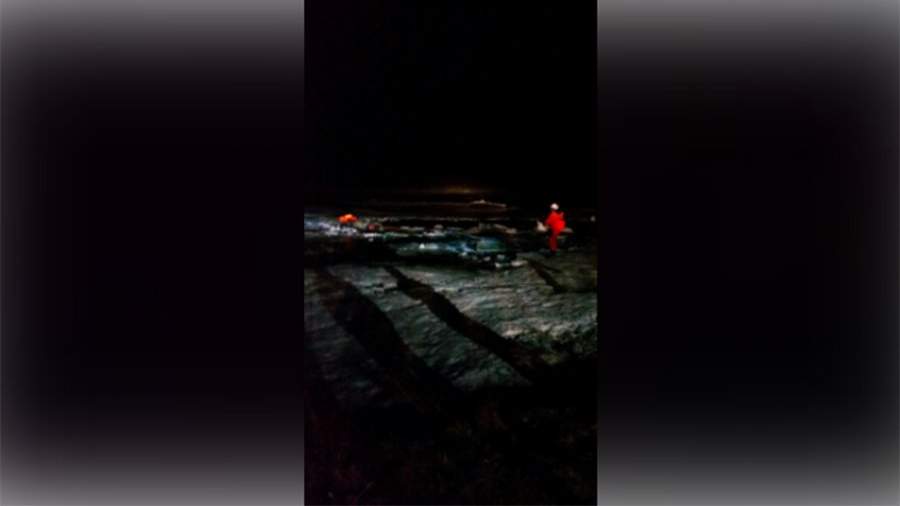 In the Irkutsk region, a car with a driver and three passengers fell under the ice, according to website GU EMERCOM for the region on Monday, April 19.

The incident took place in the water area of ​​the Bratsk reservoir, 3 km from the settlement of Seredkina. Toyota Hilux car fell through ice 15 meters from the coast.

“According to preliminary information, there were four men in it. Three of them managed to escape the sinking vehicle. A group of divers left for the place to carry out diving operations and to lift the deceased man born in 1983, ”it was reported.

According to the head of the GIMS Center of the Ministry of Emergency Situations in the region, Alexander Kozlov, the driver ignored the rules prohibiting going onto the ice outside the crossings. Now the process of ice destruction is underway on water bodies, so going to it is extremely dangerous.

Earlier, on April 6, it was reported that two trucks fell through the ice on Lake Baikal, no one was injured as a result of the incident.