One person died in a gas explosion at the Gelendzhik hotel 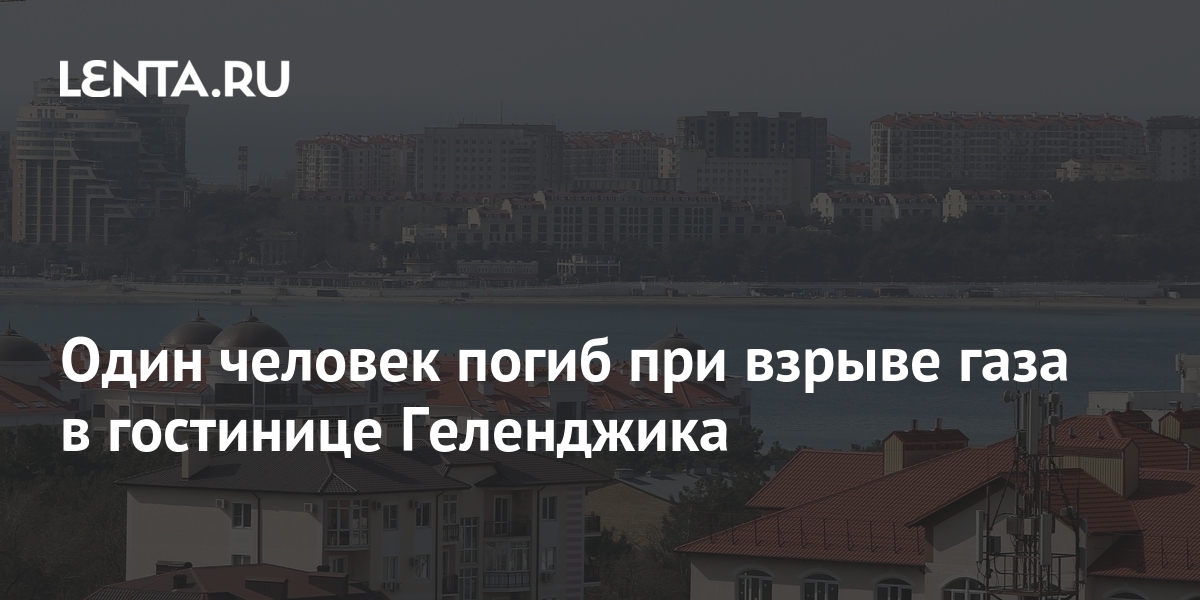 A gas explosion occurred in one of the private hotels in Gelendzhik. According to preliminary data, one person died, reports TASS with reference to a source in the emergency services of the region.

“According to preliminary data, a domestic gas explosion occurred in a private four-story hotel,” said the agency’s interlocutor. According to RIA News, as a result of the incident, three more people were injured.

Earlier it was reported that in the Abkhaz resort town of Gagra, a Russian tourist was carried into the sea with three children – one child was killed. The woman went for a swim, despite the storm and warnings from the hotel staff. At some point, a strong current carried her out to sea from the Bzyb River.