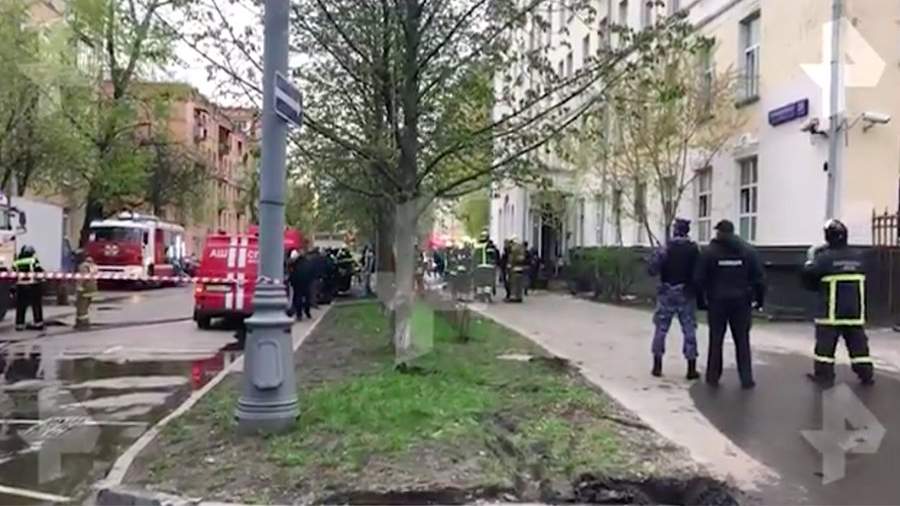 One person died in a fire in a hotel in the south-east of Moscow, a criminal case was opened. This was reported on Tuesday, May 4 at website Investigative Committee (IC) of Russia.

According to the investigation, on the night of April 4, a fire broke out in a hotel located on 6th Kozhukhovskaya Street in Moscow, in which there were more than 300 people, as a result of which a man died. The victims, including minors, were taken to medical institutions for examination and assistance.

The fire in the capital hotel “Vechny Zov” became known earlier on the same day. The fire took place on 6th Kozhukhovskaya Street, there was strong smoke in the building. The fire was classified in the second, increased, difficulty rank.

According to rescuers, the area of ​​the fire was 100 square meters. m, the flame engulfed the first floor and partly into the corridor. The fire has now been extinguished.

Madrid can not with everything