One of the sailors gets dangerously worse with the Indian variant 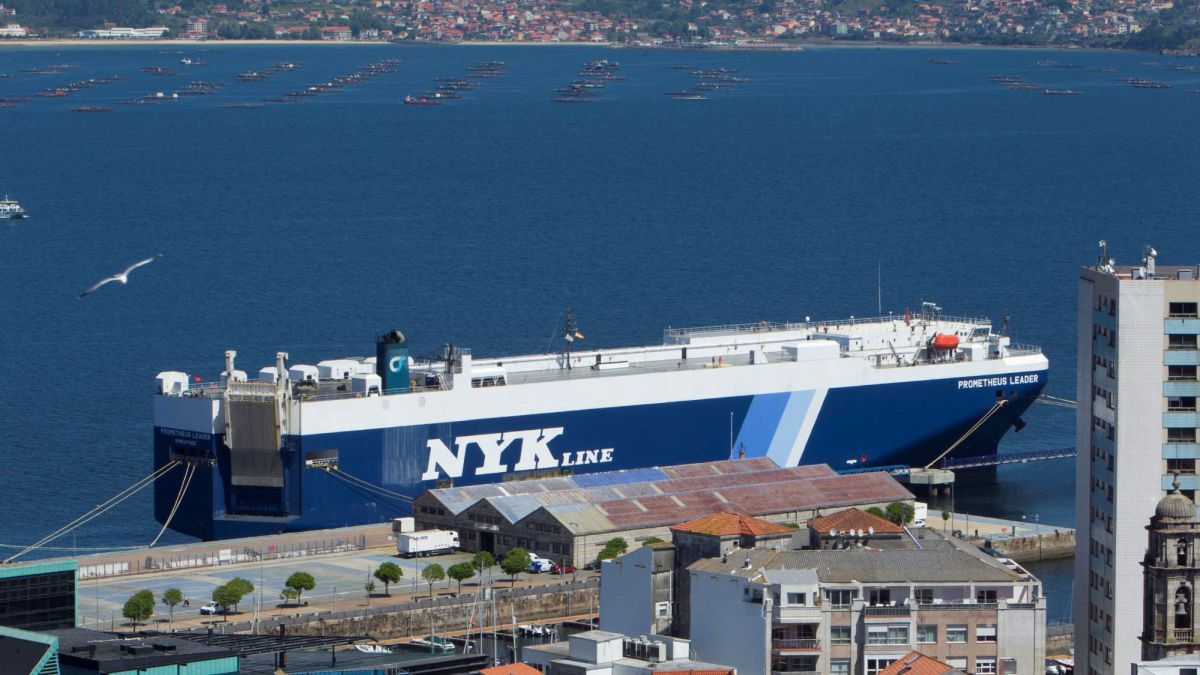 The condition of one of the four sailors who were admitted to the Vithas de Vigo Hospital after having contracted the Indian variant of COVID-19 disease has worsened and the man has been admitted to the Intensive Care Unit of the Galician hospital, as confirmed by the Galician Health Service and the hospital itself to Europa Press.

The four hospitalized for the Indian variant are between 28 and 67 years old. On the ship “Prometheus Leader”, moored at the Vigo Trasatlánticos Pier, Three other colleagues who have tested positive in the Indian variant remain isolated. According to the company that owns the ship, the NYK Group (Japan), “They are receiving treatment under strict quarantine conditions and are recovering well.”

The company also reports that the rest of the crew have tested negative for the disease, although “the on-board covid management protocols are being closely followed”, since there is a control to “detect any signs of infection” and the boat is being cleaned and disinfected on a regular basis.

The company has ensured that the relatives of the infected are being informed of their evolution and they thanked the Spanish authorities “for their quick intervention, care and treatment of the seven crew members, guaranteeing the safety of the quarantine.”

Two vessels in Valencia suspected of cases with Indian strain

Parallel, Two other ships are in quarantine in the port of Valencia, after an outbreak of COVID-19 has emerged that already affects 13 crew members and which is suspected to be the Indian variant of the disease.

The Skiathos I ship covers the Caribbean-Mediterranean route, while the Maersk UTAH makes the route from India to the Mediterranean. For now none of those infected by the coronavirus have required admission to hospital, contrary to what happened in Vigo.

In this way, the only cases with an Indian variant detected in Spain are still the seven crew members of the ship docked in Galicia and the student from Extremadura, who had been doing an International Master in Madrid, where he had had contact with the infected person.