One of the roads in the Moscow region has become toll 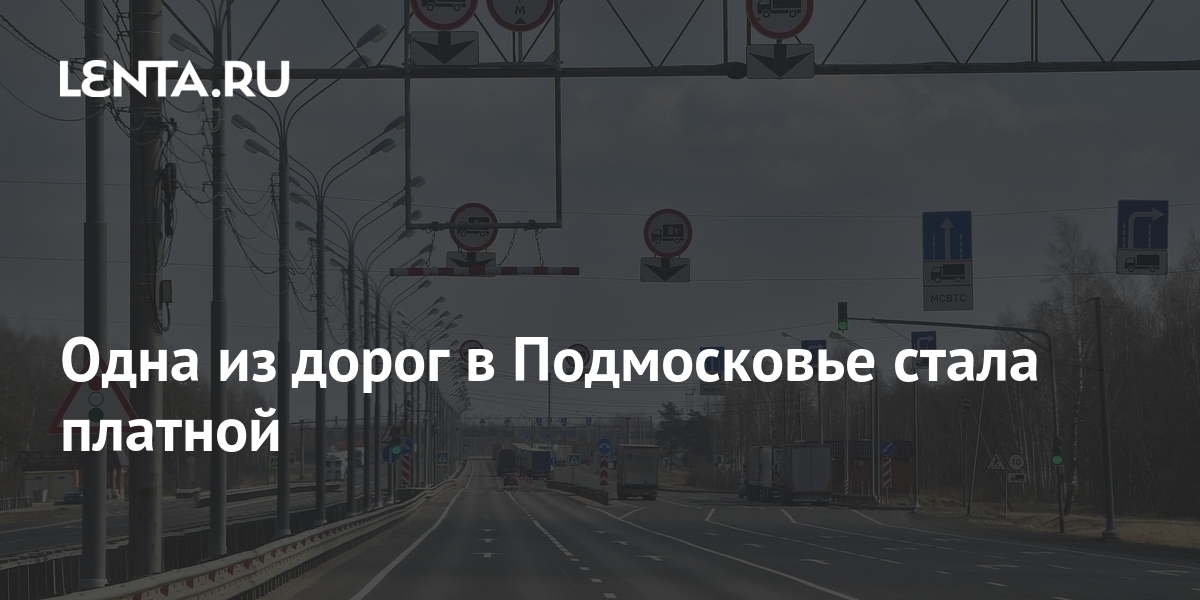 A new toll road will start operating in the Moscow region on January 11. After the completion of the reconstruction, a fee will be charged for driving along the section of the M-1 Belarus highway from the Central Ring Road (TsKAD) to Kubinka (45-66th kilometer), reports “Kommersant“.

Owners of passenger cars will have to pay 100-120 rubles, and drivers of heavy trucks – 330 rubles for 20 kilometers of the site. Thus, the tariff for passenger cars will be 4.7 rubles per kilometer on weekdays and 5.7 rubles on weekends. Drivers can get a 90-day pass, which can save up to 30 percent of the fare. For passenger cars, 15 rides by subscription will cost 1.44 thousand rubles, and 50 trips – 3.5 thousand rubles. In this case, the site can be bypassed by recently built free backup.

The M-1 highway is in trust with the state-owned company Avtodor, which since 2019 has been reconstructing one of the sections (33-66th kilometer). At the end of 2021, the work was completed: the road was expanded to six lanes, doubles were built on both sides in the form of a free alternative (the permitted speed on them is lower, and there are also left turns). Nine pedestrian crossings and an interchange at the intersection of M-1 with the regional road Kubinka – Naro-Fominsk appeared on the site.

Avtodor plans to continue reconstruction of the highway. The state-owned company intends to repair another section – 66-84th kilometer. The territory has already been prepared for reconstruction, and now funding is being sought for the project. If the plans are implemented, the journey from the Moscow Ring Road to the A-108 will take only half an hour.

Earlier in November 2021, the Governor of the Moscow Region, Andrei Vorobyov, noted the benefits of toll roads. In his opinion, they help Russians to reduce travel time. At the same time, Vorobyov stressed that toll roads always have a free alternative, so residents can choose a route based on their priorities. 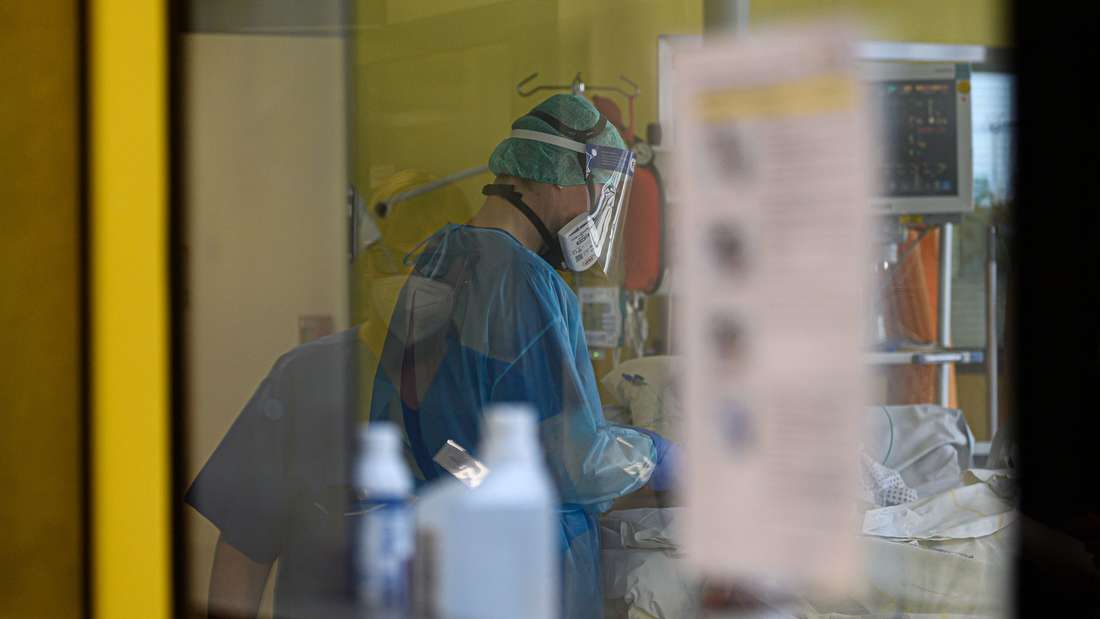 ++ Kazakhstan has a new head of government

HS Helsinki Marjo-Riikka Mäkelä got used to feeding wild birds every day in California – As she continued to do the same in Kallio, her neighbors began to threaten