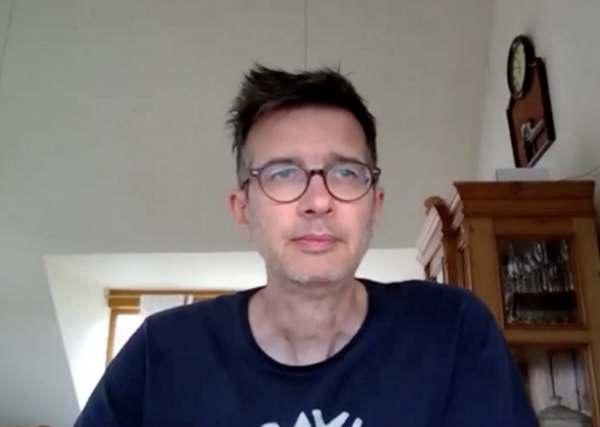 Sharjah (Al-Ittihad) The “Fun” Foundation to support media art for children and youth in Sharjah, as part of its program of activities, hosted the international animation artist Thomas Kachera, from the “Pixomodo” company, which designed the special effects for the famous TV series “Game of Thrones”, in an intensive training course For students of Manipal University in Dubai, they learned about the technology of computer-mediated character design. During the four-day workshop, the students were introduced to the “Maya” program for designing 3D visual effects, and learned how to use its tools such as simulation, character control and animation, as well as the secrets of the technique of designing characters and 3D models and transforming them into dynamic characters that mimic reality.

On the first day of the course, participants learned how to navigate the Maya program interface and use and control image spaces to design different models, while the second day focused on modeling skills using polygons, free-form design and others, and the third day dealt with shading tools and adding effects and shapes on surfaces. Stereograms, as well as three-dimensional drawing. On the fourth day of the course, the students learned how to control lighting while moving the characters they created. The course concluded with a workshop in which participants learned how to use the Maya program to design images ready for display and the basic steps for creating models. They were handed over printed files from the workshops to be used as references in the future. The (Fun) Foundation aims to nurture and prepare a promising generation of creative artists and filmmakers, to promote new artworks and films produced by children and young adults in the UAE, and to display them at film festivals and international conferences around the world. It also aims to support and encourage talent through festivals, conferences, and workshops at the local and international levels, in addition to providing an interconnected network of talented and promising youth, enabling them to exchange experiences and expertise on a global scale.