This tournament was also hit again. Some denominations count down to the end times, the English just count them up, the years that they wait for redemption. That one world title in 1966, that’s where the agony began. In the 1990s they would still have to suffer in thirty years’ time, now the British newspapers are talking about it 55 Years of Hurt and supporters sigh that losing big games might also be their destiny – as much as they look forward to the day that proves otherwise.

A day approaching Wednesday evening. Only the final remains. That one game in which national team coach Gareth Southgate’s players can fulfill the fervent desire of a football-mad island with the first top prize in more than half a century.

That desire, that is also England. There is no country that can enjoy the proximity of the overall victory so much. In the run-up to the semi-final against Denmark, a listener of radio station BBC 5 Live said he has already reserved a table in his pub on Sunday. The Daily Mirror knew in the morning that Italy was the next opponent.

Defy fate? The British sensational press likes to stoke the fire. Meanwhile, England’s all-time top scorer shared a video in which he woke his children to the sounds of England’s fan song. Wayne Rooney laughed at his sleepy son and sang it himself, the infectious 1990s hit that also reverberated across the packed Wembley stands on Wednesday. „Football’s Coming Home”

That number, always that number. When the makers wrote it on behalf of the English Football Association, for the European Championship 1996 in their own country, they did not want to produce a nationalistic cheer number. They preferred to sing about the ordinary football fan. The hope, the longing. The kind of supporter who, against his better judgment, keeps hoping that one day he will be drunk with happiness. „Thirty years of hurt, never stopped me dreaming.”

New insights? After that European Championship – England lost to Germany in the semi-finals on penalties – the team rarely lived up to expectations. From a stupid red card to a disallowed goal, from lost penalty runs (a trauma) to foreign national coaches who didn’t get the stars in line: there was always something with which the English undermined their own favorite role.

Or as national team manager Gareth Southgate put it this week: “We don’t have as great a football history as we sometimes like to believe.”

Two semifinals in a row

Nevertheless, thanks to him, a beautiful new chapter is dawning. Since Sir Alf Ramsey in the late 1960s, no head coach has led England to the semi-finals for two consecutive tournaments, but the calm, articulate Southgate has done it. “The best thing that has happened to English football in ages”, judged The Daily Mail recently the ex-international who has been at the helm for five years.

Even though he doesn’t have the resume of Jürgen Klopp (Liverpool) or Pep Guardiola (Manchester City), Southgate is fully praised. For how he gives his players the freedom to kneel before every game against racism – and openly supports them. Because of the tenacity with which he continues to play with three defenders in the back. And the calm he exudes. He never looks further than one game ahead. It could only lead to relaxation.

They look sharp, his players, for three and a half weeks. The overall picture is correct. The revival of forwards Raheem Sterling and Harry Kane, the interaction between John Stones and Harry Maguire in the back, the clever combinations of midfielders Mason Mount and Kalvin Philips and the confidence with which goalkeeper Jordan Pickford kept his goal clean until Wednesday night.

The team did not concede a goal on their way to the semi-finals. Not against Croatia (1-0) nor against Scotland (0-0), Czech Republic (1-0), Germany (2-0) and Ukraine (4-0). Against Denmark, the team of the great resurrection after Christian Eriksen’s heart problems, whose European Championship had already passed the semi-finals: who could have attributed such a tour de force to them after the disaster in the first match?

The Danes took the lead after half an hour of play. The first free kick of this European Championship was the placed kick by Mikkel Damsgaard, which took the Dane’s breath away from the vast majority of the sixty thousand spectators at Wembley. Would this be one of those evenings again, the one when the painted Saint George’s crosses on their faces would turn into a pink muddle of tears and paint at the end of the evening?

Despite their defensive style of play, the Danes had great opportunities, especially in the first half. Smells of what could become their first final after that unlikely European Championship triumph in 1992, they put their heart and soul into their game, even though they were unlucky that captain Simon Kjaer ran the ball into his own goal just before half-time: 1-1.

It remained at that score for the remainder of the ninety minutes. One that did justice to the proportions in an infectious match. A stunt by the Danes, the beckoning redemption of the English: it could go either way. The neutral viewer had the choice of the sympathetic storylines this evening.

The decision ultimately fell in overtime. In the first fifteen minutes Harry Kane scored from the rebound of an – easily given – penalty kick. Thus the end of the Danish football fairy tale came in sight, while the English countdown was blown to the first final ever for most of the population.

Twenty minutes later it was actually a fact. And then of course that song blared through the stadium again. „Football’s Coming Home“Would it really happen then? 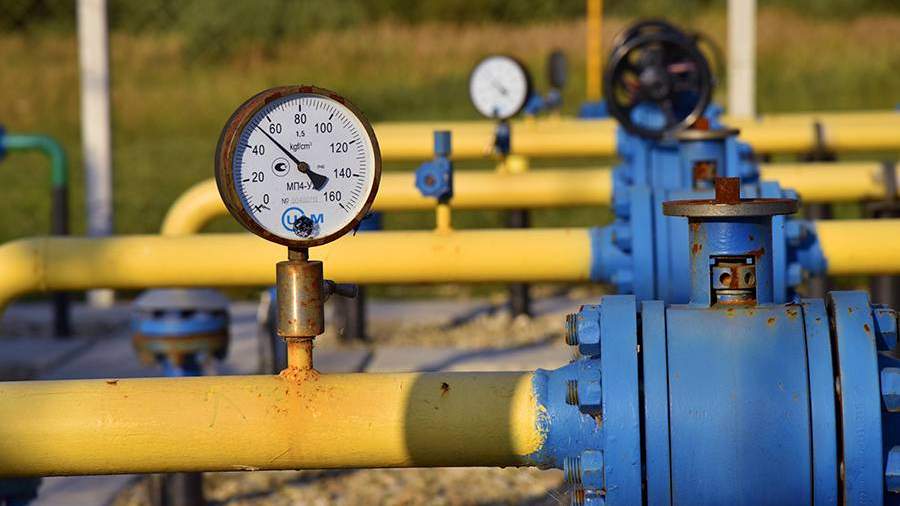