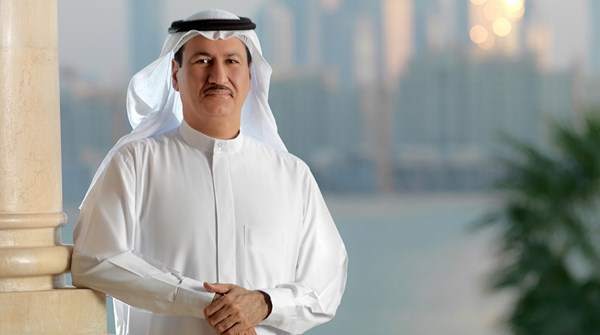 The “Hussain Sajwani Foundation – Damac Charitable Foundation” provided an amount of one million dirhams to the “100 million meals” campaign, organized by the Mohammed bin Rashid Al Maktoum Global Initiatives, as the largest campaign in the region to feed food in twenty countries in the Arab world and the continents of Asia and Africa, during the holy month of Ramadan.
The amount donated by the “Hussain Sajwani Foundation – Damac Charitable Foundation” contributes to providing one million meals for the hungry and needy, as part of the “100 million meals” campaign, which is implemented by the Mohammed bin Rashid Al Maktoum Charitable and Humanitarian Foundation in cooperation with food banks and humanitarian and charitable institutions in a number of countries. Arab countries, and with the World Food Program in African and Asian countries, in coordination and partnership with a number of federal and local authorities and agencies, and humanitarian and charitable institutions and associations in the United Arab Emirates
The contribution of the Hussain Sajwani – DAMAC Charitable Foundation joins many contributions from people of charity, individuals, businessmen, personalities, institutions, companies and associations, to support the “100 million meals” campaign, as the cost of the basic components to provide a meal in lower-income communities drops down to one dirham, to reach In the form of baskets and food parcels.

Footballers who defended the colors of Cádiz and Madrid