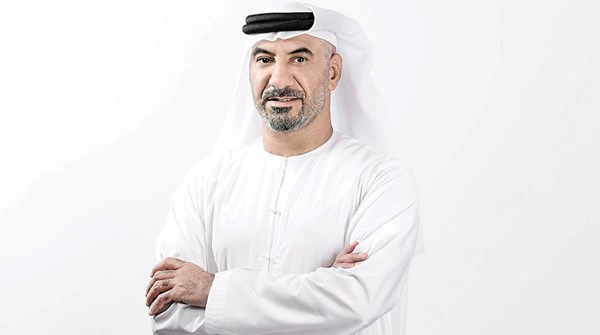 Abu Dhabi Islamic Bank announced its donation of one million dirhams, equivalent to the value of basic foodstuffs, to prepare one million meals to be distributed during the holy month of Ramadan, as part of the “100 million meals” campaign, the largest in the region to feed food during Ramadan in 30 countries.
“We are pleased to be part of the ‘100 Million Meals’ campaign, and to contribute to extending a helping hand to the needy and needy families in the Arab region, the continents of Africa and Asia, and to contribute to overcoming the hunger challenge in the world. We are also proud to unite our efforts with the Mohammed bin Rashid Al Maktoum Humanitarian and Charity Establishment and the concerned authorities to support global efforts to reduce hunger problems in more than 30 countries around the world. We look forward to providing all the necessary support to achieve the vision of our wise leadership in spreading good, especially as the initiative coincides with the blessed month of Ramadan, and based on the bank’s keenness to establish the highest standards of social responsibility.
Abu Dhabi Islamic Bank is one of the largest retail banks in the UAE, with its network of 88 branches. Abu Dhabi Islamic Bank, named by the Financial Times as “Best Bank in the United Arab Emirates”, has a rich record of innovative products that it provides to its customers. The bank has regional branches in a number of countries, such as Egypt, where it has 70 branches, and the Kingdom of Saudi Arabia, the United Kingdom, Sudan and Iraq.

Pedro Suárez Vértiz asks to pray for Jimmy Chinchay: He is fighting for his life

Once built in Kiel: submarine with 53 sailors missing off Bali